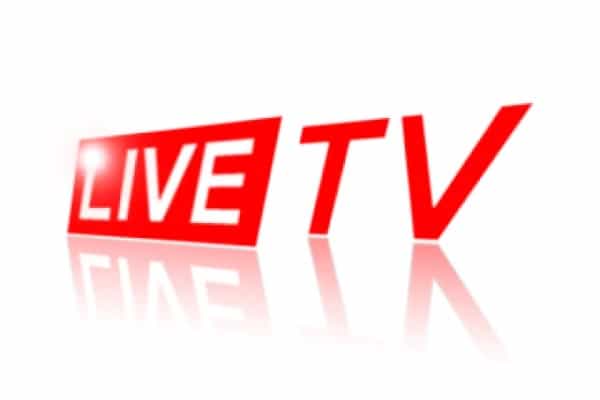 The Internet is the new TV; the saying is becoming an actual with time. The days are gone when you loved to sit on your couch and enjoy TV shows. Modern life is so busy and lively, and this gave some real kickass developers a chance to show their skills. It led to the development of amazing applications that let you watch live TV channels from any country for free.

It would not only assist you to watch TV on the go but also cut down on your Television charges every month. Furthermore, many of these live TV Streaming Apps are free of charge. Let’s show you the real kickass Apps that turned down the traditional TV and brought something remarkable. 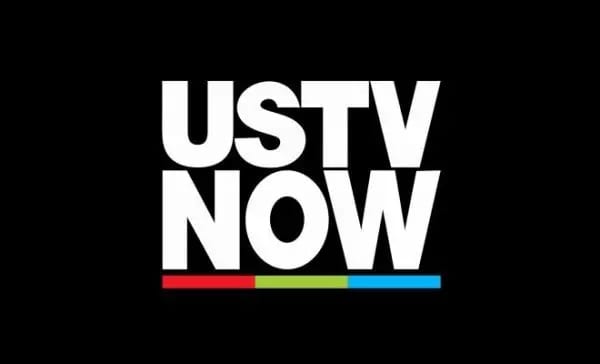 USTVNOW is a popular TV streaming application in the USA. Most watched channels are CNN US, BBC, CNN International, and a lot more. Mainly used to watch documentaries and channels of information, USTVNOW has a significant user-base. Contents from channels are updated and saved for later watch. Also, you can mark the channels you like the most so that you never dare to miss an update on it. You are also permitted to report bugs and support the USTVNOW development team to fix them in later updates. The USA is a larger audience; the app has great content to offer from top-notch channels.

Mobdro is another best TV Application which provides live TV Feature. Not only this, but this app also has a movies download feature. We have mentioned it earlier as the fantastic free movie & TV streaming app for Android. Easy to use and user-friendly is the reason for the familiarity of the Mobdro TV App.

TV shows are the most-liked category within users of the app. The considerable part is that Mobdro is an open-source project, which is why everything is available for free. The development team of the app is impressive and gets regular bugs fixes to keep it up to date. It does not matter if you’re an Android or iPhone user; this app is available for both. 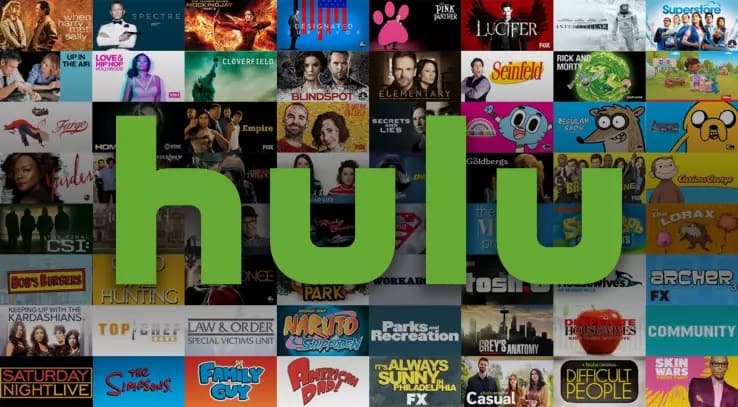 Hulu TV App is another remarkable TV app that offers movies, TV, entertainment, news, and much more. It is the next generation of TV which has plenty to offer. It contains more than 300 plus TV channels ranging from regional, comedy, news, TV shows, etc.

The benefit of using Hulu over a traditional TV pack is that it does not bother you with those irritating ads that come in between you are your entertainment source. Moreover, it saves your cash which you pay every month to get your crazy TV recharged. The significant part about Hulu TV is its compatibility with several devices. Hulu TV works perfectly on Amazon Firestick, Android, iOS, Kodi, as well as your PC or Laptop. You’ll never miss a single sports event or your favorite episode of a TV series with Hulu now.

Features of the Hulu TV App: 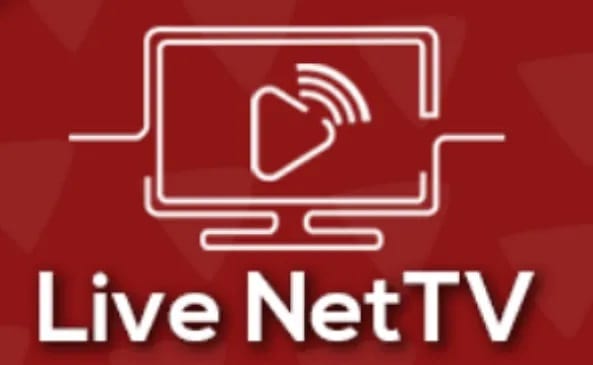 This application supports live streaming even if there is significant traffic to a stream by creating alternative links for it. Streaming made more comfortable is the motto for the developers with reliable support. You can even demand or request channels, and they’ll try to add it as soon as possible. All you require to do is just go to Channel Request option obtainable on the menu and type in the name of your preferred channel. 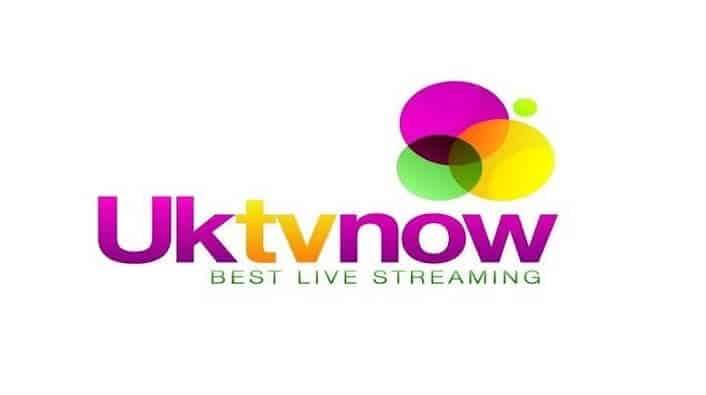 UkTVNow tops the list of best apps for live TV streaming. It is trendy in countries like the United Kingdom, Canada, and the United States. Further, it gives you the option to browse channels from 9 categories and ten countries. It has sufficient loyal users who are in love with the UI of the application. There are more than 150 plus channels to explore, ranging from documentary, movies, entertainment, kids, etc. The significant part about UkTVNow is that it is available for free charge. As compared to other apps, there are no in-app purchases for UkTVNow.

This app supports the majority of devices that have the vital Operating System and Configuration to run it. The tested Devices for UkTVNow are: 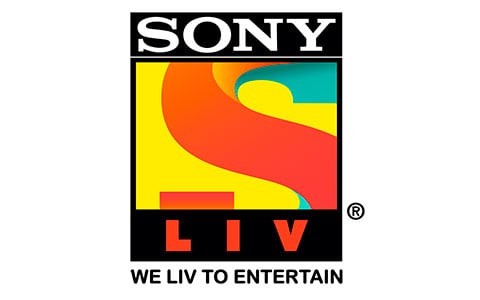 Sony Liv is an international platform from Sony; it hosts all of Sony’s licensed content. The free service functions on the ad-based revenue model. Also, it has a subscription plan if you want to get rid of the advertisements. Moreover, you can watch all your most-liked sports such as La Liga, FIFA WC, NBA, etc. but with a 5-minute delay. The subscription also contains other premium content and shows. You can watch ample Sony channels live on this app for free of charge. 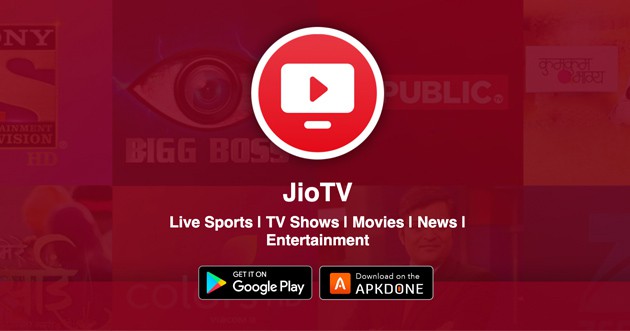 JioTV is an offering from Indian carrier Reliance JIo which allows you to watch Indian and international TV channels for free charge. The service provides instant access to around 600+ TV channels in approximately 15 different languages. One of the best features of this service is that it lets you catch up on previous shows fro around seven days. It means even if you missed your favorite show, you could watch it later for up to 7 days. For international users, JioTV might not function without a Jio SIM on the new version. But you can always try downloading the previous version APK and install it. 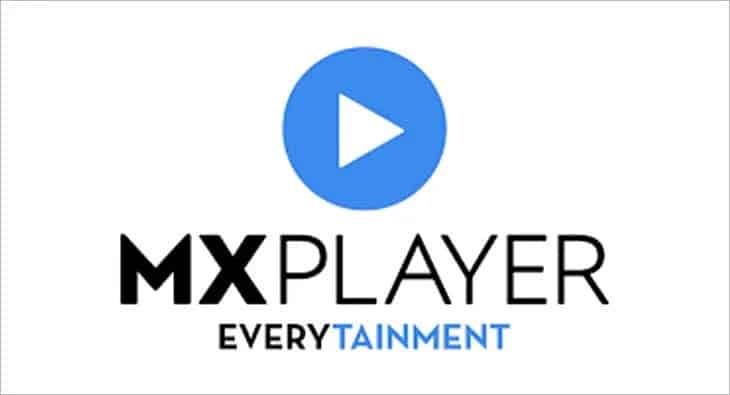 After the Times network purchased MX Player, it’s just not a regular player any longer. MXPlayer now hosts thousands of hrs. of premium, original and exclusive content from leading Publishers and Producers. It’s free of cost and one of the excellent apps for watching movies, Web Series, TV Shows, Short Videos, and Music Videos. MX Player contains also got around 20 original shows and over 50,000 hrs. of Premium Content across languages. 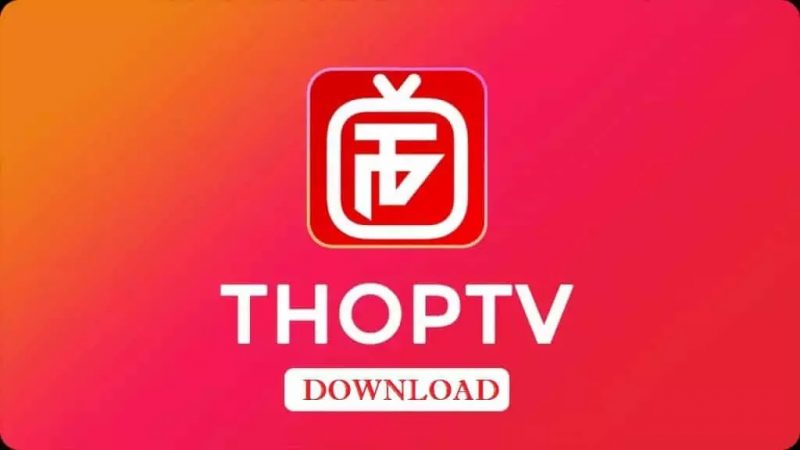 ThopTV is one of the top-rated IPTV apps in the industry. You can watch any channel you desire as it includes thousands of TV channels from most of the countries. Aside from TV shows, it also has an online radio feature, which gives it a unique touch. Not only can you stream but also download your most-liked TV series and movies. One of the admirable things about ThopTV is that the developers of this application update it from time to time so that your experience is level best. However, the ads might be a little annoying; they certainly outweigh the benefits present in this app.

Yupp TV gives a neck-to-neck competition to Jio TELEVISION when it concerns supplying online television streaming and catch-up services. It’s perfect for Indian audiences who need to watch material in Hindi, Telugu, Tamil, and Malayalam. You will locate a wide variety of channels to stream from. There are all the popular ones like Star And also, Color Styles TV, Sony TELEVISION, Zee TV, UTV Movies, Star Bharat, Set Max, Zee Movie Theater, SAB, MTunes. Besides, these Yupp TELEVISION does a great work undoubtedly of streaming live networks and also giving streaming of recorded catch up of previous episodes on your Android.

This list of 10 top-rated Free Live TV apps that can replace your TV and be yours with just a click must have amazed you. These apps can broaden your circle of information with so much to offer. You can watch anything with just a click. Try and download these apps out to explore the modern TV world. We desire you would have fun exploring the content of contemporary TV. Changing with technology is always a benefit, and live streaming is a miracle to the universe called the Internet.

How Language Apps Are Changing The Way We...

I have been checking out a few of your stories and i can claim pretty good stuff. I will definitely bookmark your site.