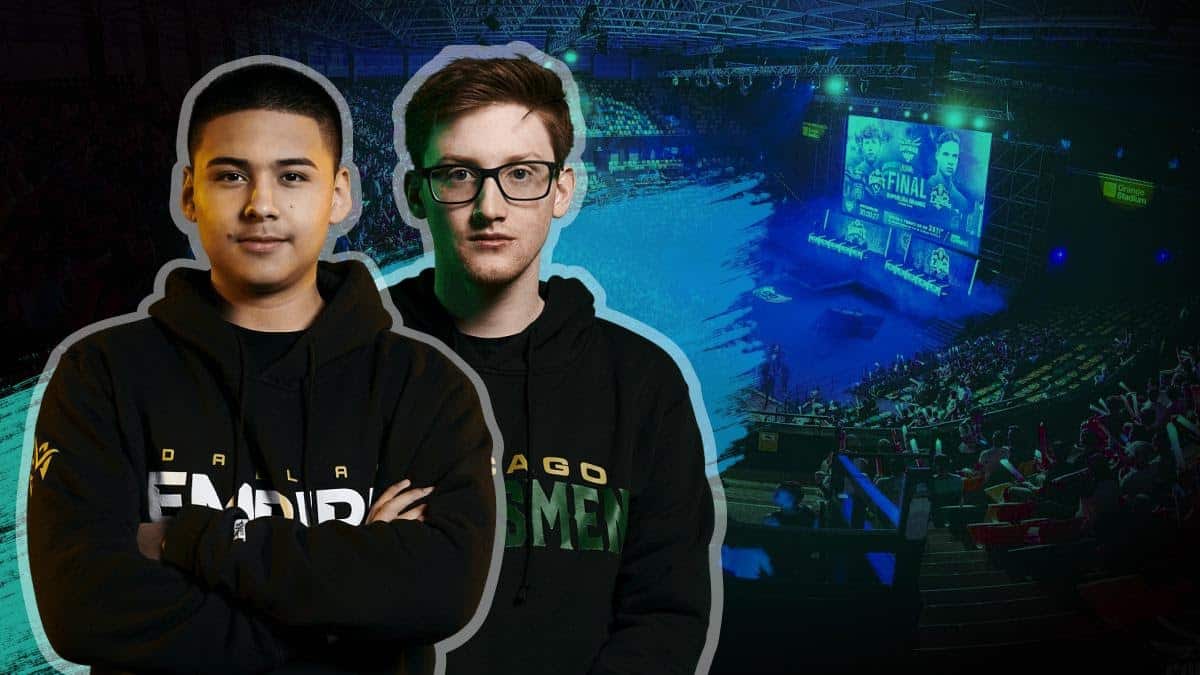 Last year saw massive growth in global interest in esports as many of the usual sporting events have been capsized by the ongoing pandemic. The events of 2020 fit well into the wider trajectory of competitive gaming, and 2021 promises to be just as exciting as the preceding years.

Key Stats of the Esports Industry

Is esports a fast-growing industry? It’d be hard to argue otherwise, with the market set to surpass $1.5 billion by 2023 off the back of a 9% compound annual growth rate in its viewership, leading to a 100% increase between 2017 and 2023 if these calculations hold right. This suggests that the future of esports is pretty damn bright.

It’s of little surprise that big-money venture capital groups are scrambling to get in on the action, with investments from such market actors doubling from 2017 to 2018 and steadily increasing ever since.

Experts noted that the COVID-19 pandemic “turbocharged” the growth of the esports industry as most of the big events in the scene moved seamlessly to an online environment, keeping up the storylines and the entertainment even when large public gatherings were out of the question.

The fact that the broadcasts and the tournaments continued in a near-uninterrupted manner has turned out to be a big deal for esports. In this scene, players and fans have a closer and more immediate connection than in traditional sports, thanks to the ubiquitous nature of the athletes’ streams.

This added growth in viewer engagement is seen as the cornerstone of esports marketing by many and could very well become one of the main sources of appeal going forward.

In many ways, esports is the bleeding edge of entertainment and technology simultaneously, which means there is a constant churn of storylines and excitement to consider alongside a fast-paced expansion in options and tech tools to enliven the broadcasts. The following trends will likely play a part in the continued growth of esports going forward in their unique ways, and don’t be surprised to see them adopted in the mainstream over time.

As a groundbreaking yet very expensive and, let’s face it, rather clunky platform, virtual reality still hasn’t fully realized its potential. However, with the success of titles like Half-Life: esports broadcasts can greatly augment alyx show, even limited adoption of such devices and the general streaming ecosystem, making it desirable and appreciable for fans worldwide.

Having a desirable demographic with cash to spare as your main audience makes esports an instant hit with the world of marketing, and competitive gaming can take a lot of cues from how traditional sports function.

Establishing brand awareness and loyalty is essential when maintaining an esports org and understanding how to reach a Gen-Z audience is a valuable skill set to have here. As the stakeholders get better and more sophisticated, the engagement levels with esports will undoubtedly rise over time.

Just like in the case of traditional sports, there’s an entire ancillary market emerging with the ability to bet on competitive video gaming events, with large conventional bookmakers around the world now adopting these markets to service their wide field of customers further.

The constant growth in esports betting-related offerings opens up an entirely different demographic for bookmakers. The presence of such well-respected international companies in the scene offers a lot of added clout to the world of esports.

From the perspective of a fan, big bookmakers in esports serve as a net benefit under added sponsorship opportunities that further fuel the growth of your favorite teams and orgs. The fact that you can place a bet on your favorite esports event doesn’t go amiss either.

The emergence of mobile gaming promises to be the next big thing in esports technology, with genres as wide-ranging as shooters and racers all pooling lots of resources into the biggest games on the small screen.

Activision’s Call of Duty franchise bolsters a healthy esports scene. The company has now opted to host a dedicated league for its mobile counterpart, the Call of Duty Mobile World Championship, offering a prize pool of $750 000 in its inaugural 2020 edition and a whopping $1 million in 2021 to find the best players on these platforms.

Similarly, the emerging F1 esports scene – one that, much like many other games based around their traditional sporting counterparts – now has a solid mobile segment focusing exclusively on the handheld gaming experience.

The sheer size of this market means that getting even a small fraction of its customers involved with the esports ecosystem can be incredibly beneficial to developers and tournament organizers alike.

One of the big barriers to competitive play is the requirement of a lightning-fast internet connection with little to no lag to disrupt your gaming experience. The emergence of 5G networks makes it easier than ever before to get involved with high-level play across a wide variety of titles.

The growth in internet access and broadband quantity also has a big impact on the broadcasts and more people gaining the ability to stream live broadcasts without buffering continuously and other such hiccups. The potential reach of esports will continue to climb.

Getting the new generation of gamers involved in competitive play in a manner that also benefits their careers going forward will also play a huge part in the continued esports growth over the next few years. The apparent benefits of the gamification element in education cannot be overstated. A good gaming course can teach you many different soft skills, from teamwork to graphics design and video editing, depending on the extracurricular aspects you’re interested in.

The growing acceptance of esports competitions pretty much ensures that such sporting scholarship opportunities and an ironclad network between educational institutions and gamers with it will emerge over time.

Will esports continue to grow?

Every sign points to “yes” at this stage, a combination of neverending interest in the general gaming space coupled with the flood of venture capital money into esports and the steady increase in technological potential suggests that esports will remain the fast-growing industry it has promised to be so far.

This, of course, also makes this perhaps the best time to get into the action, with a nice combination of established brands and events with enough room for growth and newcomers to make a splash in this exciting new niche.

No one can deny now that competitive gaming is serious business in the literal and figurative sense alike. With its explosive growth and great potential across important demographics and markets, it will remain an essential part of the entertainment industry, likely taking an ever-larger slice of the pie as the years and esports trends progress and competition gets even fiercer.

Esports can leverage the steady stream of technological innovations in a way many other actors lack in entertainment.

The ease with competitive gamers can incorporate mobile gaming, betting, marketing, and a gamified approach to education makes the industry very resilient for modern challenges, as evidenced by the rapidly shifting landscape and the disruptions of the pandemic throughout 2020.

6 Areas of Business to Automate for a More Efficient 2021

Is Old School RuneScape Worth Playing This 2021?