3 Ways To Unlock IPhone and Other Devices 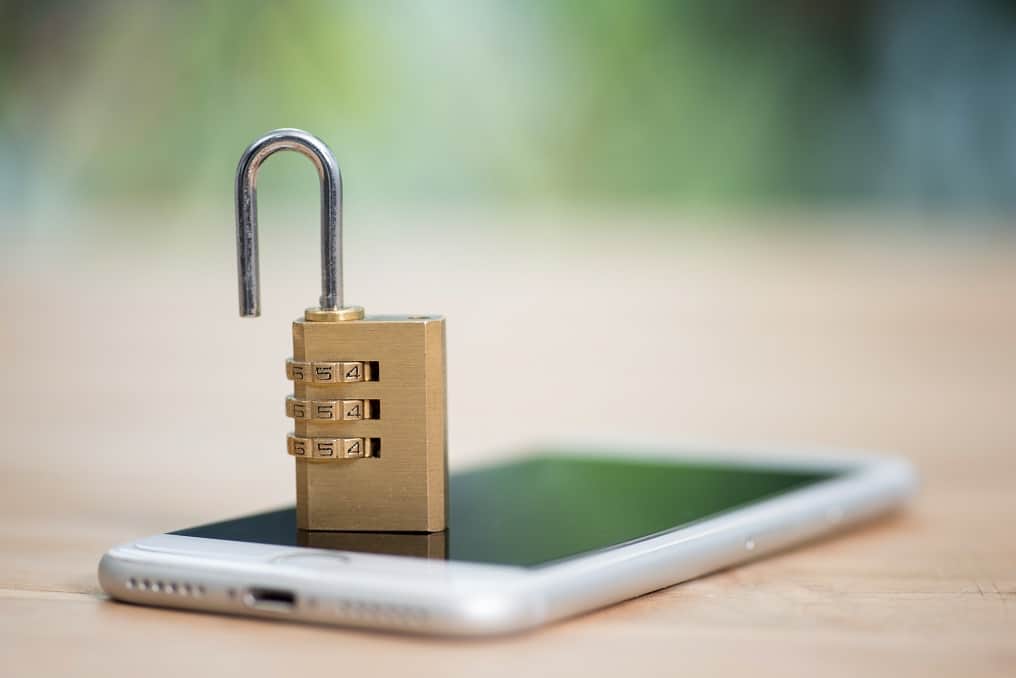 The increased processing power that smartphones gained the past few years realized our dreams of having a game console, a DSLR, an iPod, and the television in our pockets: an all-in-one device that obeys our every command.

Unfortunately, device manufacturers, whether accidentally or intentionally, sometimes lock their products down, usually, for security reasons.

Phones are usually SIM-locked when availing them on contract from carriers or when importing stocks overseas. Importing phones have some advantages to buying a locally available stock like having better internals or the regional availability of some color options.

Those who want to travel out of the country will also benefit from SIM unlocking their phones. Buying a local SIM card at your travel destination, often with promos exclusive for tourists, is usually much cheaper than availing your home carrier’s roaming services abroad.

Even an iPhone X or the latest Galaxy devices can be unlocked using different available methods.

Your first line of defense is always the carrier where you availed your phone. Once its contract expires (which is usually after 24 to 36 months), you may request for your phone to be freed from their network lock. Some carriers offer this service for free while others may charge you for a fee. If your contract has yet to expire, you may opt to pay an early termination fee to avail of the carriers’ unlocking service.

For some Samsung and LG devices, an app can simply be downloaded from the Google Play Store to unlock your phone. Once installed, all you have to do is to click a button and wait for the confirmation message to popup. Since this is not officially supported by Google, these apps are removed from the Play Store from time to time. Luckily, Android devices are not restricted (after setting a switch) to only installing apps from Google’s official app store. APKs of these apps can be downloaded from third-party sources. As with any application obtained from unofficial channels, there are risks of acquiring malicious software.

For any phone though, an IMEI-based online service will incur the least hassle as you only need to provide your phone’s IMEI, which is usually printed at the back of your phone. Those with removable batteries have their IMEIs printed at the battery compartment. IMEI is also accessible by dialing *06# on your mobile phone. You simply type this into an unlocking service’s interface, wait a few moments, and you’ll be free to use any SIM card around the globe. Keep in mind that the different bands available to each country may not always be compatible with your phone.

Hand-me-down iOS devices are usually the victim of being iCloud locked. Not-so-techy relatives pass their old devices down to their younger ones forgetting to log out of their Find My iPhone-enabled iCloud accounts.

This also happens when buying pre-owned iPhones and iPads on the web. Unsuspecting sellers, not knowing the repercussions of not logging out their iCloud accounts, simply wipe their phone clean and ship them off to the buyer. You will not be able to log into your own iCloud account on devices in this state.

Those who got a pre-loved iOS device in any of these have many options to choose from to unlock their gadget.

The best option is for the original owner to either delete their account from the device or remove it from their iCloud account using other devices. However, previous owners sometimes forget their old iCloud passwords. Former Apple employees reveal that customers forgetting their iCloud password is one of the biggest mistakes they have to deal with at Apple Stores.

Apple has been the subject of criticism for heavily locking down its devices. Dubbed as the “Walled Garden,”  restrictions make Apple device owners get more out of their expensive and powerful devices. Jailbreaking opens your phone up to the world of infinite possibilities, limited only by the next software update from Apple. 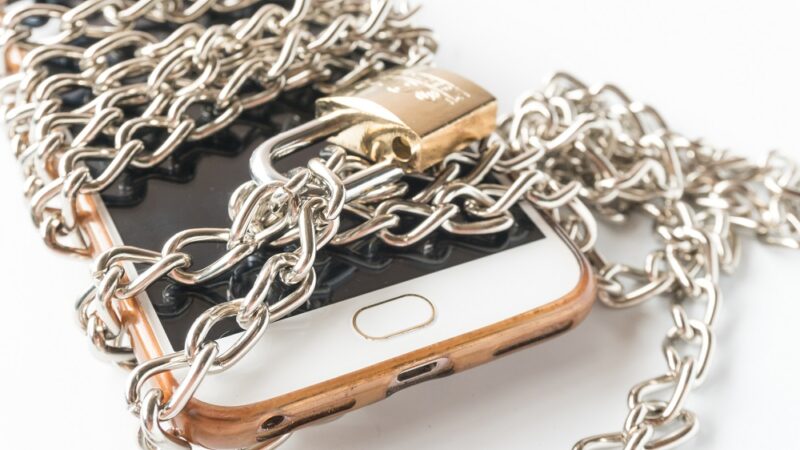 Despite Android’s open-source nature, manufacturers often lock their phones down to prevent modification. Its Linux roots though made Android geeks eager to gain root access. Root access, as the name suggests, gives you access to the deepest parts of the Android kernel, allowing you to even replace it. This allows you to install Samsung’s implementation of Android on other devices like a Xiaomi or Huawei phone in the form of custom ROMs.

Exclusive to Samsung devices, device owners can use the Odin software on their Mac or PC to root their phones or install a custom or official ROM.

Power users often find the need to break free from the norm. The ever increasing prices of smartphones more than justify our thirst to unlock our devices to its full potential.

Best Ways to Turn on Dark Mode on...