5 Fun Games to Play While You Are Stuck at Home 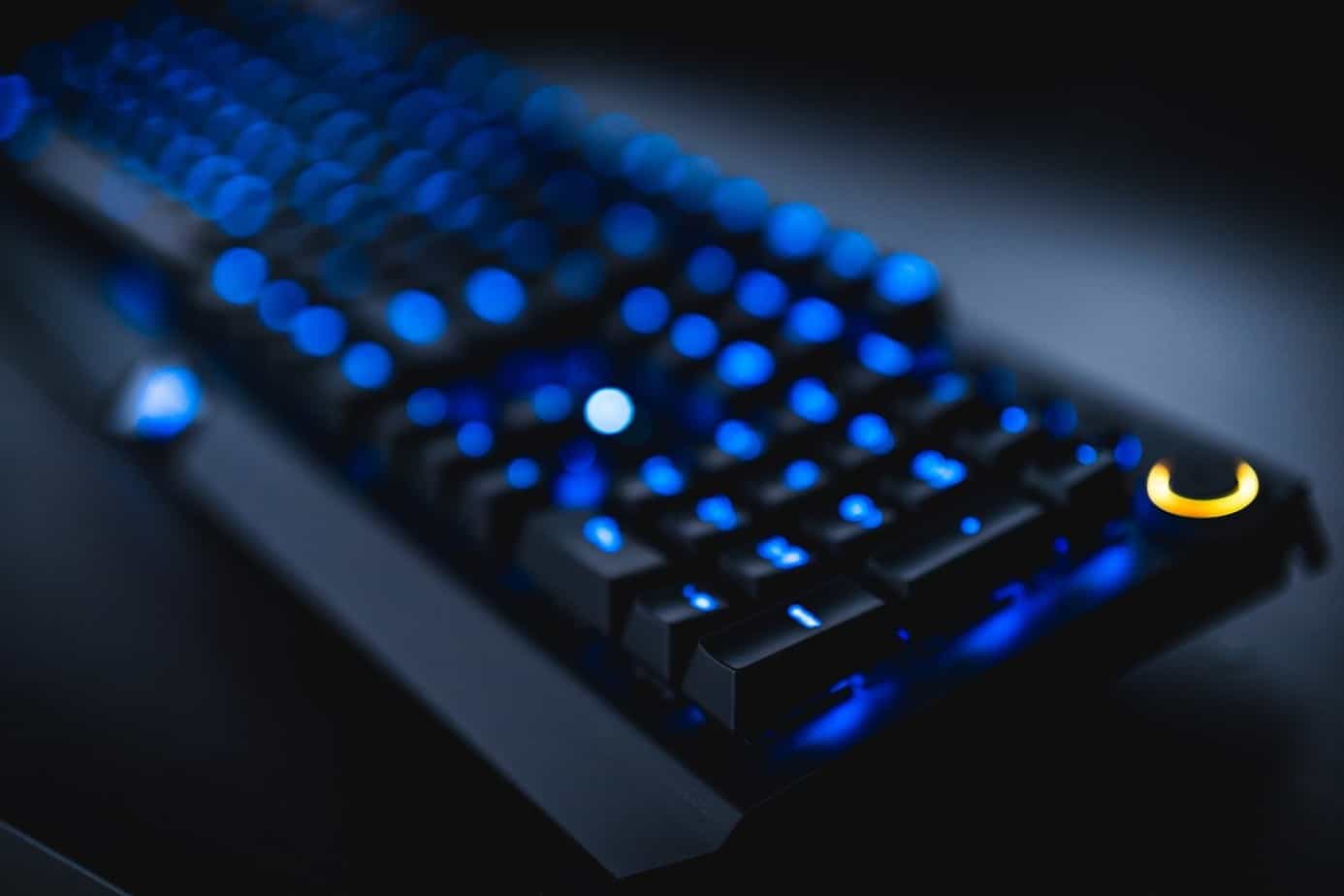 Malia Jones, a social epidemiologist at the University of Wisconsin in Madison, explains the concept of social distancing quite well. She prefers using the word “cocooning” for the practice. That is, you should be at home in a safe harbor with your family.

To combat the ongoing COVID-19 pandemic, just about every health organization across the globe recommends “sheltering at home.” Those random strolls to the mall and late-night coffee sessions at the café need to halt for a while. Instead of moping around and missing your friends, we have some better solutions for you.

After you have binge-watched a Netflix series or two and discussed your medical hypothesis with friends, you need a brain-stimulating escape. This is where the world of video games comes into its own. If you are a veteran gamer, you must have already immersed yourself in back-to-back challenges with your virtual buddies.

Instead of talking about how to strike a balance (you should think about it), we have curated a list of exciting games to play during the quarantine. For all those scrolling their phones with little idea on how to enter the gaming world, here are a few places to start from: 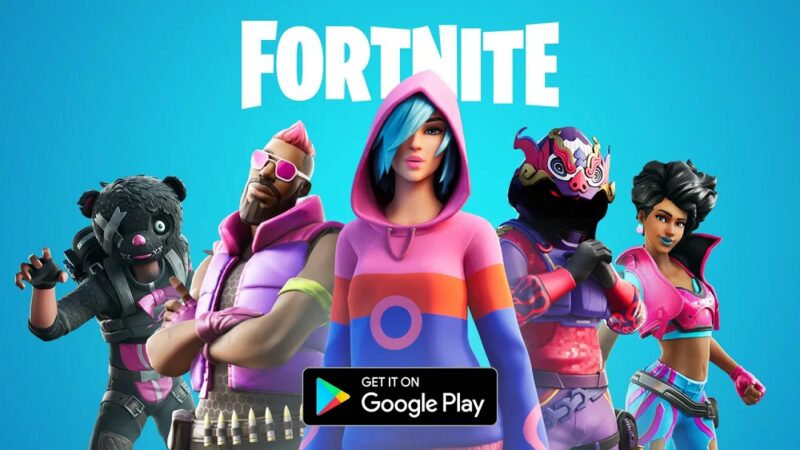 Fortnite is an online video game developed by Epic Games and released in 2017. The game features varying gameplay modes, bright and zany graphics, and an excellent gameplay system.

One hundred players skydive into an island and hunt for weapons to guard them against the attackers. You can play it solo, with either of your friend in a duo, and even fight as a squad. The construction elements of the game stand out in stark contrast with other games of the same genre. It lets the players construct walls, obstacles, and different structures from collected resources.

Your goal in this game is to be the last person/team standing on the grounds.

If you are an avid gamer, you may find the structure of this game to be the same as PlayerUnknown’s Battlegrounds (PUBG). However, critics have praised the learning curve, aesthetic elements, and progression system of Fortnite. Its success reflects in the fact that the player count exceeded 350 million by May 2020. 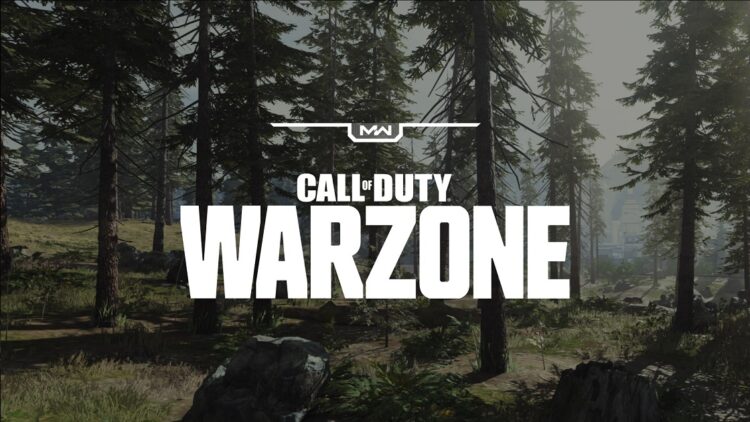 If you are a fan of the Call of Duty franchise, the chances are you will love this game. It combines the Call of Duty concept with Fortnite’s Battle Royal and produces an incredible masterpiece.

Call of Duty: Warzone has entered the competitive battle royal bandwagon with a twist. It introduces unique battle elements such as respawn mini-matches and loadout kits. It begins with around 150 players landing in a fictional city and then collecting weapons, grenades, ammo, and other necessary items to fight each other. The large play area or map keeps on shrinking. Eventually, the last player standing wins.

The graphics of this game are beyond amazing. Plus, the gunfire and bomb blasts are realistic enough to keep you hooked for a long session. It is one of the best multiplayer games. You have the option to team up with your mates and tread the lands together. Pokémon Go, the 2016 Augmented-Reality Game, was developed and published by Niantic along with The Pokemon Go Company for Android and iOS.

It uses the smartphone camera and a GPS Signal to create an impact like the wild Pokemons are cropping on the streets of the real world. When players walk around with their phones, rustling bits of grass greets them. This indicates that a Pokémon is hiding somewhere near. As you walk closer, they become visible. And when you tap on the screen, a Pokébattle begins. 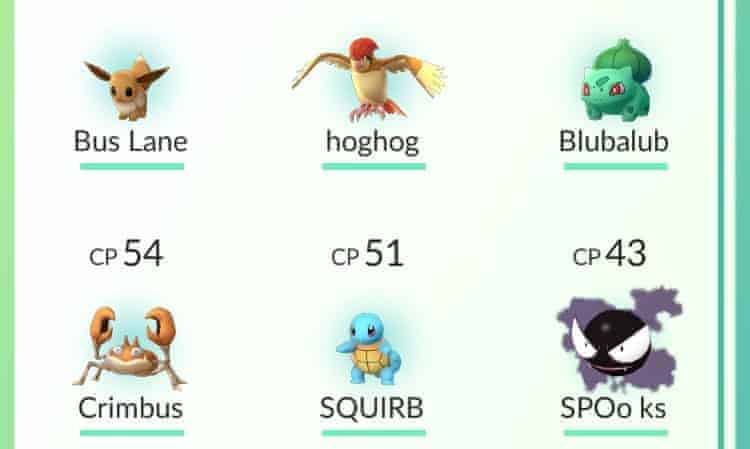 This was a unique form of gameplay and received millions of downloads by the end of 2016. Although the viral moment of this game has passed, some loyal players have stuck with it. So far, none of the AR games have created a mark like this one.

Given the lockdown situation, Niantic turned Pokémon Go into a game that can be more comfortably played from home. This has added the bonus of making it far more accessible to a portion of its audience that’s long felt ignored – rural players and those with disabilities.

If you are not the action-game person neither someone who wants to leave the comfort of his/her couch, this is the game for you.

BlackJack, by Unlimited Gamez Mo, is a classic casino card game. It is not a team-based game. You play as an individual against the dealer. You must try to score 21 using your cards, or else, the dealer wins. The instructions provided at the beginning make the entire gameplay pretty clear for all players.

It involves one or more standard 52-card deck. Each denomination has a point value assigned to it. You get the hang of it and likely to become a pro if you keep at it. The sounds and graphical components of this game tend to amplify the player’s engagement. 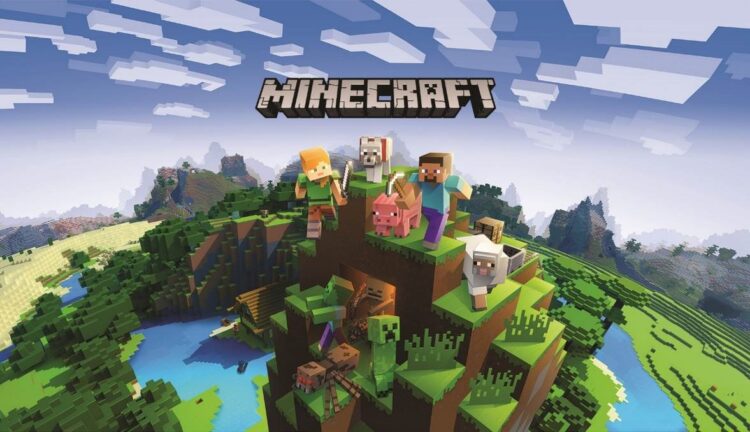 Minecraft is a sandbox video game by Mojang Studios. It is a game about placing blocks and going for adventures. The game gives you the option of exploring and creating simple homes as well as grand structures.

It lets you enter an infinite terrain where you may discover and extract raw materials, design tools, tracking apps and items, and construct structures. It allows you to choose your opponents. These could be the computer-controlled mobs or other players.

Each player has the option to change their playing tactics using assets and items available in the game.

It is normal to itch for human contact and strategy while on quarantine. The games listed above will allow you to have both or either. Whatever game you choose for yourself, it will help you jog up those fuzzy brain cells.

For more options, we recommend you research some more and find a game that best suits your liking. It must be something that gives you a reason to be excited at the start of each day!

Don’t forget to share your opinions on the blog.

Andrea Bell is a blogger by choice. She loves to discover the world around her. She likes to share her discoveries, experiences and express herself through her blogs. You can find her on Twitter:@IM_AndreaBell

How to Use Technology to Improve Your College Studies

The Gaming World: Why is it so Addictive?