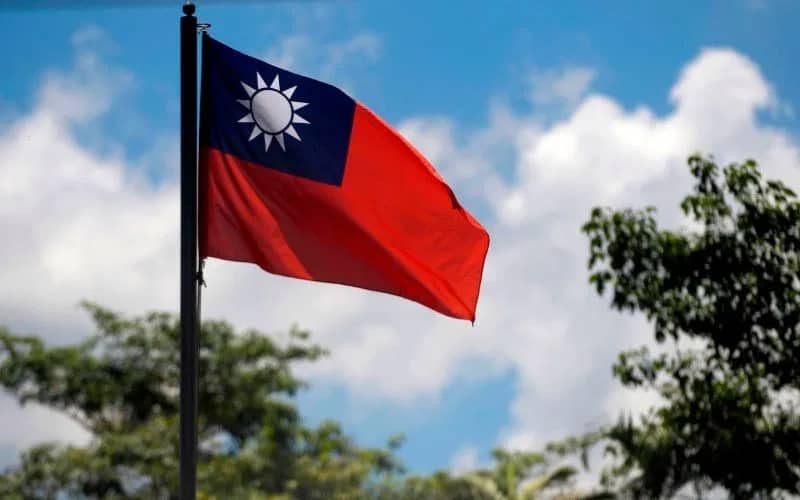 Some of the biggest and well-known tech companies in the world do not hail from the United States, United Kingdom, Germany or China. It would surprise you to know that most of the most popular brands in tech come from a small island nation in Asia – and no, it’s not Singapore. It’s Taiwan!

Established in 1912, the Republic of China, otherwise known as Taiwan, becomes the first democratic republic in Asia. The government moved to Taiwan in 1949 and exercised control over an area encompassing the Taiwan, Penghu, Kinmen, Matsu, Dongsha, Zhongsha, and Nansha islands.

Taiwan has a competitive capitalist economy primarily dominated by industrial production and in particular exports of electronics, machinery, and petrochemicals. Thus, most of the known tech companies reside here in Taiwan! We will go through the list of some of the most known companies who call this place home. Also, get to know some of these companies’ products through the ValueQ website. The website provides deals and reviews for products not only from the mentioned tech companies in Taiwan but all over the world, so read through the site and get to know more tech products at ValueQ.

Acer is also selling gaming PCs and accessories under its brand Predator. Acer introduced a new business model in the early 2000s, moving from a producer to a product designer, marketer, and distributor while conducting manufacturing processes by contract manufacturers. In 2015, Acer became the world’s sixth-largest personal computer retailer.

Acer was founded in 1976, with headquarters in Hsinchu City, Taiwan, by Stan Shih, his wife Carolyn Yeh, and five others as Multitech.

AsusTek Computer Inc. is a global computer and telecommunications hardware and electronics corporation headquartered in Taiwan with headquarters in Beitou District, Taipei.

Asus is the 5th largest retailer of PCs in the world by sales of units in 2017. Asus features in the lists of “InfoTech 100” and “Asia’s Top 10 IT Firms” by BusinessWeek and ranks first in the 2008 Taiwan Top 10 Global Brands survey’s IT Hardware category with a total brand value of $1.3 billion.

In 1989 Asus was founded by TH in Taipei. Tung, Wayne Hsieh, Ted Hsu, and M.T. Liao, all four have served as hardware engineers at Acer before.

Cooler Master Co., Ltd. is a manufacturer of computer hardware, based in Taiwan. The Cooler Master logo is a hexagon. The company was founded in 1992 and manufactures computer cases, power supplies, air, and liquid CPU coolers, laptop refrigeration mats, and computer peripherals.

Cooler Master is also an original supplier of cooling equipment for other manufacturers, including Nvidia (coolers), AMD (coolers), and EVGA (motherboard heatsinks), in addition to its retail business. The company sponsored important eSports events.

Foxconn is the world’s largest supplier of manufacturing services for electronics, and the third-largest revenue-based business for information technology. The company is Taiwan’s largest private employer, and one of the world’s largest employers. Its chairman and founder are Terry Gou.

It is also known as Hon Hai Precision Industry Co., Ltd. It is a Taiwanese multinational electronics contract manufacturer with headquarters in Tucheng, New Taipei City, trading as Foxconn Technology Group and better known as Foxconn.

Foxconn produces computer goods for large corporations in the USA, Canada, China, Finland, and Japan. Foxconn manufactures for leading brands including BlackBerry, iPad, iPhone, iPod, Kindle, Nintendo 3DS, Nokia, Xiaomi, PlayStations, Wii U, Xbox, and other CPU sockets. As of 2012, an estimated 40 percent of all consumer electronics sold worldwide were made by Foxconn factories.

In 1988, Chung-Won Shu formed Transcend Data, Inc. with head office in Taipei, Taiwan. Its first products were: laser printer driver “JetMate” for the development of Chinese characters, and software security device “KeyPro.” Today Transcend has become a storage, interactive, and embedded technology company with 14 offices around the world.

So there you have it, these five companies may surprise you about being from Taiwan with their current global presence. It just amazes me that this small state has some of the technological and manufacturing prowess equalling and sometimes surpassing western companies!

How to Write a Perfect Essay?

How to Use Machine Learning in Your Business?

How Commercial Loan and Technology Helps in Enhancing...