5 Of The Best Rugged Phones For Sporty And Adventurous People 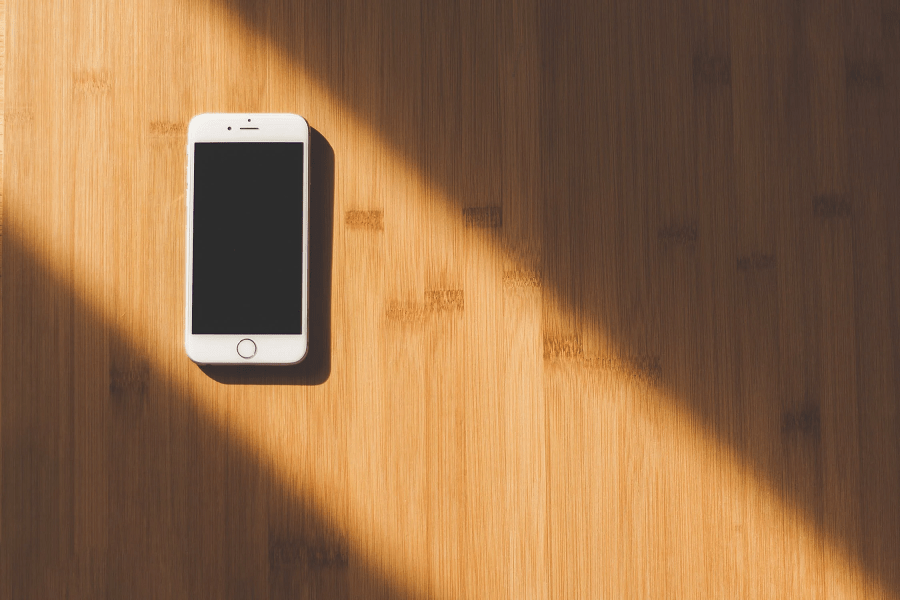 Nowadays, you can find a smartphone for every type of person. If you’re the type who loves to do sports and go on adventures, a rugged smartphone should be on your tech essentials. Rugged phones are designed to withstand outdoor elements, such as water and dust. They also have durable casings that won’t let them break easily on impact.

Such smartphones also have additional features that are useful for whatever activities you do. So, without further ado, I introduce to you the best five rugged phones for sporty and adventurous folks like you. The Ulefone Armor 7 is arguably the best rugged phone today. This smartphone is the perfect mobile device for people with sporty and adventurous lifestyles. It’s equipped with a 5500mAh battery, which ensures that it’s up for use for long hours. It also has a 16MP front camera and three rear cameras with Sony 48MP sensors for you to capture high-quality photos.

The Ulefone Armor 7 comes with an 8GB of RAM and 128GB of internal storage space, and it’s powered by Android 9.0 Pie. Other features include a compass, gyroscope, accelerometer, coulombmeter, heart rate sensor, and fingerprint sensor. Durability and performance are the adjectives that best describe the AGM X3 rugged smartphone. It boasts an iP68 rating and has undergone a MIL-STD 810G test, which makes it the most heavy-duty phone that you can buy today. But, unlike other rugged smartphones, the AGM X3 has a thin and lightweight body.

This mobile gadget also has a 20MP front camera and a 12MP rear camera. Plus, it has a high-definition screen that produces the minutest detail of an image! It also features a Qualcomm Snapdragon 845 processor, 8GB of RAM and 128GB storage space, and a 4100mAh lithium battery. 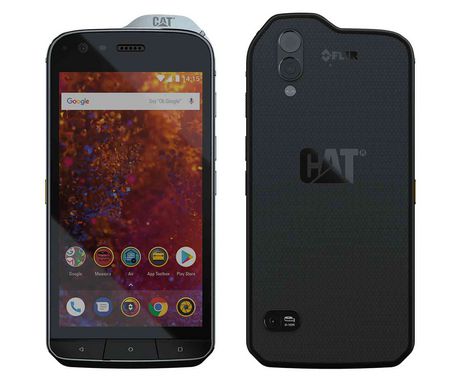 The Cat S61 rugged phone is among the best mobile gadgets that you can buy in the market today. This smartphone is an excellent upgrade over its predecessor (the Cat S60). It weighs at 259g and measures 162 x 77 x 13mm. When it comes to durability, this rugged phone has iP69 and MIL Spec 810G certifications to its name.

Thanks to the rubber and polycarbonate materials on its casing, the Cat S61 can resist shock and impact. Its metal frame also helps in maintaining the solidity and robustness of this phone. 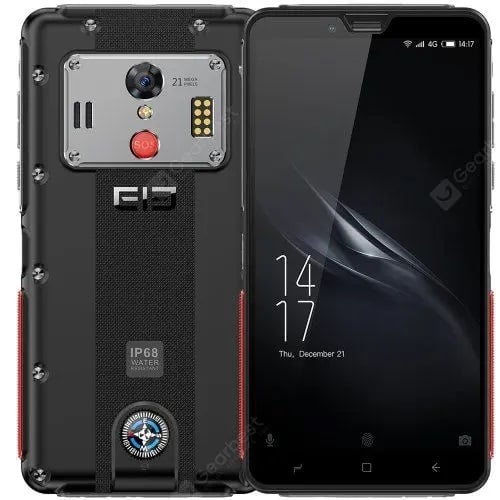 The Elephone Soldier is an incredible smartphone that you can bring to your favorite extreme activities. It comes with a Pogo connector, E-compass, physical flashlight, gyroscope, light sensor, humidity sensor, thermometer, accelerometer, barometer, and fingerprint scanner.

The phone is powered by MediaTek Helio X25 MTK6797T Deca-Core processor and runs on an Android 8 Oreo operating system. It also features a 5.5-inch screen with a high-res display, 4GB of RAM, 128GB internal storage, a 5000mAh battery, and a 16MP front camera and a 21MP rear camera. 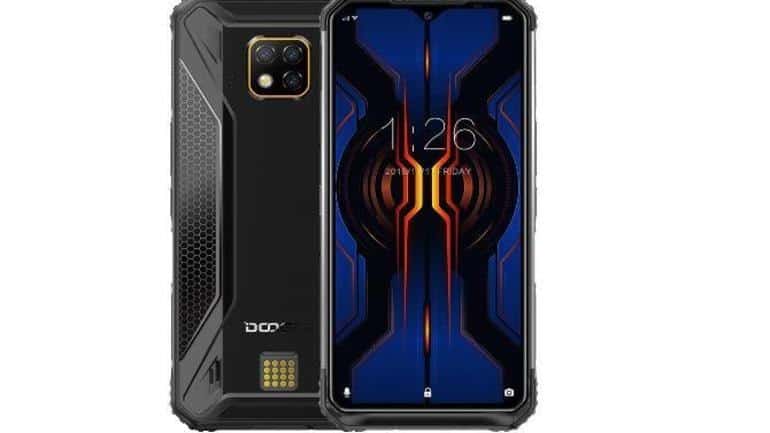 Last but not the least on our list of rugged smartphones is the Doogee S95 Pro. This phone is very robust thanks to its rubber and metal frame that can withstand shock and impact. It also has a MIL-STD-810G and iP69 ratings, which means that it can resist dust and high-pressure water jets.

A rugged smartphone is your best tech companion when you do extreme sports and adventures. The ones mentioned above have incredible feature sets and considered to be the most durable in the market today. So, consider buying them next time you shop for rugged smartphones.

How To Get Lots Of Likes On Your TikTok Content

Four Ways To Pass Time On Your Mobile...