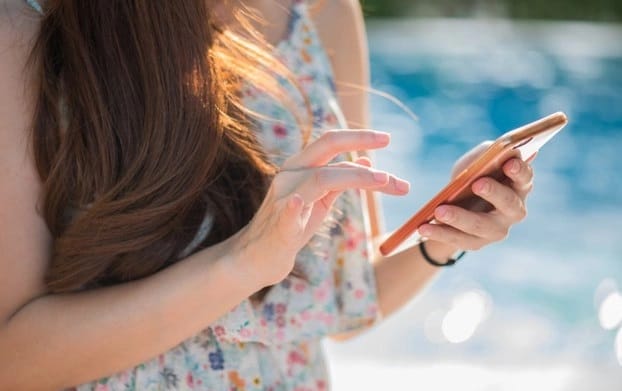 I will share or discuss the highly-rated Free Adware Removal Apps For Android. You can easily find & remove hidden adware from your Android smartphone using these apps.

Adwares typically infiltrate your smartphone or computer without your knowledge. When you enter it, it floods your device with advertisements. Adware may also try to install malicious scripts on your web browser. Adware can be easily removed from a computer, but the situation becomes more complicated for Android.

So, when it comes to Android, many Adware removal apps are available on the Play Store. However, not all of them were successful. This article will provide a list of the top Free Adware Removal Android. 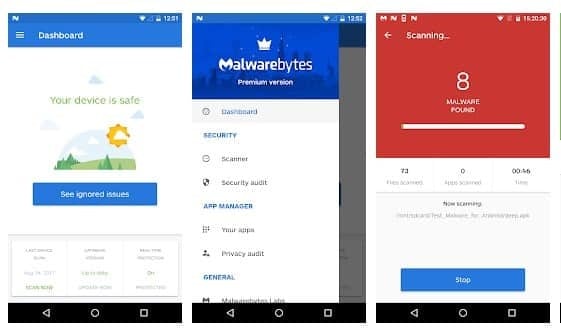 Malwarebytes Security is one of the most sophisticated anti-malware apps available for Android. The app detects and prevents scams while also protecting your privacy. It also scans and removes viruses, malware, ransomware, PUPs, and phishing scams with ease. When it comes to adware removal, it searches all files and apps on your device for potential malware, PUPs, adware, and other threats. The app now has millions of users and is regarded as one of the best security categories. 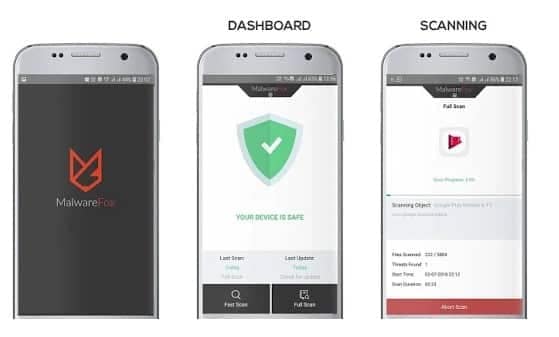 MalwareFox Anti-Malware, on the other hand, is a relatively new anti-malware app available on the Google Play Store. As per the Google Play Store listing for MalwareFox Anti-Malware, the app can remove viruses, adware, spyware, trojans, backdoors, keyloggers, and PUPs, among other things. The scan results are quick, and it is without a doubt the best adware removal app available right now. 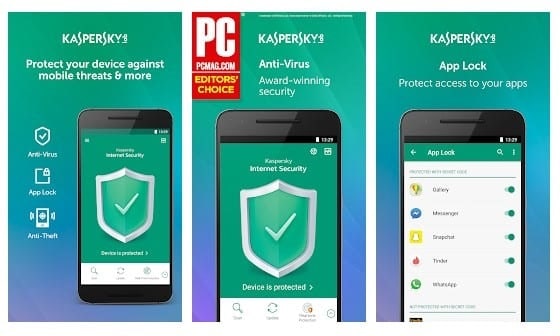 On the list, it is a powerful Android security app that can remove malware, adware, and spyware from your device. The best feature of Kaspersky Mobile Antivirus is its background check feature, which scans for viruses, ransomware, adware, and trojans on-demand and in real-time. Not only that, but Kaspersky Mobile Antivirus includes features such as Find my phone, anti-theft, app lock, and anti-phishing. 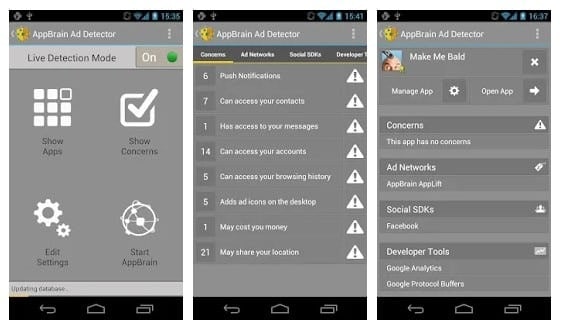 It is one of the best & most highly rated Android security apps on the Google Play Store. The admirable thing about AppBrain is that it can detect all annoyances of apps installed on your phone, such as Push Notifications, adware, icon spam ads, and so on. It scans your smartphone for all apps and processes and notifies you of the culprit. The app is very similar to the AppWatch app mentioned above. 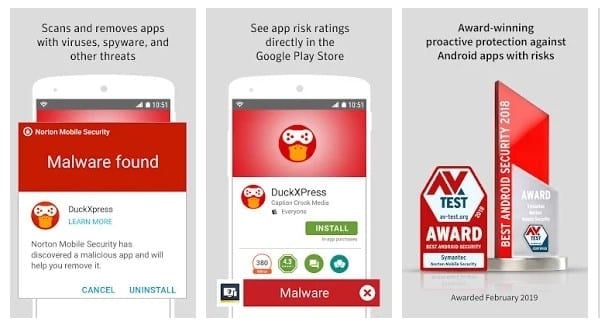 The security app protects your Android phone from threats such as malicious apps, fraudulent calls, theft, and so on. Unfortunately, the adware removal tool is not available in the free version of Norton security. Still, suppose you upgrade to the premium plan. In that case, you will gain access to additional features such as WiFi security, real-time alerts, web protection, adware removal, ransomware protection, and so on. 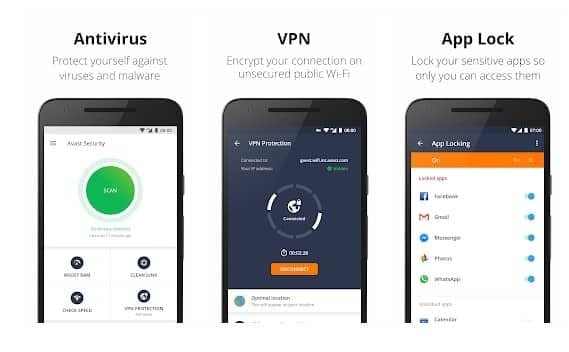 On the other hand, Avast Antivirus is one of the leading security tools for Windows 10 operating systems. Android users can also get the antivirus. It protects your device against viruses and other types of malware once installed on Android. Aside from the antivirus tool, Avast Antivirus includes a few other valuable tools such as an App locker, VPN, RAM Booster, Photo Vault, Junk Cleaner, Web Shield, WiFi speed test, and so on. Simply put, it’s one of the best security apps for Android for removing adware. 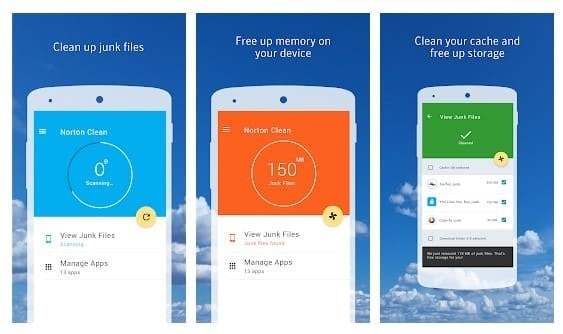 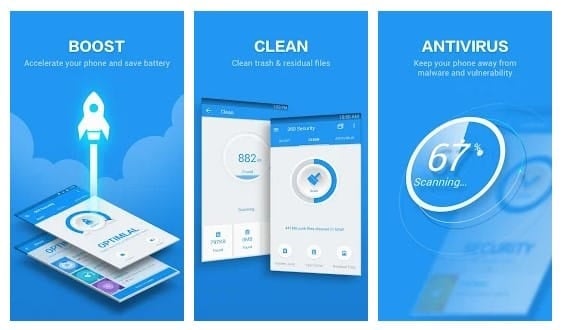 If you are looking for a powerful virus removal tool that can scan and remove malware, vulnerabilities, adware, and trojans, 360 security may be the best option for you. Aside from adware removal, the app also provides users with a few Android optimization tools such as a speed booster, junk cleaner, and so on. 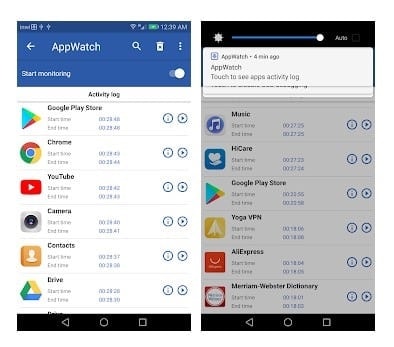 AppWatch is very similar to the Popup Ad Detector app that was previously mentioned. When installed, it runs in the background and actively monitors every ad that appears. When it detects an ad pop-up, it informs you of the app that displayed the annoying ads. The app is very light, and it does not affect the performance of your device. It is also a free app, but it contains advertisements. 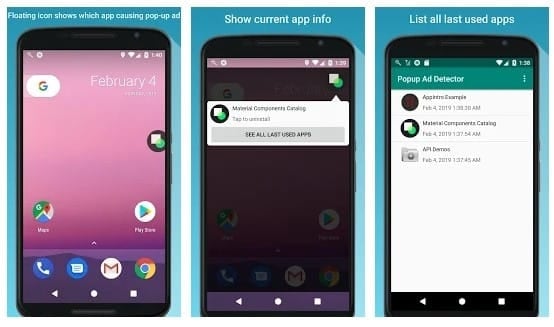 Popup Ad Detector is neither a security tool nor an adware cleaner. Instead, it’s a simple app that runs in the background and alerts you to which app is causing pop-up ads. If your phone has adware, you may notice pop-up ads all over the place, and Popup Ad Detector will take care of that for you. It adds a floating icon to your screen after installation. When an ad appears, the floating icon indicates the app from which the ad originated.

Can I remove adware with these apps?

Yes, these were the adware removal apps that could be found on the Google Play Store. In addition, it can detect and remove hidden adware.

Are these apps safe to use?

The Play Store had all of the apps mentioned in the article. So, it means that these apps are risk-free to use.

Will it remove malware from Android?

Malwarebytes, Kaspersky, Avast, and other antivirus programs can remove malware from your Android smartphone.

So, these are the best Android security apps for removing Adware. I hope you found this helpful article! Please forward it to your buddies as well. Also, if you know of any other apps like this, please let us know in the comments section below.