All You Need to Know How AWS Provides Security? 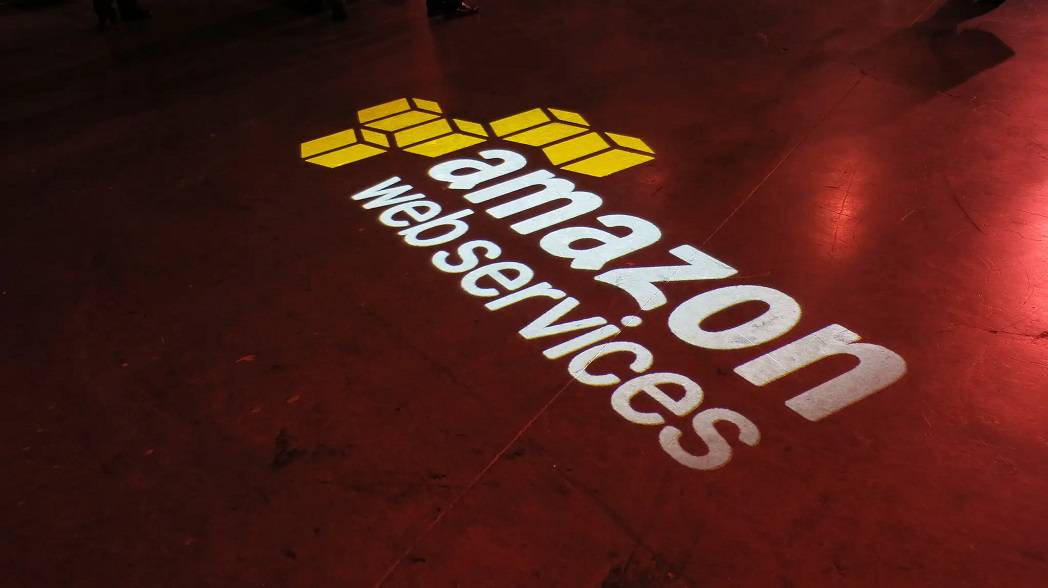 If you are moving to the cloud and you are starting to use the Amazon Web Service environment to run your instances to run your computer and you need to secure them. So the primary thing you want to do when you are using the AWS firewall is to realise that a central in AWS firewall is a security group. A security group is nothing but a policy if you are used by other firewall vendors. The security groups act as a firewall for associated Amazon EC2 insurances, as it controls both inbound and outbound traffic at the instance level.

How Does The Inbound & Outbound Rule Work?

Inbound rule: While an organization or individual creating a secure group it does not have any inbound rules. Hence no inbound traffic which is originating from another host to your instance is permitted unless you add the inbound tiles to the Security Group

The rules of the AWS firewalls is that it always allows and it can not deny the rules. All the rules are positive rules as they all allow the traffic that you specified.

What Do You Need to Know About Security Groups?

Security groups are locked down to region/VPC combinations. So if you switch in another region you have to create a new security group or if you create another VPC and we will see what your PC’s are in there like later lectures as you have to recreate the security groups.

The security groups live outside the EC2 so if the traffic is blocked the EC2 instance won’t even see it. This is not like an application running on EC2 it is really a firewall outside your EC2 instance.

If your application is not accessible, then it should be the security issue. So if you try to connect any port and your computer will just hang and waits then it is probably a security group issue.

By default, all inbound is blocked and all outbound traffic is authorized.

The AWS Security service provides the user to safeguard their data, to monitor security activities, and accept responses. This solution will give the cloud users a belief to commerce with the cloud which benefits to pay less on the services.

As we all know among the well-known AWS security applications, EC2 is the best in business for secure and flexible computer capability. With EC2 the users can design and deploy applications through their computers with minimum or hardware limitations.

The Amazon Elastic Compute Cloud (EC2) enables the users to take on virtual systems to function applications in the form of virtual private servers. When compared with the physical servers these private servers are more cost-effective and it boots in a quick span of time instead to buy it, configure it and install.

Thus the Amazon Web Service (AWS) security provides a lot of benefit for the organization and individuals who are deep into the computing world.

Tech and Healthcare: How is Innovation Protecting You?

How to Clear Cache in Google Chrome Browser?

How Do I Start Selling in Amazon: The...

The Importance Of VPS Hosting For Multiple Trading...