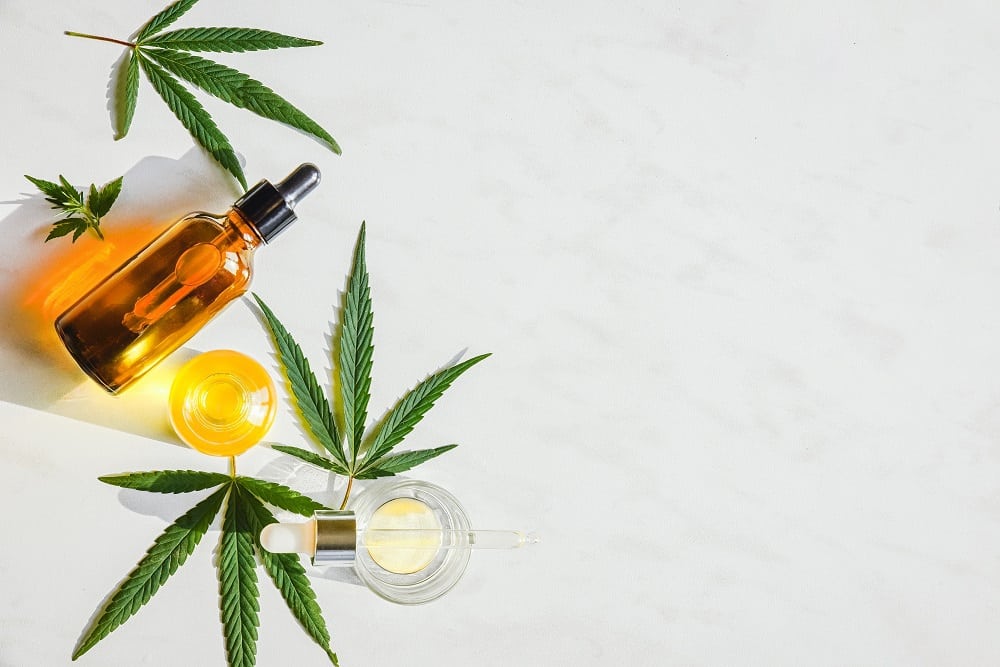 According to a series of reports published in May 2021 by Graphical Research, the cannabidiol (CBD) market in North America alone could surpass $61.2 billion by 2027. The analysts estimate the market’s revenue at over USD 3.8 billion in 2020 and expect a substantial CAGR of 33% during the forecast period.

Graphical Research provides business insights and market data for a variety of sectors. For this report, they have analyzed CBD industry trends from 2016 through 2020.

CBD, or cannabidiol, is one of the several dozens of chemical substances found in Cannabis sativa L. Despite the fact that anything related to this plant species has been stigmatized for decades, CBD has recently taken hold in the mainstream due to its non-intoxicating nature and several documented medical benefits.

The report highlights—among other things—the use of CBD for treatment of chronic pain. One of the most widespread applications of the medicine, it is also expected to grow rapidly and reach $20.6 billion by 2027 in Canada and the US.

Other potential medical uses of CBD include multiple anxiety disorders and anxiety-induced insomnia. Animal models have also demonstrated CBD’s antidepressant-like properties. These mental conditions being on the rise in modern society, any natural, not-toxic substance able to alleviate their symptoms has clearly a great economic value. For instance, as many as 40 millions of Americans suffer from anxiety disorders, but only 36.9% of them receive treatment.

Another promising area is CBD’s alleged ability to modulate oxidative stress and decrease inflammation—these two beneficial effects are currently researched and may add to the growing popularity of the drug. However, the idea of the presumed zero toxicity of cannabidiol has been recently challenged, and the search for better therapeutic substances—whether natural phytocannabinoids or their synthetic counterparts—continues.

The risk of certain minor side effects in a prolonged treatment with CBD, as well as the presence of counterfeit products on the market are among the pitfalls discussed in the Graphical Research report.

Increased Availability Of CBD Due To The Ongoing Legalization

At the moment, North America is clearly the undisputed major market for cannabidiol, its products, and derivatives. Among the reasons, the supportive legislation is arguably the most important one.

While Canada legalized the plant and its constituents in 2018, the Farm Bill introduced the same year in the United States decriminalized the cultivation of hemp plant which is a variety of cannabis with less than 0.3% of the psychotropic THC (as defined by the federal law).

It should be noted that CBD can be extracted from the so-called medical marijuana as well. However, 70.8% of CBD products produced and sold in North America are hemp-derived. The reason is that most hemp cultivars fall naturally within the acceptable THC limits.

Besides, cannabidiol itself is still considered by the DEA a Schedule I substance (a dangerous drug with high potential of abuse and no accepted medical uses). Only if CBD is hemp-derived, is it exempt from these regulations. CBD extracted from medical marijuana is legal only under respective laws of the states that have legalized the therapeutic use of cannabis.

The same legal patchwork is characteristic of the cannabis market in general. Even the producers of cannabis seeds, such as FastBuds, are forced to operate outside of the US jurisdiction and sell their autoflowers from their facilities in Spain.

The legality of CBD varies from country to country. Many of them allow hemp products as long as their THC content does not pass a certain threshold, e.g. 1% THC in Switzerland or the restrictive zero percent THC in Sweden. Other jurisdictions judge the legality of a product by its total maximum cannabinoid content (e.g. 2% in New Zealand).

Both the UK and the European Union don’t make matters any easier by classifying CBD products as ‘novel foods’, thus requiring their authorization.

At the same time, the United Nations does not schedule CBD under any UN drug treaties, and in 2018 the WHO recommended that the substance remain unscheduled. This is a stance that promises further momentum to the ongoing legalization efforts with the corresponding effects on the markets.

Thus, in Asia Pacific, CBD market may become worth close to $2 billion by 2027, with the CBD tincture segment predicted to grow at a staggering 36% CAGR.

Major Players In The CBD Market

Most of the major stakeholders in the development of the CBD market are North American companies which operate growing facilities of medical and recreational marijuana or are engaged in the distribution and sale of their produce. These are, among others:

An investor can also gain exposure to this multi-billion-dollar industry through various marijuana-realted ETFs. The most important three ETFs that trade in the United States and have the largest assets under management (AUM) figures are CNBS, YOLO, and THCX. Their performances over one year range from 98 to 150.9%.

Other Reports Are No Less Optimistic

In August 2020, Data Bridge Market Research assessed the potential of just one of the whole range of CBD products—the CBD oil. The analysts forecasted that in this category the global market would grow with a CAGR of 38.4% from 2020 to 2027 and reach almost $28 billion by the end of this period.

Similarly, Grand View Research, though more cautious with their estimates, predicted the global cannabidiol market size to expand at a respectable compound annual growth rate of 21.2% from 2021 to 2028. The analysts based their forecast on the trends observed in 2016-2019 and the baseline number of USD 2.8 billion for the total global CBD market in 2020.

While the current valuations of marijuana-, hemp-, and CBD-related companies is a different story and deserve a further in-depth analysis, it’s clear that the sector as a whole shows a lot of momentum that will carry on at least well into this decade.

Embracing A New Career After A Workplace Injury

Is Buying Critical Illness Cover Worth It?