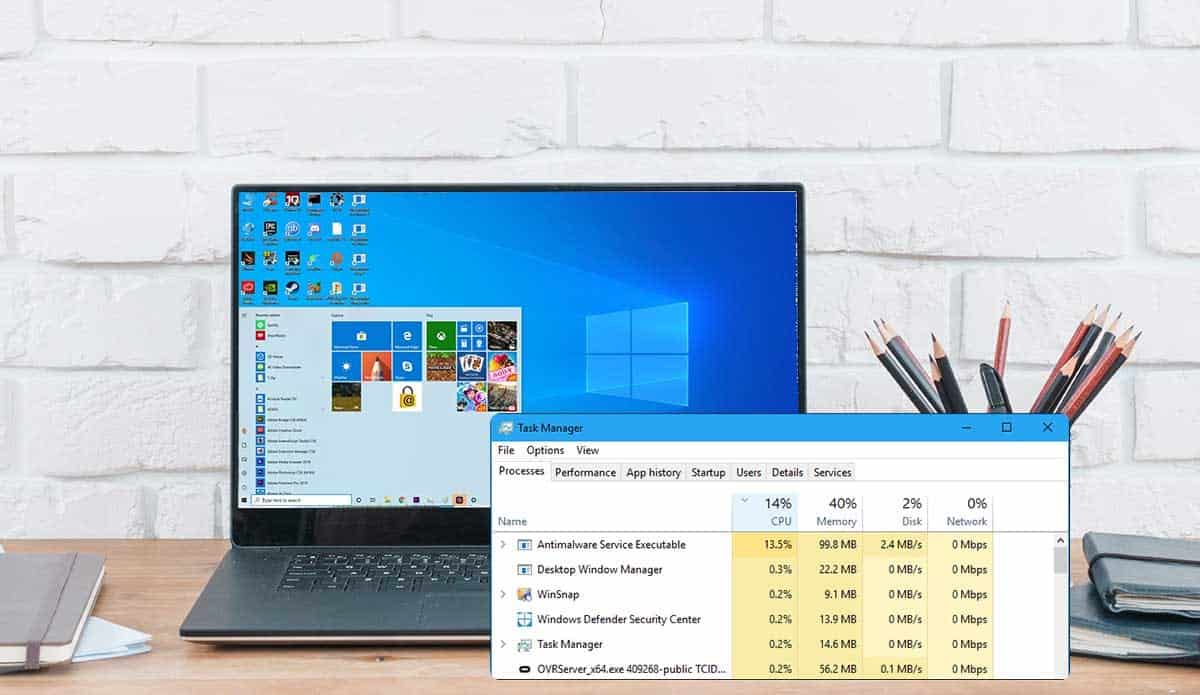 Windows 10 runs quite some services in the background. So, These services typically do not take priority when it comes to using system resources. User processes are generally given priority. There will be times when specific Windows processes take precedence, though, and then take up more CPU power. If you see high CPU usage by Antimalware Service Executable (MsMpEng), and it is consistent, you may need to look into it & possibly fix a problem or two.

The Antimalware Service Executable (MsMpEng) is Windows Defender. It will run all the time, so if you see it in Task Manager, it’s nothing to worry about. So, The worrying thing is if it’s consistently using a lot of the CPU’s power. Suppose your system is idle, the CPU usage will go up since Windows Defender uses the downtime to run scans, although you should not see consistently high CPU usage from this process. 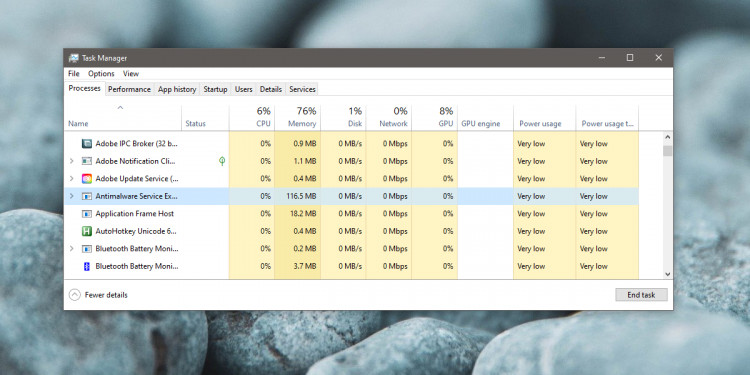 Well, Desktop computers don’t need to be shut down every night. So, Most do fine by going into a low-power state. It is fine until processes begin to stall. This is a problem with Windows 10. Try restarting your system & see if this process’s usage returns to normal (single digits/low double digits).

This high CPU usage by Antimalware Service Executable may be caused by a long-overdue scan that needs to run. Usually, the simple solution is to allow a full scan to run. You will need to stop the service in its current state and then initiate a fresh scan. This is best not to use your system until the scan completes so that it ends faster. 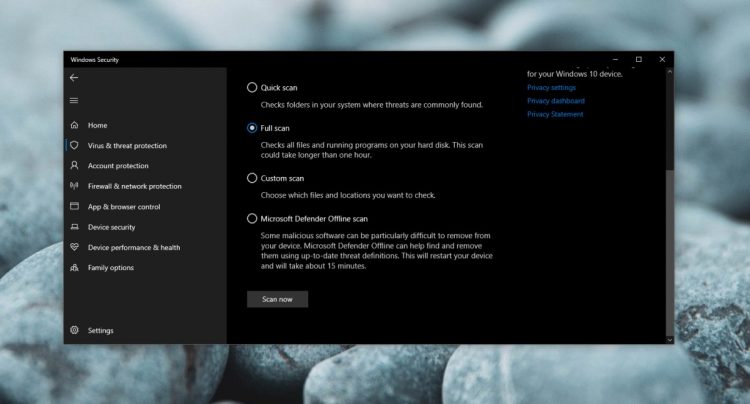 Windows firewall has specific rules that users can modify according to their needs. So, As you install apps, you will often have to allow some exceptions for the Firewall. VLC player is one typical example of an app that asks for exceptions. While generally harmless, these rules may interfere with Windows Defender, and resetting the rules may fix the problem. 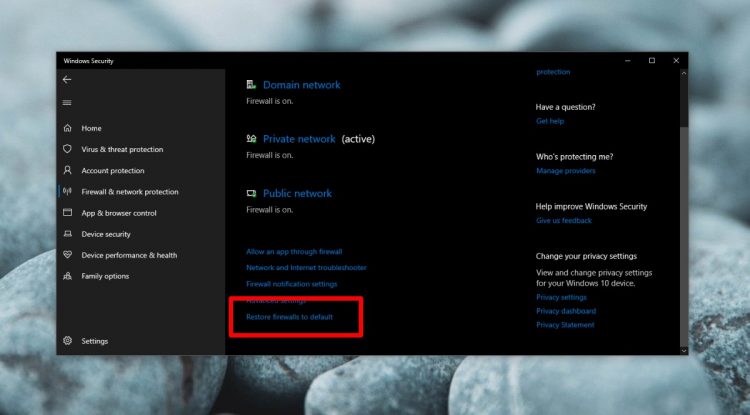 The Windows Defender is not waterproof. This can stop malicious files and apps from running, but it isn’t going to control everything. Well, Your system may be infected with something that is causing Windows Defender to work in overdrive. So, try using a different scanning tool like the free version of Malwarebytes. This may disable Windows Defender while it runs, but that isn’t something to worry about. Please enable it to scan your system and remove any infected files. Here, You can keep ‏MalwareBytes, or you can go back to Windows Defender. 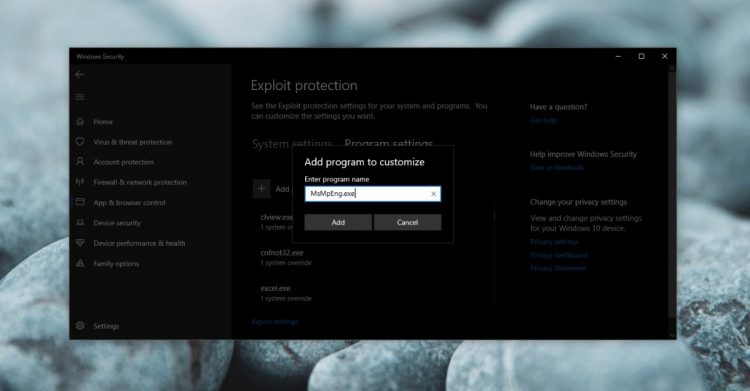 The earlier solutions are all simple, but if your problems persist, you can try a few other things that are a bit more extreme.

You will find lots of online advice telling you to uninstall Windows Defender to get rid of this problem, and that will work. This will also leave you without an antivirus, and we don’t generally recommend something like that. This Windows Defender keeps your system, and if you decide to remove it, you should replace it with another antivirus. Furthermore, changing how the Windows Defender works isn’t a good idea. So, Try one of the nuclear options we have listed or made sure you have a robust alternative available before you remove it.

How Language Apps Are Changing The Way We Travel

How to Succeed With Crowdsourced Data in Software...

How eSign Documents Can Help in Your Business