Apps and Blogs That All NFL Fans Need to Know About 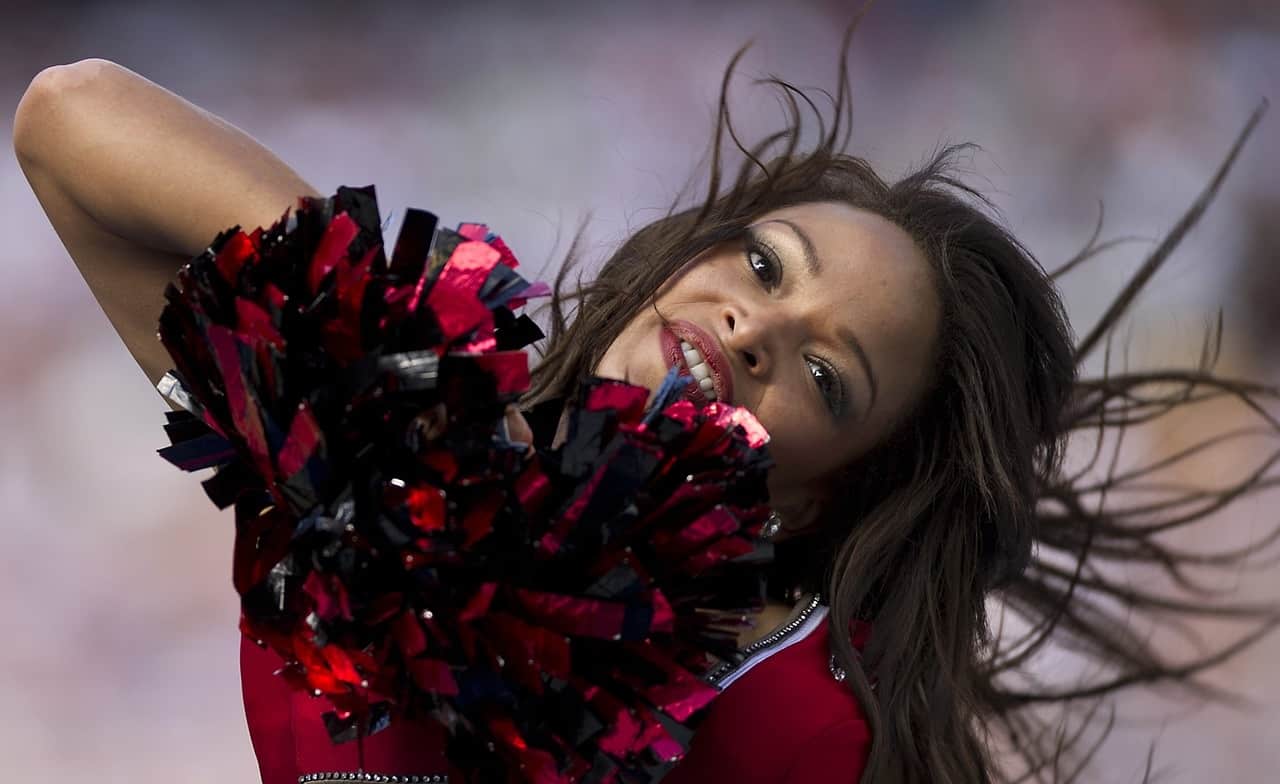 With another season of gridiron gearing up, it has never been easier for fans to stay one step ahead of the action thanks to an array of great apps.

However, with app stores now flooded with potential options, we thought we would sort the wheat from the chaff, so you can find whatever it is you want regarding the world’s premier American Football league.

An App Full of NFL Cheer

If you have been following Netflix’s fascinating documentary series Cheer, then the “Cheerleader Dance Off – Squad of Champions” app could be your new favorite.

Pull together your very own cheer squad and put them through their paces before hitting the field for game time.

Get Among the Pitch-Side Action

While it is fine being just an observer of football, sometimes that is just not enough, with more fans on the hunt for experiences that bring them closer than ever before to the game.

In this regard NFL Manager 2020 is the perfect app for people who fancy themselves as a budding Bill Belichick or Andy Reid. Before you know it, you will understand the league inside and out, making those matchday NFL parlays so much easier to pick of a Sunday morning. 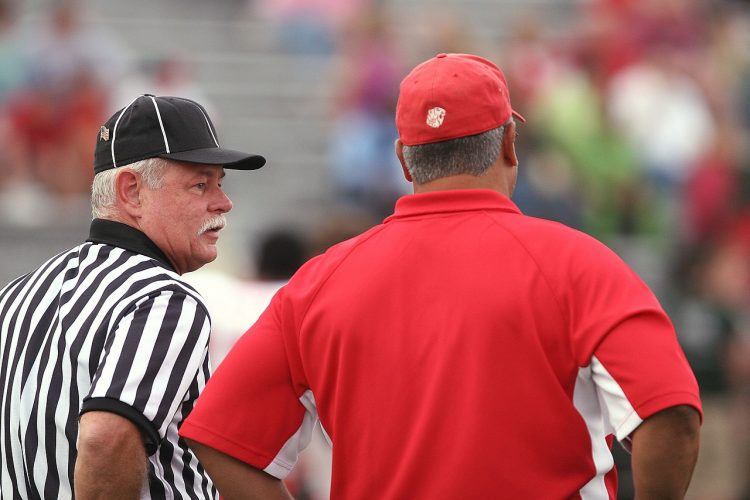 Caption: Do you have what it takes to give the officials hell when they make a bad call?

How to Watch Games on Your Phone

Although there are many alternative ways to watch sports these days, football remains one that is particularly tricky to get a hold of depending on where you live in the world.

In the UK, one of the best apps to catch all the live action on is the Sky Go app, while in the US the official NFL Game Pass app is hard to beat.

Although there are always the huge blogs such as The Bleacher Report and those connected to ESPN, it is sometimes worth taking a look at those dedicated to specific teams, often kept up to date by relatable and like-minded fans.

For example, if you want to keep a close eye on Tom Brady’s progress this season you should check out the Pewter Report, whereas if you are kept up at night fretting about how bad the Titans are, then Titan Sized is the page to turn to for moral support.

Realize Your Dream of Playing in the Big Leagues

Being a fan of the NFL does not mean that you’re bound to spectating, with there being plenty of local leagues and flag football games for you to join.

If you are young enough and still have the fire in your belly to make it to the big leagues, there are some excellent training apps out there for budding stars to use.

Rack Performance is one of the best workout platforms developed especially for NFL players. Meanwhile if you fancy yourself more as a coach, but do not quite have a handle on your playbook, then Coach.Me is an invaluable resource.

Get the Inside Track on Your Favourite Athletes

Any fan these days who moans about a lack of interaction between players and their followers just hasn’t downloaded enough social media apps, with almost all the sport’s major stars detailing their lives both on and off the field via their myriad social media feeds.

If you wanted to know what Tom Brady was thinking before he signed on the dotted line for Tampa, then Twitter and Instagram users found out first! There are also plenty of Brady’s peers just goofing around on TikTok or rapping and dancing on Snapchat.

With traditional media formats struggling to keep up with the pace at which social media updates fans on trades, rumors and boardroom bust-ups, you owe it to yourself to join the social media revolution or risk being left behind in a proverbial empty locker room.

Play Along Without Getting Your Knees Dirty

Apps mentioned earlier in this article were all about getting you outdoors and active, on a real American football field, but there are some people who would rather snuggle into their sofa cushions and play a mobile game or two, without the blood, the sweat, or the tears.

Thankfully for such folk there are a huge number of highly entertaining titles out there to enjoy. For those wanting to masquerade as a coach, Big Win Football is a solid choice. If you prefer to be right among the action, then Ted Ginn: Kick Return Football does what it says on the tin, challenging you to make impossible punt return touchdown charges.

Last, but not least, there is Football Dash, which is perhaps the best of the bunch, offering an outstanding arcade feel.

How To Build An App, A Practical Guide For Businesses