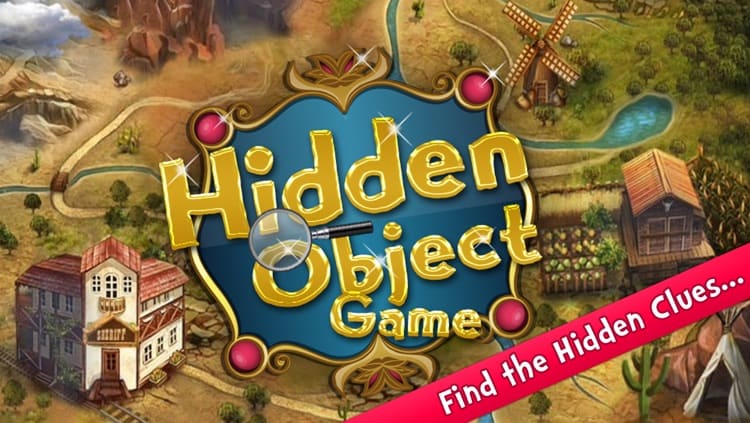 I’m not a big gamer, and just if I get a chance to play, I would almost always pick puzzle style games where you are rewarded for your patience and the ability to spot and understand things if you are like me. You might like the Hidden Object Game, where you need to see the carefully hidden items within a given environment. Here are amazing the Best Hidden Object Games for Android that you should try.

Note: Hidden Object Games are the best played on larger screen phones such as Note 9 or an iPad etc.

Here is a list of the Popular free Hidden Object Games available for Android and iOS devices! 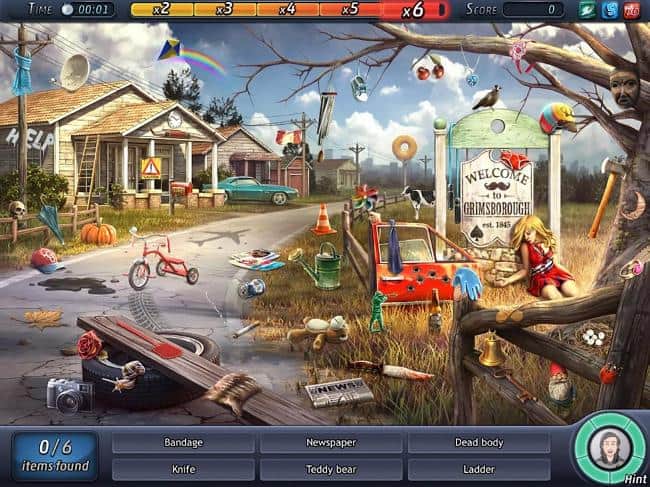 Criminal Case is quite similar to the CSI game. While this game, you get to solve murder cases by finding the clues, analyzing found traces, and investigating suspects and witnesses. This game has hundreds of crime scenes with varying degrees of difficulties to keep you entertained. 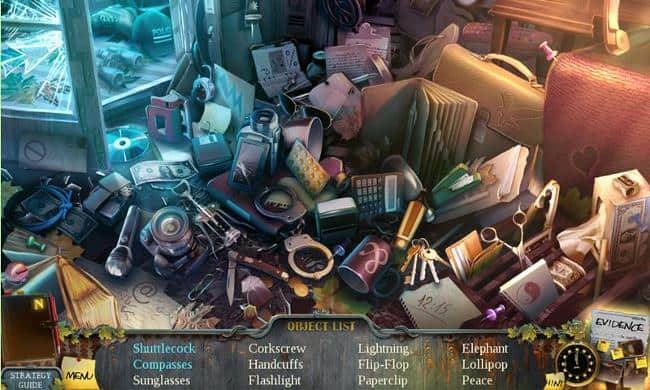 The Enigmatis is a game where you wake up in a small town hunted by ghosts with your memories missing or jumbled up. So, You need to save yourself and a little girl from the captured city by finding hidden objects and solving puzzles. In playing the game, you get to piece your memories one by one to get a better picture of your dealing. 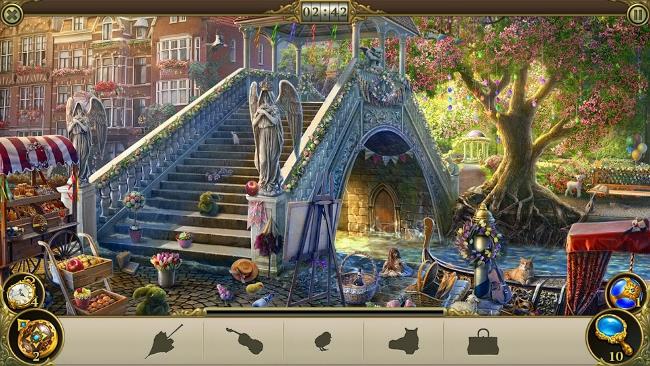 Hidden City is a gorgeous-looking game where you will travel between different places to find hidden objects, treasure, and other goodies. This premise of the game is your friend went to a mysterious unknown city enveloped by constant fog and otherworldly beings. As soon as he landed in the dark town, he mysteriously went missing. So, In search of your friend, you too visit the mysterious city where you find different objects and clues with the help of some new friends. 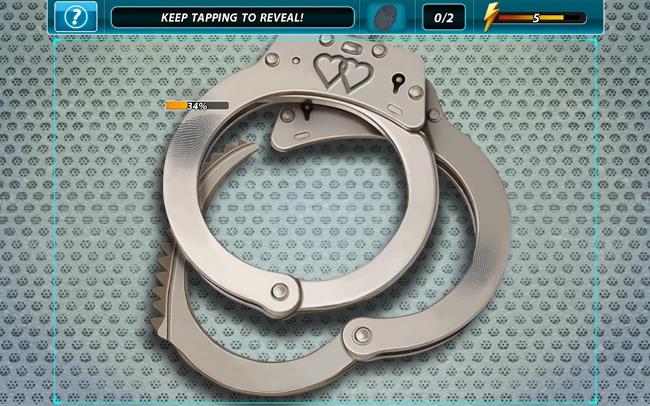 The name says it all. This game closely resembles the actual CSI tv show. So, You get to solve a lot of crime scenes by finding hidden clues. Well, Not only that, but you can analyze the evidence and interrogate suspects. The entire game is divided into episodes. You can create your crew to solve puzzles and clues much faster. Suppose you like the CSI tv show, and then you will find this game entertaining and engaging. 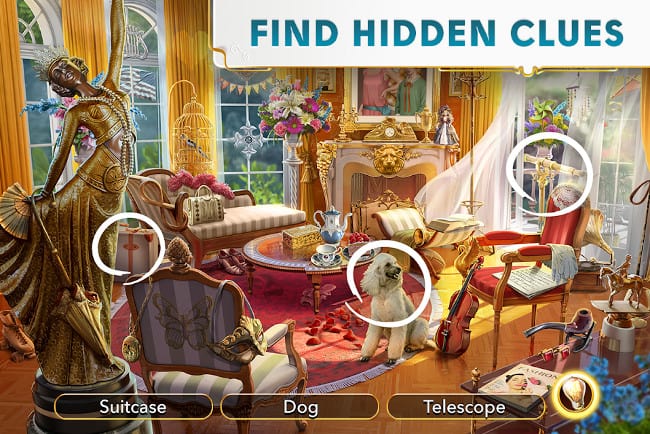 June’s Journey is one of the highly-rated hidden object games for Android. That game not only looks fantastic with its hand-drawn scenes and an incredible cast, but it makes it a joy to find all the hidden objects and treasures. Well, June’s Journey takes place in 1920s America. Though June is traveling with her niece to various locations throughout the world to find her missing sister. So, Along with finding hidden objects, you’ll also be able to solve tricky puzzles. 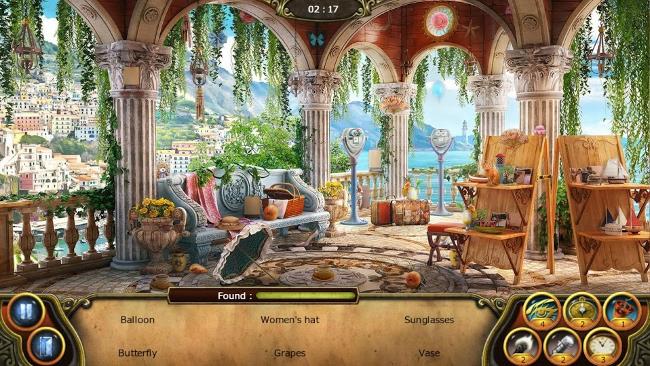 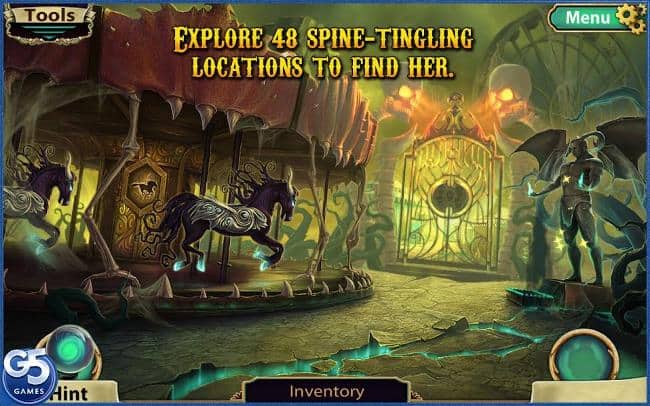 While the Dark Arcana: The Carnival game, your town is visited by a carnival from their world. Ever since the fair, people are missing. Incidentally, the celebration has its own deep and dark secrets. It would be best to find hidden clues to solve all the secrets and mysteries in the other carnival world and our world.

Alice in the Mirrors of Albion 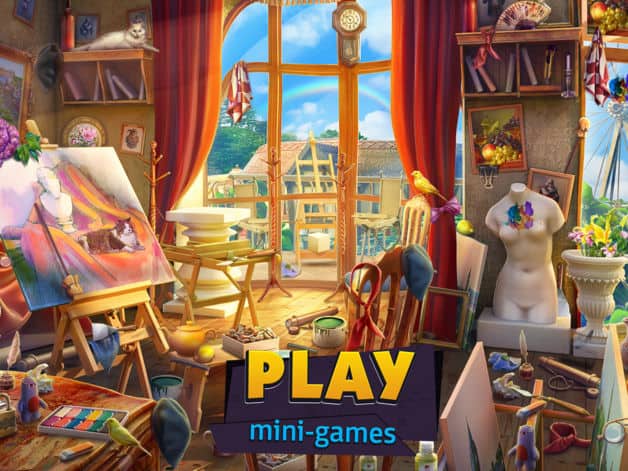 The game, Alice, in the Mirror of Albion, is inspired by Alice’s famous story in Wonderland. So, Just like in that story, you will travel to a mysterious and magical place filled with stunning places, mysteries, and dangers. Well, By finding all the clues and solving tricky puzzles, you can defeat the queen of hearts and rid the home of evil.

Mystery of the Secret Guardians 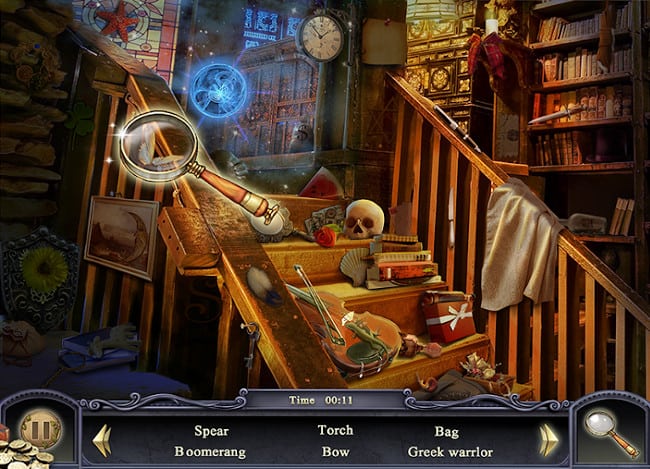 That game’s world has its guardians missing, and your job is to find all the clues and objects to solve the hidden mystery and legend behind the Secret Guardians. This game contains 30 levels with hundreds of hidden objects. So, What makes the game special is that there are multiple ways to solve and find hidden objects. 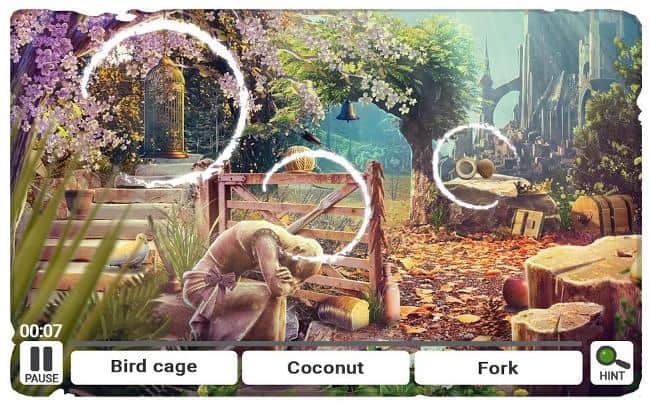 Enchanted Castle is all about a beautiful looking world all within a castle. So, The Castle offers a unique story with all the objects you find. Besides, you can do a complete home makeover, if needed. Well, there are over 2000 objects and hints to help you be better at the game.

Which Are the Best Hidden Object Games?

Criminal Case and CSI are my favorite games as I love solving criminal mysteries. However, I do play Home Makeover with my siblings to tease them of their messy rooms. So, Every game in this list satiates my desire for finding clues and hope this list helps you, too—comment below, sharing your thoughts and experiences about playing the above-hidden object games for Android.

Most Popular Tumblr Alternatives You Can Use in 2020

Why Do You Need Mobile App Development Services?

How to Make the Siri Respond to You...