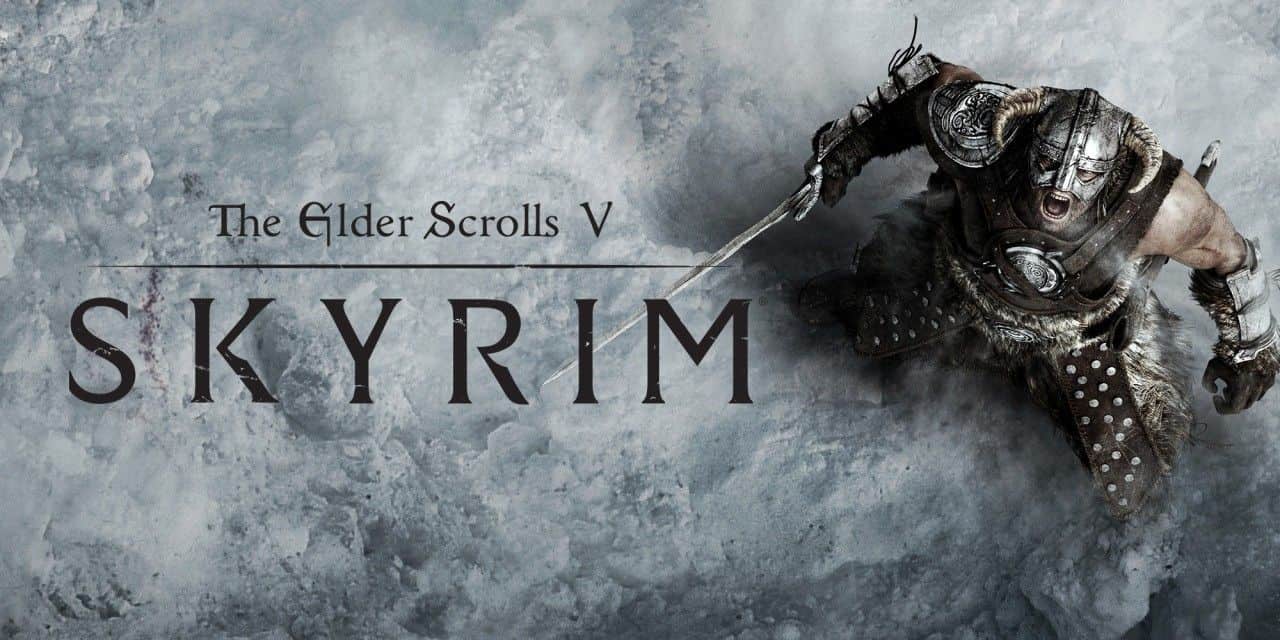 If you’re playing or have played Skyrim, you know how the game can quickly get boring or repetitive. There are different modes for the game that can be used to add an extra layer of fun to the game, however, even without any mods, you can have a little fun in Skyrim using console commands.

Some fantastic Skyrim console commands can boost your character, kill your enemies, or become Superman in the game. So, There are hundreds of console commands for Skyrim, but we have curated a list of the 45 Best Skyrim Console Command Cheats that you can use to make the game even more enjoyable. Before we get to the commands, here is how to use them:

How to Apply Skyrim Console Commands

To utilize these commands in Skyrim, you need to press the “~” key on your keyboard. The key is situated right below “Esc” and left of the “1” key. Now, Pressing this key will bring up the developer console, where you can input and execute all of these commands in the game.
Presently that you know how you can execute these commands, here are the 45 best Skyrim console commands: 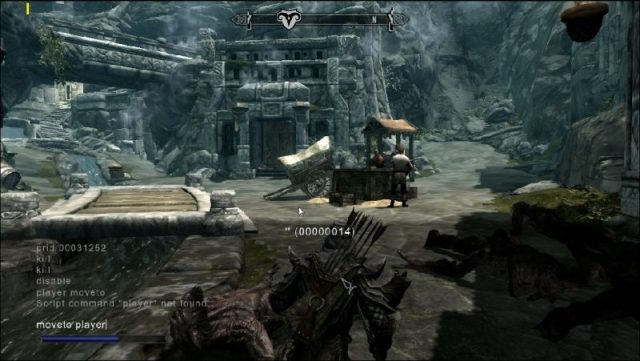 Command 1. Toggle Immortal Mode: TIM
This Command will make your character immortal. This will still take damage but won’t ever die.

Command 2. Toggle God Mode: tgm
This Command will open your character all the abilities. So, Infinite health, stamina, & boosts, as if it were a god.

Command 3. Free Camera: tfc (Replaces 3. Kill Target)
Toggle the free Camera, and this will permit you to move the Camera any way you want.

Command 4. Add Gold to Your Inventory: player .additem 00000f 1000
Now, This Command will add 1000+ gold units (depends on your choice) to your inventory. Therefore, you will have as much gold as you want.

Command 5. Resurrect: Resurrect <#>
This Command can resurrect a dead NPC (Non-player character). Whether you use <1>, then the NPC will be brought back to life with all the items. Now, Using no number would bring them back without any details.

Command 7. Add Item: additem <ItemID> <#>
The Command will add an item to the target’s inventory. Now, Use specific ItemID to add your desired item to the catalog.

Command 8. Start All Quests: saq (Replaces 8. Toggle Run Mode)
Start all of the quests in-game. Well, fair warning, this might break your game, so add a save before entering this Command.

Command 9. Toggle Map Regions: tfow
The Command will turn on or off unexplored areas on the map.

Command 10. Toggle Artificial Intelligence: TAI
The Command will turn AI off or on. Now, Characters will no longer react to you if AI is turned off.

Command 11. Toggle Combat Artificial Intelligence: TCAI
This combat will make the computer-controlled characters unable to attack you. Here, They will be hostile but won’t attack you at all.

Command 12. Equip Item: equipitem <itemID> <#> <left/right>
The Command will force a target to equip an item from their inventory. Here, Mention the ItemID to provide the desired item. Using the left/right will make the goal use the respective hand.

Command 13. Equip Spell: Equipspell <SpellID> <left/right>
The Command will force the target to equip a known spell. Well, You cannot use it to learn new spells, but only already known periods can be fitted by the goal.

Command 14. Unequip Item: Unequipitem <ItemID> <#><left/right>
Use that Command to make the target unequip any item.

Command 16. Unlock: unlock
You can use that Command to unlock any locked door or chest instantly.

Command 17. Gender Change: sexchange
So, You can change the gender of any targeted character by utilizing this Command.

Command 18. Teleport NPC: moveto player
Now, This will instantly teleport any NPC to your location.

Command 19. Set Player Relationship: player.setrelationshiprank <RefID> <#>
The Command will alter the relationship between your character and an NPC.

Command 20. Get Current Stage: GetStage <QuestID>
The Command will show you the current stage of the active quest.

Command 21. Move to Target: movetoqt <QuestID>
This will move you to the specific target of the current quest.

Command 22. Complete All Quests: caqs
That cheat command will complete all the stages of each one of your quests.

Command 23. Complete Quest: CompleteQuest <QuestID>
The Command will complete a single quest for you.

Command 24. Unlock Shout: player.unlockword <shoutID>
The Command will unlock the ability Dragon Shout for the player.

Command25. Add Shout: Addshout <ShoutID>
The Command will add a shout ability to the player’s skill list. It would be best if you first unlocked the shout to make this work.

Command26. Change Race: SetPlayerRace <Raceid>
The Command will change the race of your player if you are unhappy with the selection.

Command 27. Open Character Customisation Menu: showracemenu
The Command will open up a character customization menu that will show all your skills. Now, You can make changes to your character’s abilities through this menu.

Command 28. Add Perk: player.addperk <PerkID>
The Command will add any desired perk to your character.

Command 29. Remove Perk: player.removeperk <PerkID>
The Command will remove any perk in your character you are not happy with.

Command30. Add Spell: player.addspell <variable>
The Command can be used to add a powerful spell to your character.

Command 31. Remove Spell: Player.removespell <variable>
So, If you are not happy with a spell, you can get rid of it with this Command.

Command 32. Drop Item: player.drop <ItemID> <#>
Here, This will let you drop any specified item on the ground.

Command 33. List Inventory: player.showinventory
The Command will show you an entire list of all the items in your inventory. So, These items will also have their ItemID next to them.

Command 36. Give Skill Points: AdvSkill <AV> <#>
The Command will allow the player any amount of skill points to use for their skills.

Command 37. Player Spell Book: psb
The Command will unlock all the spells and all the shouts for the player.

Command 38. Level Up: player.advlevel
The Command will level up your character. Though, you won’t be able to get any perks by leveling up in this way.

Command 39. Enable Control in Cinematics: enableplayercontrols
You will be capable to control your character during cinematic cut scenes, which is pretty cool.

Command 40. Give Dragon Souls: player.forceav dragon souls #
Now, You can give your character any number of dragon souls to use in the game.

Command 41. Quit: qqq
The Command will quit the game instantly without any delays.

Command 42. Kill all NPCs: killall
The Command will kill all the NPCs in the local area. Essential NPCs won’t be killed, though.

Command 43. Set Weather: sw <WeatherID>
The Command will change the climate and weather of the game. Here, You can set any weather you want during your gameplay.

Command 44. Teleport to a Location: coc <location>
The Command will instantly teleport you to any location on the map.

Command 45. Toggle No-Clip Mode: tcl
Not clipping mode will allow you to walk through any objects without any obstruction.

There are hundreds of different cheat commands for Skyrim, but we have compiled only the ones we think are most useful for the Players during Gameplay. Whether you believe other authorities can come in handy during gameplay and make it easier for the player, feel free to mention them in the comment section below.

Why Digital Marketing is Important for Small Business

How To Build An App, A Practical Guide For Businesses

How Technology is Creating The New-Age Online Gaming...