Bigo Live Review: Everything You Need To Know 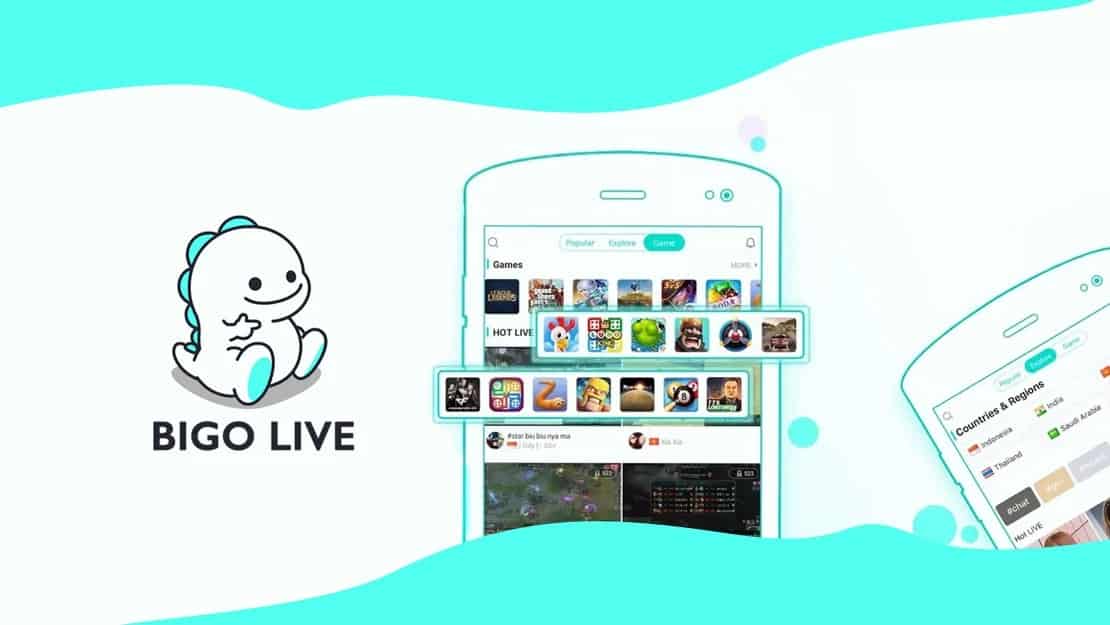 In recent times, videos have turned into one of the best forms of trending media on the internet. Due to the pandemic, people had to stay, work and study from their home. With many options for physical forms of entertainment going low, more and more people are switching to the virtual forms of entertainment such as video games and videos. Not only video streaming but also live video streaming growth rate has also increased drastically which made apps like Bigo Live grow and become popular.

Even though live streaming initially became famous due to professional gamers live streaming their gameplay, but, now people have started streaming anything they’d like or their fans would enjoy. Be it singing, dancing or maybe just talking, people can live stream whatever they want. Bigo Live is a live streaming app which lets you live stream and also allows you to watch other people live streaming without any subscription fee or any charges.

Bigo Live App was launched back in March. Even though it has just been 4 years since it’s launch, the number of users has increased massively to 400 million users of which 231 million users are active each month. Bigo Live App was launched by the Singaporean-based tech company BIGO Technology. It is famous and widely used in SEA (South East Asian) countries as well as over 50 countries worldwide. You can be friends and have fans with many people from different countries, religions and traditions.

Bigo Live App has a vast number of users from all over the world. It is available to both Android and iOS users from over 150 countries. In their recent 4th anniversary, the company proudly shared that the small Bigo Live Community which they started has reached over 400 million users with over 231 million users active every month.

On Bigo Live App, people live stream and share their beautiful and precious moments in life as well. It is not just a streaming platform limited to gaming and other such popular categories. Anybody can live stream whatever they would like to. If you don’t have anything to live stream, just stream what you are doing in your daily lives like cooking or walking down the street. People love watching what other people from different countries do normally in their daily lives.

There is something available for everyone on the Bigo Live App. It provides you with quality content from various niches and categories. It is filled with millions of streamers who stream different types of content such as gaming, cooking or funny. 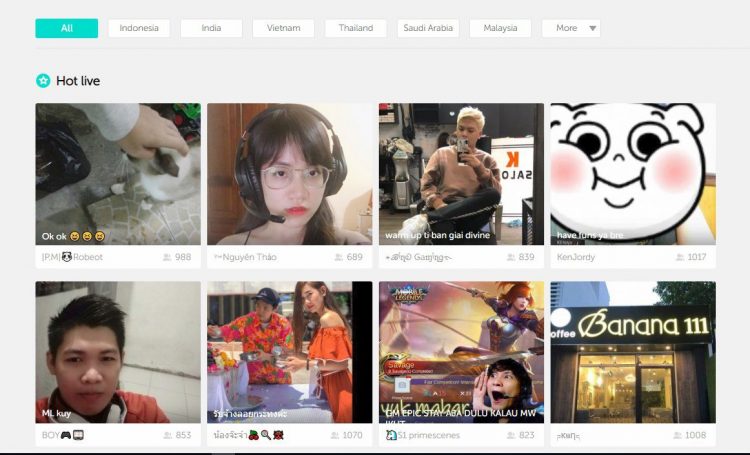 When you sign up and login for the first time in the app, you will see a large collection of different content genres. You can choose which type of content you would like to see.

Gaming is one of the most popular, famous and fastest growing live-streaming categories in Bigo Live App. You will find many professional as well as casual players streaming here. Gaming genre grew faster compared to others since teenagers love gaming. Not just teenagers, also older people play games in their free time and like watching other players.

Watch people play different games or stream your gameplay showcase your skills and be entertaining.

Bigo Live is all about social interaction and making connections with other users. To do so, the app is loaded with many unique and interactive features like live video chat, video calling, game streaming, live video chat room, live games to play with friends and live streaming a vlog.

Live Video Chat and Video Calling: You can invite a friend to have a video or do a group video call with up to 9 people at the same time in a multi-group call. Friends are busy? Talk to a random local who lives near your location. You can meet new people and make new friends easily.

Play Competitive Games with your friends: Casual gaming is fun. But, you know what’s more fun? Competitive gaming with friends. Bigo Live hosts competitive games (called PKs). In this game, two broadcasters dare each other to see who gets the most points. One with the most points is the winner. Their fans will donate points (‘beans’) to the respective broadcaster to make them win.

Be a Top Fan: The app is not just for streaming. If you’re just a viewer, there are other things you can do on Bigo Live.

For example, be a top fan. There is a fan ranking system.  By getting a “top fan” or “VIP” status, you will interact better with your favourite streamer and have their attention. If lucky, top fans can get recruited to become an admin and moderate the chat of live streams whereas VIP fans texts will be highlighted on stream chats.

You can become a top fan by interacting more in the live stream while VIP status is achieved by in-app purchases.

Bigo Live is a popular app and that’s for a reason. The huge number of users it gained in just a few years is something worth celebrating. Artificial Intelligence developed by BIGO Technology is well implemented and used in this app to make it more engaging and to improve user experience. Due to focusing on its users, Bigo Live community has grown so big and strong.