Some users depend entirely on Android for image creation and editing. For those users, I have compiled a list of the best Cartoon Avatar Maker Apps Free. So let’s go check it out.

A cartoon avatar of yourself is extremely useful these days, particularly on the internet. Just glance at your Facebook friends list to see who is hiding their identity behind a cartoon avatar. Cartoon avatars are trendy on every social networking site, including WhatsApp, Instagram and Twitter.

It’s never easy to make a cartoon avatar of yourself. To create cute cartoon avatars on the computer, you must be proficient in Photoshop. Similarly, things aren’t easy on Android.

Here are the top-rated Face Maker Apps. So, let’s get started! PicFix Art Studio’s Cartoon Maker is a top-rated Avatar maker app on the Google Play Store. Thousands of users are currently using the app, which provides users with various elements to create a custom avatar. For example, you can make a cartoon avatar by combining different face parts in Cartoon Maker- Avatar Creator. 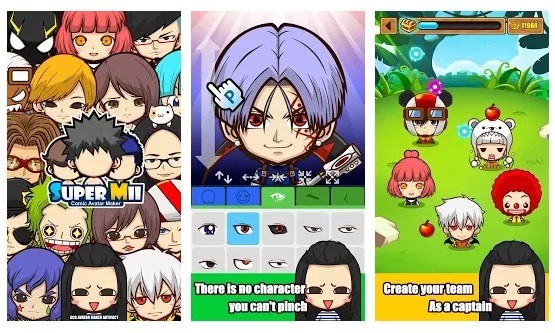 SuperMii is not widely known, but it is one of the best avatar maker apps available. The app allows you to create personalized avatars that can be customized in every way. Additionally, the Avatar app for Android closely follows the Japanese anime concept and attempts to give the avatars an anime feel. 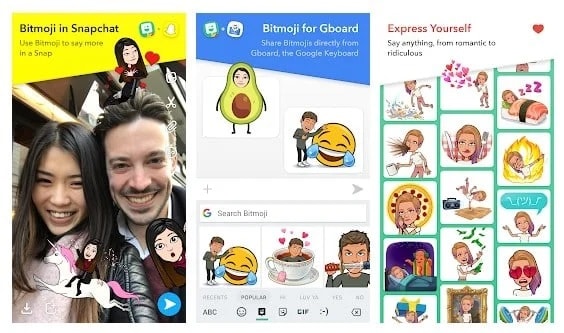 Bitmoji is one of the best and most highly rated avatar creator apps for Android smartphones. The app, which allows users to create expressive cartoon avatars, has millions of users right now. The critical thing to remember is that Bitmoji creates avatars based on emotions. So you can, for example, make a laughing version of yourself, a crying version, and so on. 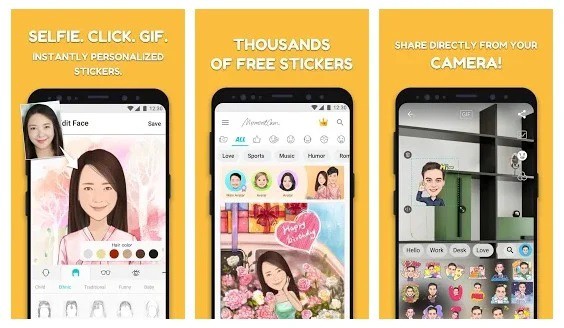 MomentCam is probably the best choice for you if you’re looking for an Android app to make funny cartoons and emoticons out of your photos. It allows you to easily create an Emoticon from images in your Albums or Facebook photos. In addition, MomentCam will enable you to customize the background after you’ve created a cartoon avatar. 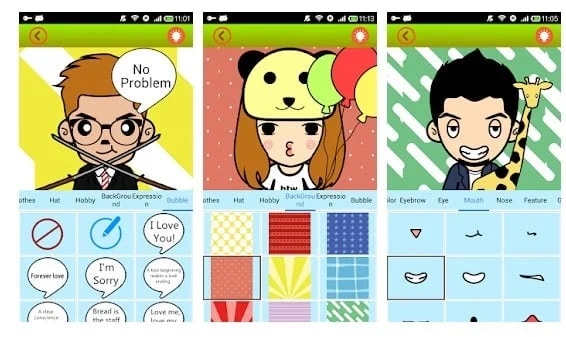 Cartoon Avatar Photo Maker is yet another excellent free and unique avatar maker app that you can use to create cartoon avatars that resemble you. However, unlike other apps, Cartoon Avatar Photo Make includes avatar editing features like mouth style, face style, hair colors, sunglasses, etc. In short, when creating a custom cartoon avatar, you can customize almost everything. 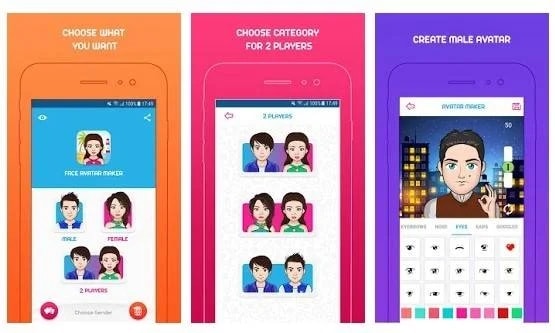 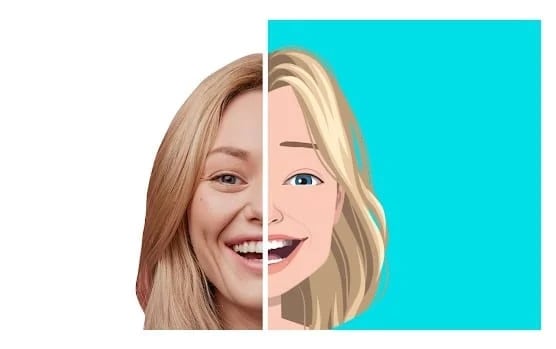 Mirror Avatar Maker is one of the most excellent face maker apps available for your Android smartphone right now. It allows you to create personalized avatars on your phone easily. To make an avatar, either take a selfie or upload a photo of yourself. After that, you can edit and add over 1500+ elements to your photo. 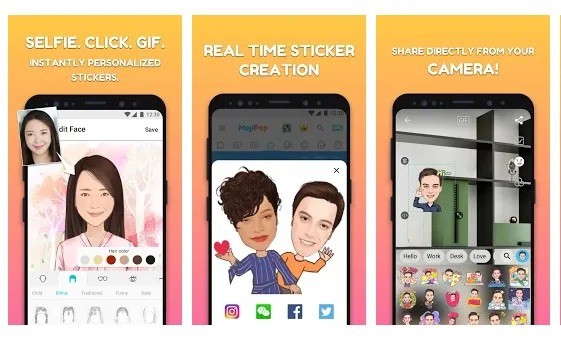 It is essentially a keyboard app with a plethora of cool stickers and emojis. It allows you to take a selfie of yourself and use it to create a personalized avatar. Not merely that, but the avatar or sticker created can also be used for text messaging. 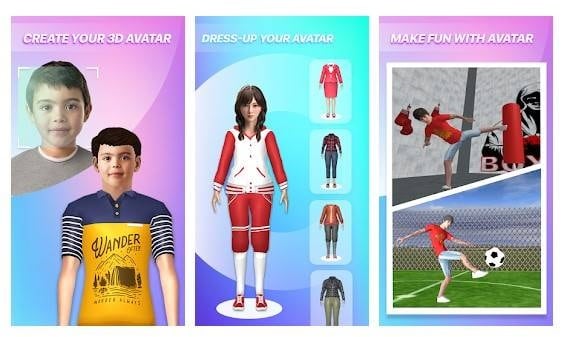 My Avatar – Filmize, on the other hand, is a little different from the others listed in the article. With a single click, you can create your own 3D realistic animated avatar. After creating a 3D avatar, you can make animated videos and share them on social networking sites. It’s an underappreciated app, but it’s worth a shot. 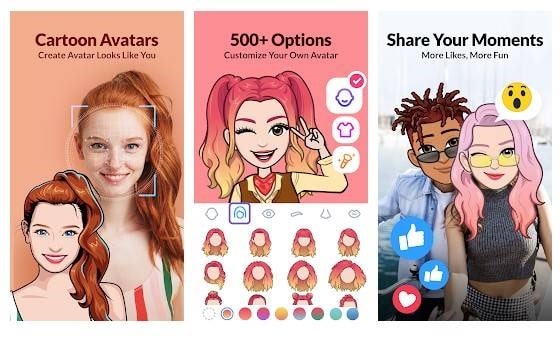 Unlike other Android avatar maker apps, Avatoon also includes powerful photo editing tools for creating personalized avatars. Avatoon has a facial recognition feature that detects your face and generates a personalized avatar for you. It also provides a plethora of avatar customization options such as changing the hairstyle, clothes, nose shape, etc.

Dear Visitors, these are the top ten Cartoon Avatar Maker Apps available right now. If you know of any other similar apps, please let us know in the comments section below.