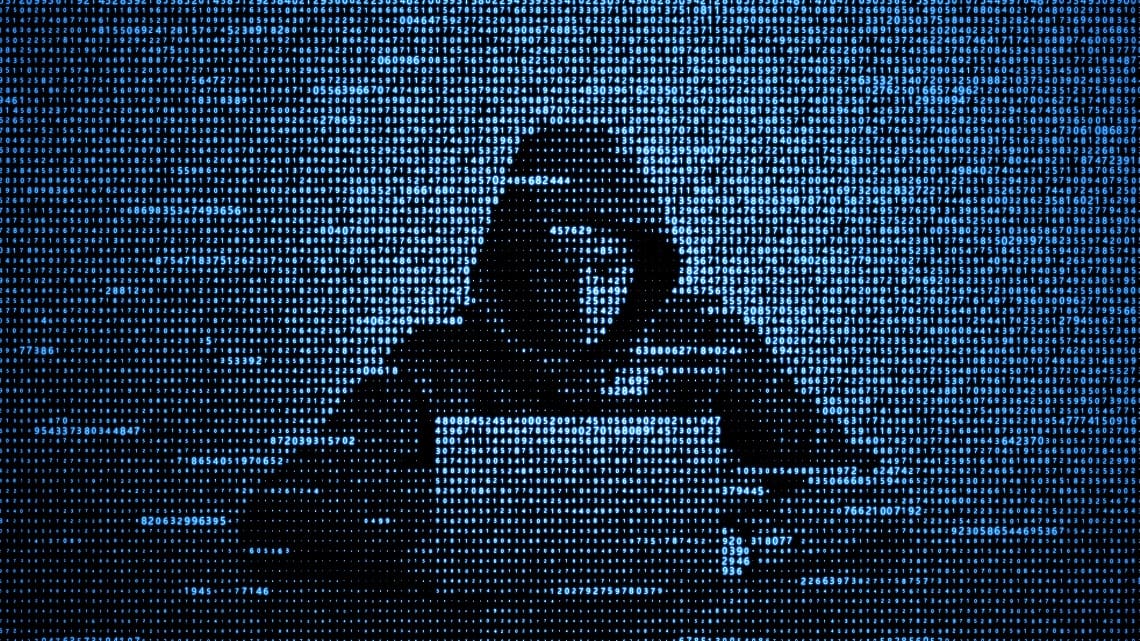 The information security industry is once again on a high alert because of a host of evolving and new cyber security threats. The data and assets of individuals, governments, and corporations are at a constant risk due to ever more sophisticated cyberattacks.

The stakes are actually higher than ever going into 2021. Everyone is at risk, whether it’s an individual or a large enterprise. It’s projected that cybercrime-related damage can hit up to USD$6T in 2021.

Below is an in-depth look at the major cyber security threats for 2021.

Phishing attacks are becoming increasingly sophisticated. It’s the reason why individuals and companies have to keep themselves updated about the latest online security news through reliable sources, like Security Gladiators. They’ve also become increasingly difficult to detect.

Phishing attacks are a relatively new way of attacking a company and is typically done by using a fake email that looks like it has been sent from a trusted source, like an accountant, bank, or financial institution. It’s used to get the victim to input their account information, passwords, and other personal information into the phishing website in order to gain access to important personal information, such as credit card numbers and passwords.

If you do find yourself a victim of a phishing attack, the first thing to do is to immediately notify your network administrator of the incident, and report the issue to any legal entities that you think might need to know about it. Take down all information related to the incident, such as account numbers, and passwords, that have been used to access information on your network, as well as other sensitive data, such as credit card numbers and personal identification numbers. If possible, also delete the email of the attacker.

With an ever-changing cyber environment, AI poisoning attacks are an increasing threat in today’s society. Many of these attacks have a very real possibility of causing major structural and functional changes to your cyber infrastructure in the near future in case of data breach. If you or your company isn’t currently being attacked, and your website is currently functioning properly, there are steps that you can take to prevent this problem from becoming a real threat.

Malicious bots designed to perform this type of attack can be programmed to inject fake programming into webpages, causing them to load slowly, crash frequently, or execute programs at random. The AI poisoning attack, then, corrupts the original data set and injects the new information, causing the network to change its algorithms, consequently causing significant changes in performance.

While it may not seem like much at first, if your site takes a while to load, users might get frustrated. If your site crashes often, you’re going to lose customers because of poor performance. If your site continually displays a message saying it’s not responding, then, your credibility might suffer. If the data can’t be recovered, then, you might have just lost your business.

Ransomware is an extremely dangerous type of malware designed to temporarily deprive a computer of access to important data or files until a payment is made. Ransomware most often spreads by unknowingly accessing an infected website or through phishing email messages. Ransomware usually causes a temporary loss of performance on the computer and is, then, removed by the owner after some time. Ransomware is often referred to as the ‘digital slaver.’

A DDoS or distributed denial of service attack targets a group of computers at the same time. For example, if you’re online and someone tries to post an attack, the attack will spread to other computers. Also, the attacks aren’t only limited to the Internet. For example, a hacker who hacked into a company’s network can also make their own attack online and attack the company’s own servers, which could cause serious damage to the company’s data.

The Internet of things is all about the way things are linked together and what it means to know that a person is ‘connected.’ There are many ways that this technology can be used, and all of them can be targeted by a criminal. When this happens, the consequences can be catastrophic and can include the loss of valuable data, information, and even access if people aren’t able to protect themselves. If a company isn’t able to get a network or a system to perform properly, it will eventually be taken down due to these potential attacks.

A strong and smart digital workforce is essential for fighting the more sophisticated, more frequent threats to cyber security that will emanate from around the globe in 2021, such as the ones discussed above. More than ever, it’s vital to add a comprehensive and effective cyber protection solution. It’s time to listen to experts and be updated by the latest online security news in order to improve your security posture.

What are the Advantages of Using a Dedicated IP?

How to Create a Glitch Effect in Videos