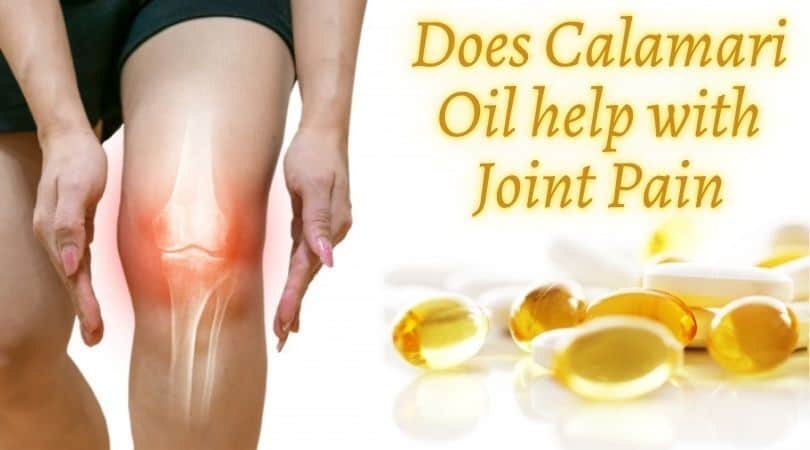 We, the humans, have time and again tried to find out resources and other things that can help us fight diseases, disorders, and much more. When it comes to finding a cure or a preventive measure for the illnesses that are seeing a spike in cases right now, everybody wants to explore what nature has to offer for treating or preventing these diseases.

One such discovery that took the world by storm was calamari oil, as there are several beliefs that it helps in treating a number of problems and is also beneficial to humans in many ways. But is it really worth it? Does calamari oil really help with joint pain? If you are having these questions regarding its discovery and use, then this blog will help you find out everything about this oil and more.

What is Calamari Oil? 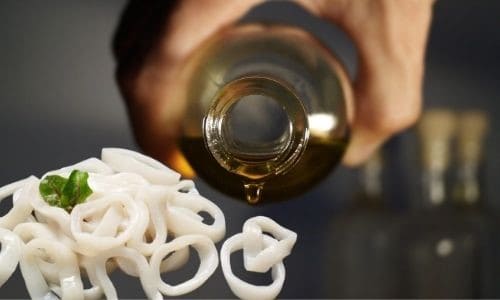 Calamari oil quickly became popular among the masses due to its high level of Omega 3 fatty acids. It is basically an oil that is sourced from squids. Initially, fish oil and krill oil were high in-demand due to its lipid index. But according to some scientific reports, calamari oil contains more omega 3 fatty acids than krill oil and fish oil combined. This oil is rich in EPA or Eicosapentaenoic acid and DHA or Docosahexaenoic acid. DHA helps in enhancing the overall health and nervous system of your body. 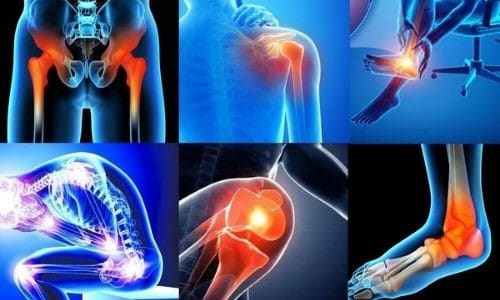 People in Australia started using calamari oil to treat their joint pains as it contains high levels of fatty acids. Omega 3 fatty acids are proven to aid in inflammation, which is relatively high in people who have arthritis. These essential fatty acids are also reported to lower the risk of cancer, heart diseases, and other such diseases.

Diseases like arthritis are caused by the inflamed tendons in the joints, which leads to extreme aches. Inflammation is the root cause of these joint pain, which can be prevented by including calamari oil in your diet as it is rich in Omega 3. The high amount of fatty acids are enriched with enzymes that help in combating inflammation. Persistent inflammation can also cause other age-related diseases that can be prevented by taking calamari oil.

The calamari oil’s anti-inflammatory properties help in fighting such inflammation and alleviating joint pain in people having arthritis. It can also be used as a preventive measure for the people who do not have such a condition yet. Apart from relieving pain and having such anti-inflammatory properties, calamari oil also has several benefits such as: 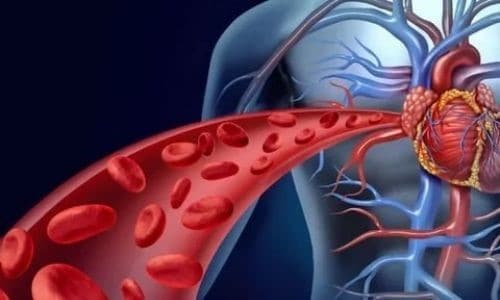 One of the most talked-about benefits regarding calamari oil is its property of improving the blood circulation as omega 3 is known for its blood-emulsifying properties. As it helps to thin the blood, it enhances blood circulation and reduces the chances of occurrences of blood clots and elevated blood pressure levels. Omega 3 is also known to help maintain a healthy heart rate.

Supports and Boosts the Immunity 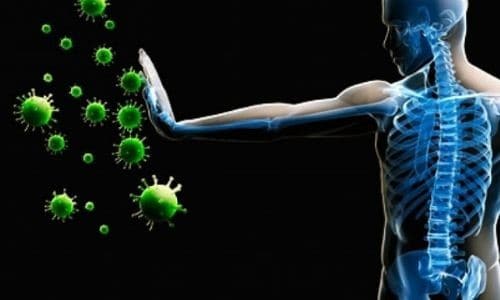 Calamari oil is a rich source of PUFAs (Poly Unsaturated Fatty acids). The nutrient profile of the calamari oil is excellent when it comes to the concentration of DHA and EPA. These fatty acids help in enhancing the immune system. The cells responsible for the body’s immunity system take up these essential fatty acids, which aids in boosting the overall immune system of the body. 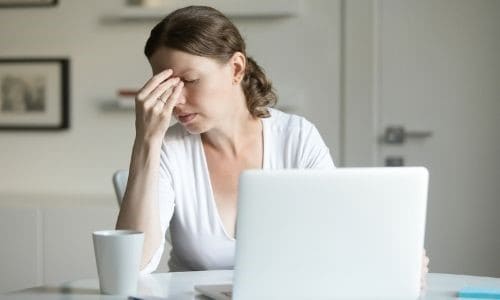 Some scientific reports have suggested that consuming food with high levels of omega 3 fatty acids helps keep the fatigue at bay. As these fatty acids accelerate the metabolism rate, it prevents fatigue or feeling tired all day. 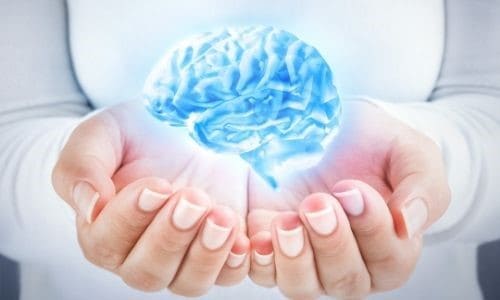 It is a known fact that memory starts deteriorating with age, and that is because of the gradual decrease in the gray matter that is responsible for the memory. Eating food enriched with omega 3 fatty acids helps maintain this gray matter level and prevents the degrading of this gray matter, improving the memory. Fatty acids are known to boost memory if you start including food rich with fatty acids.

Apart from these benefits, calamari oil also helps prevent eczema, and dry skin as the fatty acids in the oil help keep the skin nourished. It has also shown effective results in helping with mental health conditions such as depressions.

Several people across the globe have started using calamari oil due to their benefits. Still, it should be noted that any potential drug or medicine, be it this calamari oil, should be taken as per the doctor’s recommendation. It is advised to consult your doctor for knowing the proper dosage of this oil and the ways to incorporate more omega 3 fatty acids in your diet to alleviate your joint pain. Apart from calamari oil, you can also opt for krill oil as it is absorbed more quickly by the cells of our body as compared to the calamari oil.

What is TFW Meaning And How to Use TFW

What Do The Richest Spend on Security Per...