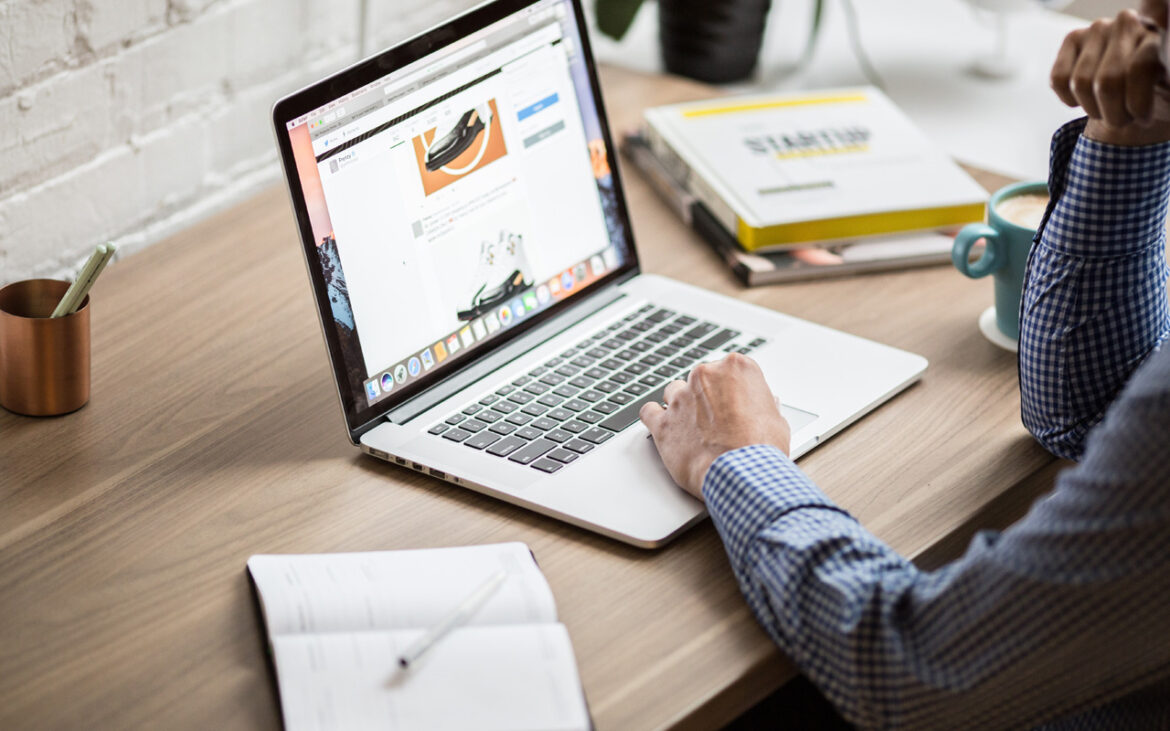 As more businesses embrace digital technology, software is becoming an essential part of the business. However, developing an application can be intimidating even for experienced developers. To successfully develop an application, there are various factors to consider. Read on to find out the best practices that ensure the successful development of applications.

Today, cybersecurity is a major concern, so as a developer, keep that in mind from the start. More businesses depend on software in their business processes, including application security in the development process has become necessary.

In recent years, there has been a dramatic change in the way developers create and release applications. Today’s development cycles resemble software factories with new updates and features often rolling off the assembly line each day. Besides, as hackers increasingly target applications, developers should use best practices to secure applications at every stage of development.

These tools help establish known vulnerabilities during application development and release stages. The three most common application security tools include:

Offering a positive user experience is one of the keys to successful application development. This refers to how the users feel when engaging with the application. The concept includes how easy it is to use the application, how users can perform actions, how well it delivers expected functionality and how simple it is to remember how it works.

One way of doing this is developing prototypes, allowing users to work with them, getting feedback, and applying the input to establish weaker elements that need correction and improvements. According to Forbes, “a prototype allows for efficient collaboration with potential customers to get their feedback before building the final product.”

Application developers can integrate the following features and capabilities to enhance the usability of an application:

With the constant use of web applications, users have become accustomed to the same clean simplicity they find online. To meet these expectations, application developers should balance essential functionality with ease of use and simplicity.

Developers should focus on simplifying the user interface, including everything the user interacts with. So, the app should evoke a feeling of familiarity among its users through its layout, graphics, fonts and colors. The general appearance should be simple, clean and straightforward with no clutter.

However, as a developer, avoid being boring or plain. Employ creative graphics, animations, illustrations and images to deliver the message in style. The application should also be engaging, entertaining and informative. Always ensure the language and tone of the content in the application suits the target audience and prioritize how the business services or products bring value and meet user needs.

A successful web application should accommodate both current and future needs. However, it is not easy to predict future trends and standards and requirements that will emerge down the line. So, to future-proof a web application, developers should consider these steps:

Select a development architecture that supports the separation of an application into layers to make it possible to improve or maintain each tier individually. This approach will help update each tier separately without altering the entire application.

Develop an application that can integrate and work well with other applications. This action will be possible to use with a mixture of in-house, cloud-based and subscription-based applications.

Successfully developing a web application is not an easy task. However, as a developer, taking steps to make security a top priority, standardize, simplify, focus on usability and future-proof the application goes a long way in ensuring successful application development. Such an application will help businesses succeed today and in the future.

How to Open Zip File on Any Device

10 Reason To Use Shopify For Your Retail...