Getting into Gaming: Smartphone, Console, or PC? 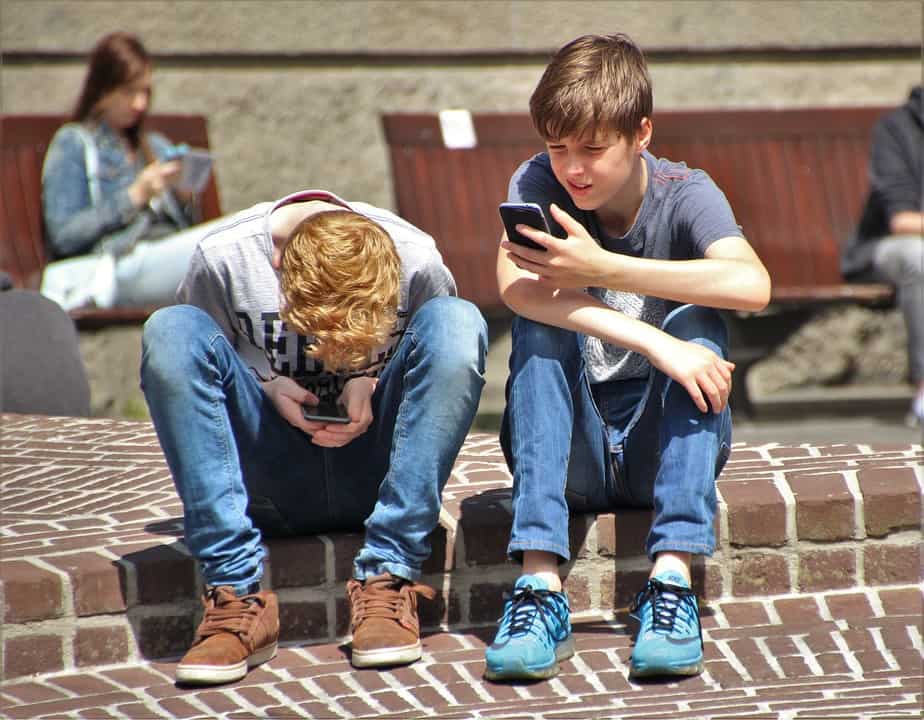 When it comes to the world of gaming, things have become much more accessible than ever before. That said, it’s become so accessible that things can be downright overwhelming due to the number of choices. Typically, for those who want to get more out of gaming, there are three avenues to choose from. You have mobile gaming, console gaming, and PC gaming.

Each avenue has its pros and cons, and you’ll likely never hear the end of it from gamers that just love to argue and talk about which one they think is the best. That said, that kind of competition can be healthy, as competition always breeds quality products. If you’re looking to get into gaming in a big way, here’s a quick guide regarding the big three of gaming.

There was a time when people thought mobile gaming was just a passing fad, but then again, they thought the same of console and PC gaming at one point. These days, mobile gaming has grown into an industry

giant, with records that seem to blow the other two out of the water. It is mostly due to the convenience of owning a smartphone, as well as the accessibility of many of the games within the genre.

On the one hand, the biggest advantage of mobile gaming is that it’s typically something anyone can do. You don’t really need anything else outside of a smartphone, and that’s practically mandatory in this day and age. Mobile gaming provides plenty of incentive for those looking to delve deeply into gaming, as well as those simply looking to kill time while using their phone. For example, Word Farm Adventure is something to help tickle your brain with word scapes puzzles while you pass the time. It’s quite a bit of fun, and it’s a good indicator of what mobile gaming is generally known for. You have quite a few more hardcore games thanks to the strides made in mobile such as Genshin Impact (a popular gacha game), PUBG (a third-person action battle royale) and the like, though most mobile gamers tend to steer toward the simple and fun brainteasers mobile gaming has to offer.

This is likely the most iconic when it comes to gaming due to the rise of Nintendo back in the mid-80s that sparked the return of gaming after the video game crash of 1983. When you hear the term gaming, console gaming is usually what people are talking about. Even before Nintendo the Atari 2600 was pioneering the industry, though it wasn’t until the Nintendo Entertainment System was released that people realized the true potential of the video game market.

If you want to delve into gaming more so than with mobile games, you might want to purchase yourself one of the latest consoles and make a real hobby out of gaming. It would be a good idea to purchase a Switch Lite if you want to ease yourself into it, though individuals that want to really experience gaming might want to go for a PlayStation or Xbox console. While the current-gen consoles are fantastic, the state of disarray with the amount of demand and the lack of supply means you will get a lot more mileage out of previous-gen, such as the PlayStation 4.

You have so many people claiming PC gamers as the so-called kings of gaming, mainly due to the fact that PC gaming has so many different avenues and ways to play that it is highly likely that all retro games will eventually end up being played only on the PC. The PC is specifically for the hardcore gamer, and there’s little chance of easing yourself into the community. Installing Valve’s Steam platform gives you access to a mind-boggling number of quality games, not to mention all of the many fan games and homebrews that litter the Internet!

PC Gaming is undoubtedly fantastic and the final frontier of gaming as a whole, but it also means that it is the least user-friendly. It’s not the kind of thing where you just plug and play. You can purchase a pre-built PC or gaming laptop to get started, but dealing with the OS and the many apps that glue things together is entirely up to you. While it might be challenging, there’s no denying that PC gaming is the ultimate gamer’s paradise.

When all is said and done, it’s about which type of gaming you get the most enjoyment out of. Not everyone has the time to go for consoles or PC, which is typically why they go for mobile. Not everyone wants to have to work so hard to get a game to run but are still willing to devote themselves to gaming, which is why they go for consoles. What about you? Which of the big three are you interested in?