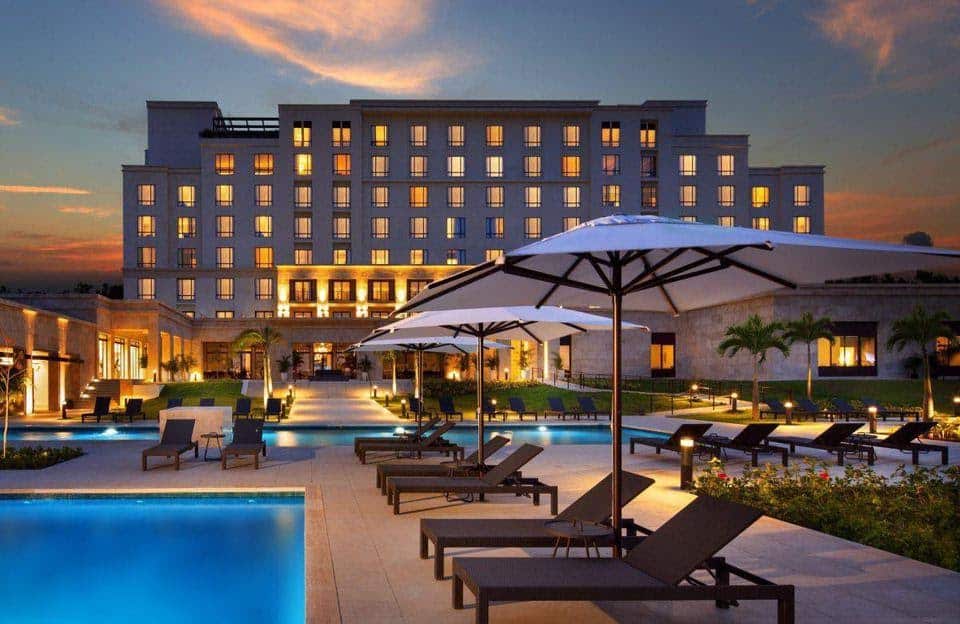 What is Hotel Aggregator API?

A hotel aggregator API is a piece of technology that searches several different hotel room suppliers for available hotel rooms and returns them in one API call. It powers a hotel booking engine. Makcorps Hotel API compares more than 200 OTAs like Booking, Expedia, Agoda, etc in a single GET request.

How Does a Hotel Aggregator Work?

Each hotel supplier — be it a retail website, online travel agent (OTA), global distribution system (GDS), or wholesaler — has agreements with individual hotels allowing them to sell a certain number of rooms at a certain price. The price of a given hotel room varies depending on the supplier’s agreement with the hotel. Some hotels act as their own supplier and offer agreements directly with retail websites.

A hotel aggregator searches several suppliers for hotel rooms and, instead of returning multiple results (one from each supplier) for one hotel, it returns one result.

What Does a Hotel Aggregator Do?

A hotel aggregator can perform a number of tasks that make selling hotel bookings easier and more profitable. When comparing options, the following features are important to consider. Using Makcorps Hotel API you can compare prices & achieve a competitive advantage straightaway.

One of the primary functions of a hotel aggregator is mapping hotels and their room options. Mapping is the process of matching each supplier’s hotel content to the right hotel location and choosing which content to display to the end-user.

A mapping exists because each supplier’s information (pictures, descriptions, contact information, etc.) on a given hotel is slightly different than the information provided by other suppliers. Each supplier took their own pictures of the hotel, its rooms, and its amenities, and each supplier wrote their own description of the hotel. They can even have differences in the addresses — one supplier may have spelled out “Street” or “Avenue” while another supplier may have abbreviated those words. Mapping is the process of merging these differences and picking the best representation of the hotel data, pictures, and amenities to show to the end customer.

Makcorps has mastered hotel mapping. They have connections with almost all hotel suppliers and have mapped almost every hotel in any city in any country.

For example, Supplier A provides hotel rooms from a particular hotel at $100 per night, while Supplier B provides hotel rooms from the same hotel at $110 per night. The cheapest inventory is from Supplier A, so rooms from Supplier A will be shown in search results in the hotel booking engine. However, if Supplier B will give a $20 discount on rooms at that hotel after 100 rooms have been sold, then it might be beneficial to sell Supplier B’s rooms for a different price upfront and recoup losses on sales over 100 rooms.

You can even scrape prices using a web scraping tool to avoid any hassle of hosting your own API for price monitoring. In order to track flight prices, you can use flight API to track your niche booking providers. Using this flight API you can even book the flights directly.

Who Needs a Hotel Aggregator?

Anyone who wants to sell hotel rooms from more than one supplier needs some sort of hotel aggregator.

Each website that offers hotel bookings to the public needs an aggregator of some sort. Some websites negotiate their own contracts with hotels directly and populate their aggregator with direct sources. Other websites work with a variety of wholesalers and other suppliers and pull inventory into their aggregator from those suppliers.

Various Travel Agencies and businesses collect a tremendous amount of data from their niche websites. Not only do they understand that to gain an edge in the market they must access their competitor’s data by using proxies accompanied by diverse tools, yet also the focus to feed their competitors with priced-up data remains extremely clear. To secure their competitive advantage, sharp pricing, businesses we provide hotel API to compare hotel prices.

However, there are many different types of companies that can also benefit from offering discounted hotel rates.

How Voip can Help to Increase Business Productivity

5 Simple Steps That Can Make Your Home...

Defining Luxury: Things That Rich People Do and...

THE POWER OF THE TECHNOLOGY BEHIND MRNA VACCINES