How Cryptocurrencies Will Dominate the Financial Market In 2021? 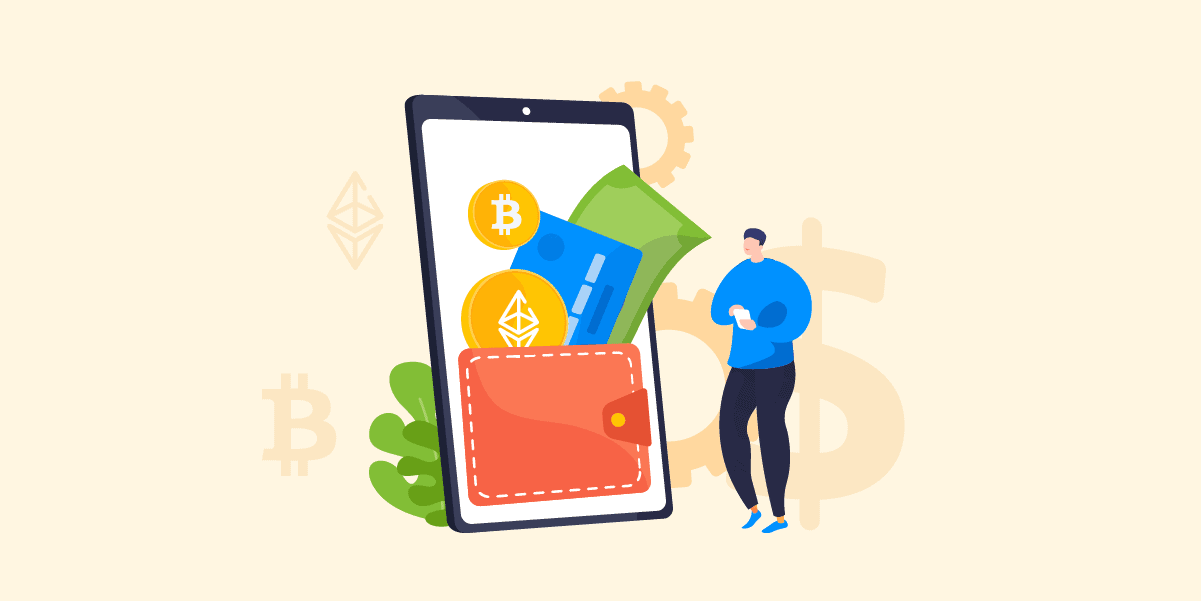 In the past few years, cryptocurrency has seen consistent and significant growth as both transactions and users of digital currencies such as Ethereum and Bitcoin have grown gradually and rapidly year by year.

Although 2020 has been a stagnant year for the majority of cryptocurrencies, the blockchain-powered currency launched by Facebook has proved to the world that the crypto market isn’t completely dormant and still holds a plethora of capabilities.

With that said, cryptocurrency may hold long-term promise, particularly if the innovations promote a faster, more efficient, and more secure payment system!

With such a promising and rapid growth, cryptocurrencies are expected to dominate the financial market by the end of 2021. Here’s a list of figures and statistics that show the progress these digital forms of payment have made so far:

So, as per the numbers stated above, we can say that the future holds various possibilities for cryptocurrency. Let’s have a look at how it will change the financial market forever.

Ever since the old times, Americans have great confidence in banks and consider them to be the most reliable solution for financial transactions. However, the changes in the financial ecosystem revealed a lot of barriers in this traditional system.

According to stats by PwC, 60% of the traditional banks are willing to team up with FinTech startups, 82% expect that such partnerships will expand in the coming years. Moreover, the survey also states that 77% of incumbents have already implemented blockchain technology.

On a side note, according to the World Bank, there are a total of 1.7 billion people globally (that is, 56% of adults) who still don’t own a bank account. If the unbanked account starts banking, it would add more than $600 billion per year to the global economy.

Furthermore, a large portion of this population owns a smartphone which means they could easily purchase and store cryptocurrencies safely using digital wallets available on smartphones for absolutely free of cost.

Decades ago, there used to be more than 500 forms of new digital currencies, networks, and wallets. However, only five of them still exist today. Cryptocurrency gained the required traction in 2008 when a research paper was released titled “Bitcoin: A Peer to Peer Electronic Cash System.”

Moreover, things started getting better in 2015, when a 21-year-old man named Vitalik Buterin launched Ethereum, the second public blockchain, and in later years it started being used as a crowdfunding platform for Initial Coin Offerings (ICO).

From that point onwards, it has only gone up and never looked back. Suddenly, both Ethereum and Bitcoin grew by 3,000% and 2,000% respectively.

Bitcoin during December 2020 experienced a steady rise to reach new all-time highs in the pandemic situation, breaking through $20,000 per BTC. This means that we saw a market cap growth of $597 billion in cryptocurrency.

According to some reports, the unstable virtual currency has gained more than 170% this year amid stock market turmoil.

This increase in Bitcoin sparked a surge in the prices of other cryptocurrencies, also known as alt-coins such as Ether, the native currency of Ethereum Blockchain. With the rise in prices, Bitcoin and Ether had a strong start in 2021 with an almost 10%-30% rise.

Years back the cryptocurrency ecosystem welcomed more than 35 million new users worldwide, which is more than 94% of the users last year. Furthermore, that’s just 1% of the world population and mass adoption is yet to arrive.

Investors and enthusiasts of cryptocurrency are looking for an opportunity to capitalize on the growing popularity of exchange-traded funds (ETFs).

Cryptocurrency gave rise to several opportunities in the financial market, for instance:

For the first time in June 2019, there were more than 5,000 Bitcoin ATMs across the globe. They are located in 90 different countries. The month of June proved to be the most blooming for this technology as it resulted in 150 installations with a rate of 6 per day.

There were more than 5,700 jobs related to blockchain listed back in 2018 out of which the US provided more than 2,600 blockchain-based offers. This led to a huge increase in the requirement of talent for blockchain technology.

Stablecoin is a growing type of cryptocurrency that offers price stability and is backed by a reserve asset. Stablecoins may see a growth in 2021 and coming years by offering payments to incumbents like Visa to cut international transfer and data processing costs. There are also chances that banks may implement stablecoins for digitization in the back office.

The Rise of DeFi

DeFi (Decentralized finance) is a finance that doesn’t rely on central financial intermediaries. It relies on transparent protocols like blockchain and ethereum. With DeFi’s financial services on the distributed ledger for loans, insurance, margin trading, exchanges, and many more, its project accounts for sharing of Ethereum’s ecosystem.

Over the next few years, tech development and attitudes in DeFi will determine its success. The latest development provides a promising future of DeFi during 2021 and the coming years. DeFi projects account for a substantial share of Ethereum’s sprawling ecosystem. Bitcoin’s successful DeFi application is the Lightning Network.

With the surge in user numbers, DeFi is ready to tackle the challenges and continue to make breakthroughs in 2021.

The progress of cryptocurrency isn’t just limited to the financial market. It’s also revolutionizing the banking sector. A blockchain company named Ripple is helping financial institutions improve their cross-border transactions, which accounts for more than 27% of the global transaction revenue.

Change the Display Name on Mail App in Windows 10

How to Create a Multilingual WordPress Site