How Has the Internet and Blogging Changed Since You Started? 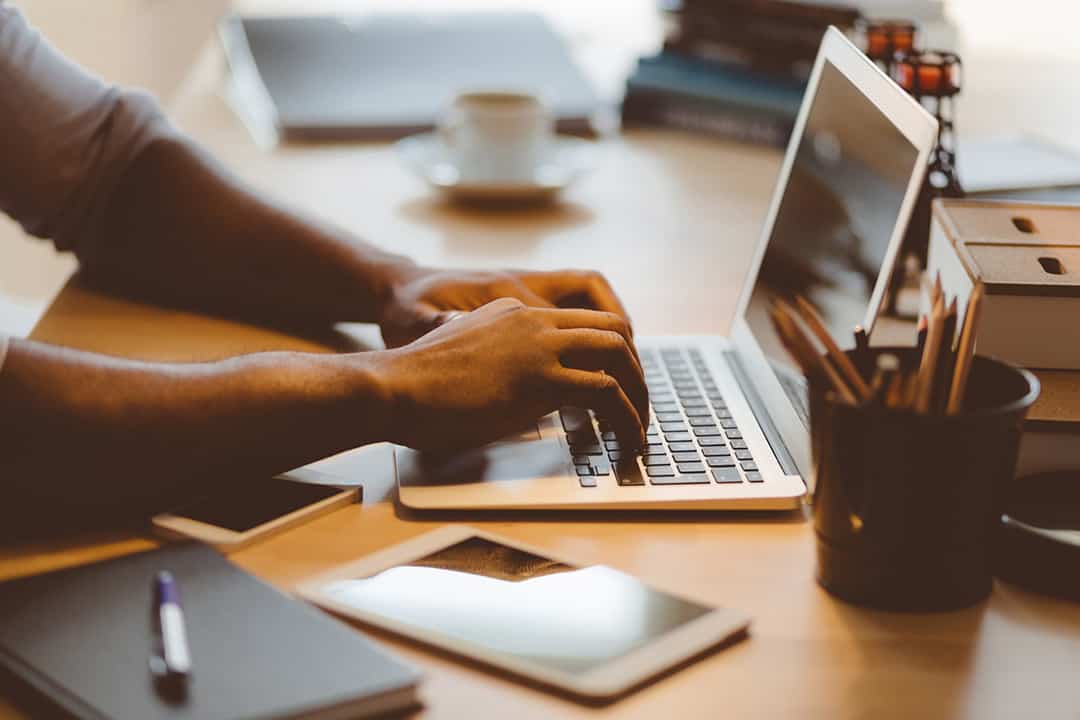 The internet has come a long way in the last 50 years. In fact, it became a thing on January 1, 1983, so it has not even been around as long. Almost, but not quite. Of course, it was not widely used until the ‘nineties when the public began using it to communicate and look up information. Today it is common in over 50% of homes across the globe, with most of the access belonging to mobile devices.

The internet started out with a few people using it during their down time for entertainment. Then it became the place to go to find any type of information that was needed. After that came the shift towards buying, selling, and marketing with the use of internet connections that were wired through phone loans. Yes, dial up was a thing, and it was as painful as you have heard.

By leaps and bounds the internet has continued to evolve and is now taking over the world. Business is conducted over the internet. Social platforms make it possible for people to communicate across the globe. Video conferencing sites make business faster than the speed of light. High speed internet, such as some of the plans available, make it so easy to use that younger generations would have no idea how to live without it. Especially since there are so many cheap internet plans available.

Blogging has also come along quickly. Most experts claim that the first blog came about through a student in 1994 in an attempt to publish his papers. Since then, it has increased in popularity and use to the point of being one of the main driving points of technology and the advances that go along with it. The more people are educated, the better the advances will be.

Blogs started out at first as a way for people to get small bits of information out to the world. As it became more popular writers were able to work from home and flood the internet with information about anything and everything, for a fee. As the big corporations threw their hats into the ring the pay for home bound writers increased, and the internet began to be flooded with information.

It did not take long before everyone was taking advantage of the blogs being produced. Some people went to it for information. Others to research the quality of a product, and others to write for increasingly more amounts of money. Blogs today help us all educate ourselves by using many different sources and putting all the pieces together, which gives a thorough understanding of any subject that interests you.

Blogs have also helped pave the way for other growths of technology, such as Fintech. Within the near future all financial services will be done online, with a few exceptions. Blogs connect us to the companies that continue to flourish on the internet, which in turn creates more blogs to connect to the first ones. This circle creates links that all lead to a central location. The more blogs that a company has placed around the internet, the more business that they will pull in.

Today the world revolves around the internet, and the internet continues to spread out with blogs. They work hand in hand. Without one it would be hard to have the other. Of course, it can be argued that the internet would still be around, even if blogging was not. But if you take the time to actually analyze the situation, you will see that blogging has pushed the internet into what it is today.

There is no going back, now. The internet will continue to grow. Blogging will continue to feed the public information that will increase the traffic on sites. Together the two will shift all needs to online platforms, making it possible for many of us to stay at home with our families and conduct any tasks that we need to do, including work.

The Best Ways To Ensure Data Security, Privacy, and Protection

Malicious Impersonators: How to Protect Your Business and Data