How is AI Changing the Game Testing Industry? 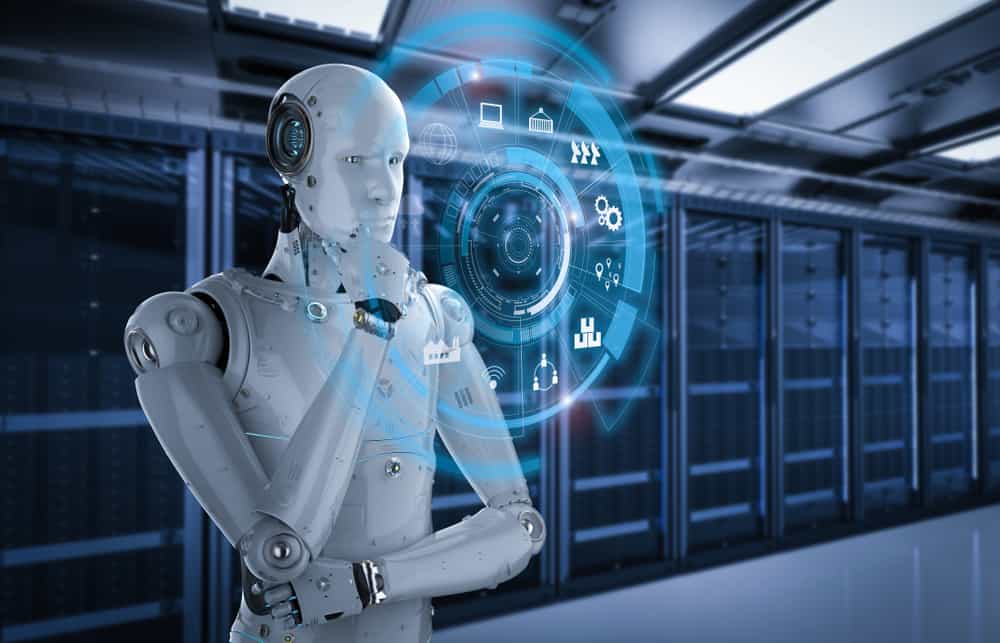 Game playing was a subject of research in AI (artificial intelligence) from its origin. The very first example of artificial intelligence is Nim’s computerized game developed in 1951 and published one year later. The other example is Claude Shannon, a mathematician and cryptographer who thought of a one-player chess game as early as 1949, in which humans would fight against a computer or a machine.

The term “AI (Artificial Intelligence)” first appeared in 1956. It was coined by the famous computer scientist named John McCarthy when there were no video games available in the market. However, games used in AI research in the field of academics had already existed. From the software that managed a Pac-Man ghost or a Pong Paddle to the universe-constructing algorithms of the space exploration Elite, AI (artificial intelligence) in the gaming industry is not a modern concept. Undoubtedly, this technology may sound very trendy to many people when connected with the gaming company, but the reality is it is popular for many years.

Games that are successfully integrated with artificial intelligence are Darkforest, IBM Watson, Deep Blue, F.E.A.R, Half-Life, Stockfish, Halo, AlphaGo, etc. The game industry is worth over a hundred billion dollars in today’s market based on the research. So, we can assume that this industry is growing at a faster pace. Due to the advent of technologies based on machine learning algorithms and artificial intelligence, it becomes possible to automate a wide variety of test cases and make game testing remarkably smoother.

What Makes an Effective Game?

Various AI-powered tools in the market are the reason for effective gaming. It helps testers perform their functional duties and fulfill the current needs of the gaming industry.

Let’s have a look at some tools powered by AI.

With Sauce Labs, it is possible to run tests in the cloud because this service has launched up to 1 million automated tests regularly. Based on the machine learning experience, you can quickly get the quality for products.

It is the automated framework or tool that runs on the basis of Selenium and AI. It allows us to perform test cases in a simple format and doesn’t need code to understand the mass of locators.

This tool is beneficial for testing the user interface. Using some best AI and machine learning methods, you can find inaccuracies in the user-interface without any hassle. Moreover, with this application, you can adjust the test format to the required display forms, such as desktop resolution and adaptive view.

Prowler.io tool helps you perform continuous integration and identifies the results of changes that you make in the game.

AI Shows the Signs of Intelligence: Understand the Data for the Use of Game Testing

About 90% of the information flow inside the game contains template data that can be effectively structured and classified. Various applications run using the same data, such as phone numbers, email addresses, field names, meta data, etc. With a small amount of input data, it is possible to build a network of productive testing as per artificial intelligence or AI achievements. From development to testing stages, it helps you to have a trusted and very reliable assistant.

Definition of AI in Gaming

Artificial intelligence (AI) in gaming is defined as adaptive and responsive video game experiences. These AI-based best experiences are generated through NPCs or non-player characters because artificial intelligence itself is the engine that discovers the behavior of NPC’s in the gaming world. NPCs that act creatively or intelligently seem like operated by a human game player.

AI procedural storytelling, also known as a procedural generation in the game design, is classified as the data of a game produced using algorithms instead of a single element developed mainly by a developer. As some forms of AI is using by experts for many years in video games.

The purpose of AI in gaming is to improve the player’s experience as developers try to deliver for different devices. Gaming is no longer a choice between desktop computers or console systems. Nowadays, game players have too many expectations from mobile and wearable devices, from VR headsets to smartphones. All they want is an immersive game experience, which they get from AI because it allows developers or app development companies to deliver flawless console-like experiences covering various device types.

Why is AI Obvious in Gaming?

AI allows business users to become a data scientist and enable them to run two or more prediction-based experiments in real-time. However, its alternatives consume so much time and can be expensive. With AI, getting a machine learning model is much easier, and it takes about 1 minute during delivery.

Assumptions allow AI to self-learn in real-time and based on the feedback that is coming from the real world. Furthermore, it can auto-update as new information flows in.

AI is specifically designed for non-technical users who want to make the best business decisions and allows them to build machine learning predictions. It can be challenging for expert engineers to understand the ML tools, but AI is meant for people who don’t have much coding knowledge.

AI can deliver predictions within one minute. In comparison, its alternatives take about weeks or months to develop a useful ML model.

Artificial Intelligence is the Helping Hand for Game Testers

AI can detect and improve risk coverage errors while minimizing expenses, execution time, and the number of test cases by identifying optimal testing sets. It has self-healing properties for automation. That’s why it is suitable for repairing the broken automated test cases and making more robust improvements to automated testing. It may become a headline-grabbing feature for technology products. Yet, when investing in artificial intelligence-based test platforms, it becomes a game-changer in real-time for development teams, game testing service providers, and QA engineers.

Author Bio: Claire Mackerras is a Senior QA Engineer & Editor associated with Bugraptors, a certified company providing game testing services globally. She is passionate about writing on technological trends for manual & automation software testing.  She likes to share her knowledge, for the readers who are interested in exploring testing tacts and trends.

How Bootstrapped Startups Are Impacted by Covid-19?

5 New Tech Developments You Should Know About

The Benefits Of Telepresence Technology on Team Collaboration