How Technology Has Changed Our Lives

Now, we’re at a pivotal point in technological history where we attempt to merge ourselves with technology. I’m talking about Elon Musk’s Neurolink and the inevitable amount of competitors that will spring up in the coming years. Technology shows no sign of slowing down because human beings are instinctively innovative. So, with this in mind, let’s take a look back in the last few decades to see how technology has changed our lives.

Table of Contents hide
The Internet
Social Media
Computer Advancements
Commerce
Robotics
Is Technology Changing Our Lives For The Better? 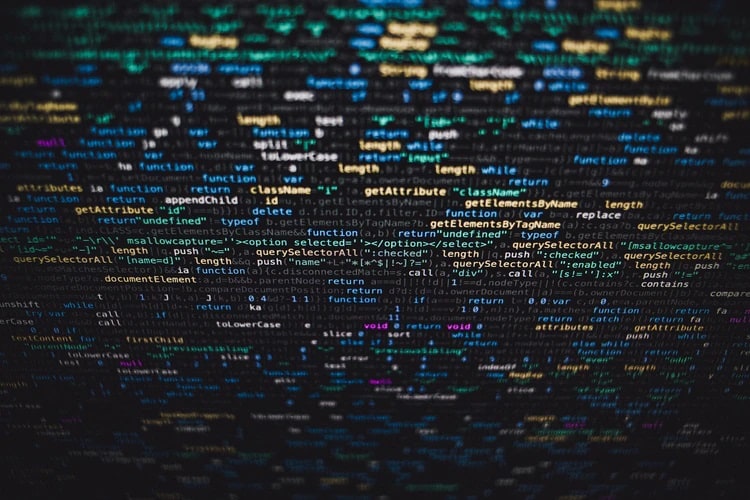 Let’s start with the internet because this is quite possibly the biggest change to society in the last few decades. Prior to the ’90s, the world was a different place and slowly as the internet developed, it became another form of communication like the telephone or fax machine. In the early days, company’s like Amazon began to sell their first books and the public realized that the internet could not just be used to chat on message boards but they could also do their shopping on it. 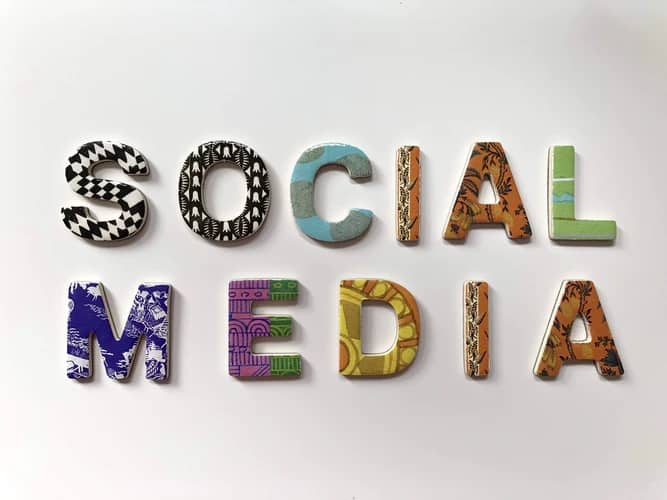 Social media like Facebook and Tik Tok has undoubtedly changed our lives because it has redefined what society is and how it interacts with each other. With more people on social media, arguably fewer people go out and meet each other in person. Some studies have shown that teenagers who use social media a lot become more anxious and depressed but there are also other studies that show this isn’t the case.

That’s why some people (mostly older generations) think social media is a bad thing because you don’t develop real-world social skills and younger people who use it a lot don’t think it’s an issue at all. Social media has become another communication avenue and it has given those who are lonely in our societies a place to form new friendships and share experiences. It gives a voice to everyone and this is can be a good and a bad thing at the same time. 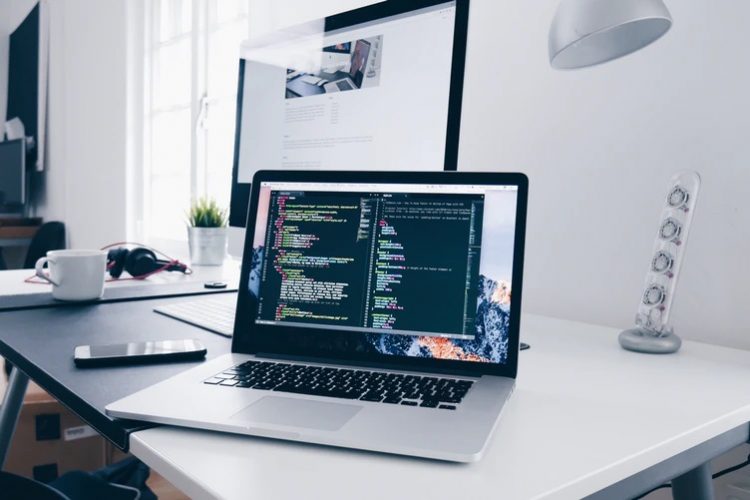 The original iMac was released in 1998 and boasted a 56Kb modem. Fast forward 20 years and the new iMac Pro is an 18-Core beast with 512GB memory bandwidth. Computers today are able to do their own learning through AI which means at some point they are going to become more intelligent than human beings and will likely be able to solve complex health and environmental issues that we simply can’t.

The first computers were very basic and couldn’t even connect to the internet. They had basic programs like word editors and a handful of 2D games that would always crash. Now, computers are put into vehicles so that they can self-drive them and are shrunk down into your pocket in the form of smartphones.

The advancements in processing power and algorithms are powering its way towards a future dominated by artificial intelligence that will begin to make more decisions for us based on practicality rather than human emotion. 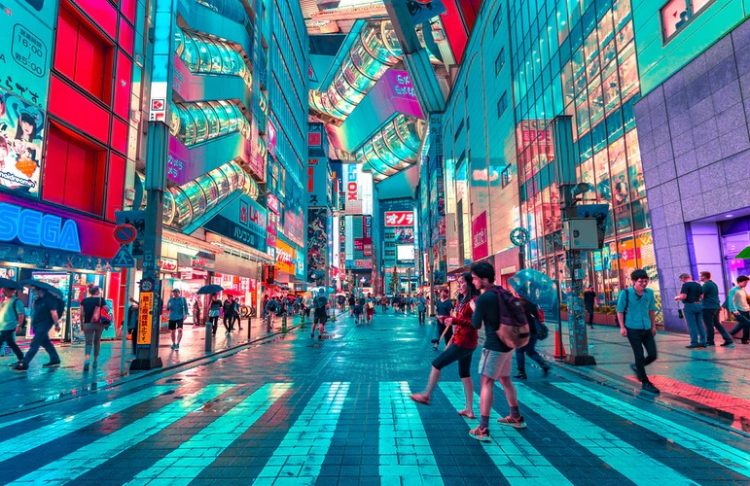 During the last two decades that have seen a tech boom, it’s companies like Amazon again that is carving out what our future lives are going to look like. If you look at Amazon Echo, for example, the devices are designed to control all of the settings in your home meaning you only have to use your voice to turn on lights or set alarms. Technology is taking the heavy lifting out of our hands.

Amazon also has the biggest shopping website in the world that everyone is familiar with. More and more people are turning to online shopping as a way of convenience. If you add the current pandemic into the mix, this is only acting as a catalyst for people to ignore the high street and spend their money online where things are cheaper and they can get to your door the next day. Fewer people are walking around in shops and bumping into people they know for a chat so this is also changing the way we interact with those around us in our free time. 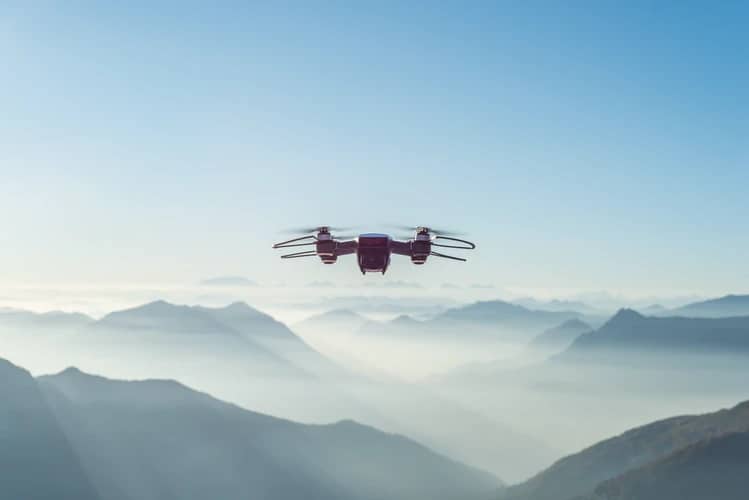 Robotics are used at warehouses that belong to places like Amazon which means they need less human manpower to source stock and package it. Robotics are also now being used in health care settings to perform complex and precise surgeries that are very difficult for human doctors to perform. Not only this but robotics like exoskeletons and autonomous drones are used in military settings to defuse bombs and scout dangerous zones. Not to mention, we’ve seen pilotless drones perform airstrikes all over the middle east and this technology is only going to advance further with swarms of tiny drones looking like the armies of the future.

Is Technology Changing Our Lives For The Better?

The bottom line is that technology is taking control out of our hands and the answer to this question will be for you to decide. Some people think that this is bad because it means human beings are becoming more distant from each other and other people think that it’s good because it means we can get technology to do all the difficult things human beings don’t enjoy. Technology has changed our lives in so many ways in the past 20-30 years and our world is set to look completely different again in the next 20 years as we continue to advance as a species.

Sean Clarke has been a technology writer for more than 5 years at Macexpertguide where he manages all the content and works on countless articles. A writer by day and a reader by night, he is willing to share his ideas with all technology fans out there.

How to Make Crypto Users Interested in Your Project