How Technology is Creating The New-Age Online Gaming Industry 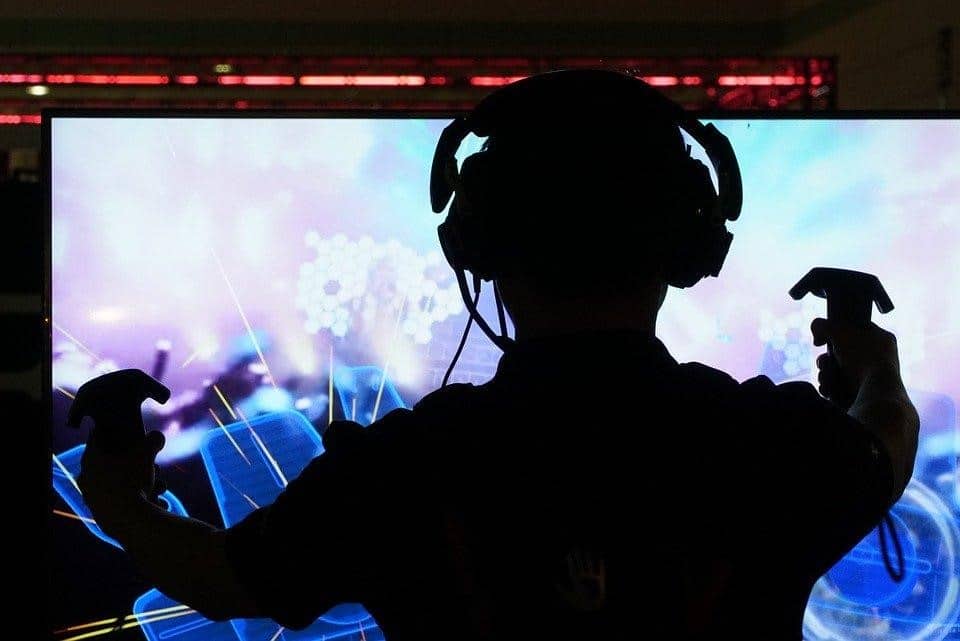 The online gaming industry has always been among-st the first industries to adopt and make full use of evolving technologies. It’s a gigantic business and with stiff competition between the various major companies, the industry leaders are constantly on the lookout for the latest technologies to gain an edge in the marketplace.

The last decade, in particular, has seem some major advancements in technology, bringing all new levels of immersiveness in video gaming. Here, in this short piece, is a look at some of the new-age technologies that are shaping up the online gaming industry of tomorrow and why they’re so important.

VR was once something of a laughing stock when, back in the ‘90s, it created some incredibly cheap looking virtual worlds with limited functioning and even more limited appeal but over the past decade investment in this particular tech has grown by major leaps and bounds as the technology finally seems to be catching up with its creators’ ambitions. It is already showing its effect in video games and online gaming, especially, for fairly obvious reasons.

One area that it has actually made a huge impact on of late is the online gambling industry. After all, online casinos are great and all but they don’t have quite the same feel as a real-world casino so VR is perfect for giving players the feel of actual gambling environments. Online slot games and casinos have also been reinvented to deliver believable virtual gaming environments to the players. However, the scope of Virtual Reality is far bigger than what public is getting to experience today. From VR sports like poker to immersive online betting at sites like Wild Casino, online gambling will witness a lot of changes from this technology in the times to come.

This relatively new technology is already worth close to $18 billion and, no doubt, a decent portion of that is because of how uniquely suited the gaming industry is to it, it allows for a greater level of real-world immersiveness in the games that just hitting a button on your keyboard simply doesn’t quite match. We have already seen this as far back as a decade ago with Nintendo’s Wii console but that was always limited by two often ungainly joysticks. Gesture recognition makes you a physical participant in the games but without the need to rely on often irritating physical controllers.

There is no denying the fact that the future of technology lies in mobile. Things are no different in case of online gaming industry and it has been for most of this century already. People want to indulge in their favourite video games while being on the move, not just when they happen to be in front of their desktops. So far, the most successful mobile games have been free games offering micro-transactions but player fatigue with this payment model has called for a much greater integration between console or PC games and mobile games.

Mobile phones, like all tech, are only going to get better in the future and it is important for big gaming companies like Electronic Arts or Sony to make the most of these new technologies by providing players with vastly improved graphics and better, more immersive gaming experiences that can be accessed with minimal fuss and at the player’s earliest convenience. 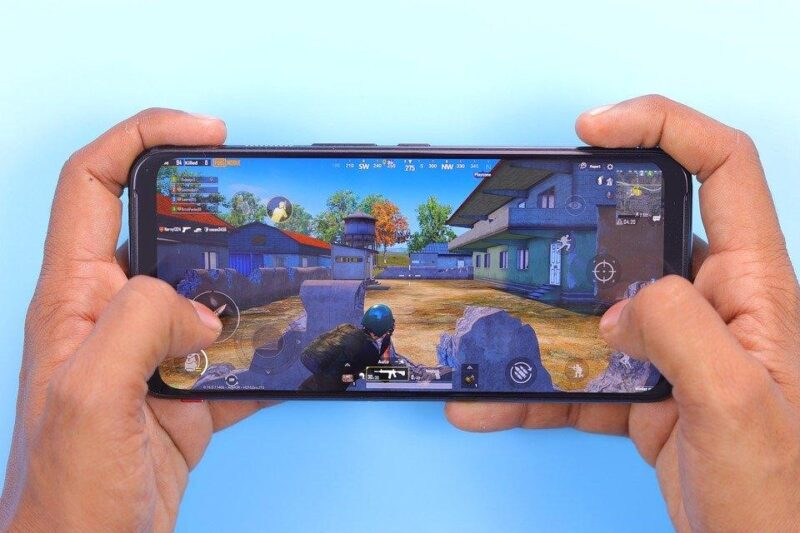 It’s not exactly news to say that sports of all sorts are followed diligently all across the world. And combined together the various aspects of sports spectatorship is a huge global industry in everything from apparel to kitschy merchandise to best-selling blockbuster video game titles like the very popular Fifa series of games. This is one area where Virtual Reality really shines as it offers players a chance to join the action to an extent that no one a few years ago could possibly have imagined.

When real-world sporting events are postponed, as they are now, or are simply between seasons, virtual sports, an emerging and already massively influential technology is proving to be extremely popular alternative. These electronic sports games employ Random Number Generators (RNGs) for the creation of some top-quality animated versions of popular sports that capture the randomness of real life sporting events, even as you bring your own real skills to bear on the games. These are actually truncated versions of actual, real-world games, which make them even better alternatives to the real thing.

Why Cross Browser Testing is Important to Drive More sales

How to Define A Good Quality Product Online

Lightest Emulator to Play A3: Still Alive on...

Why VPS Cloud Hosting Is Better Than Shared...