How Technology Plays a Major Role in The Escape Room Game 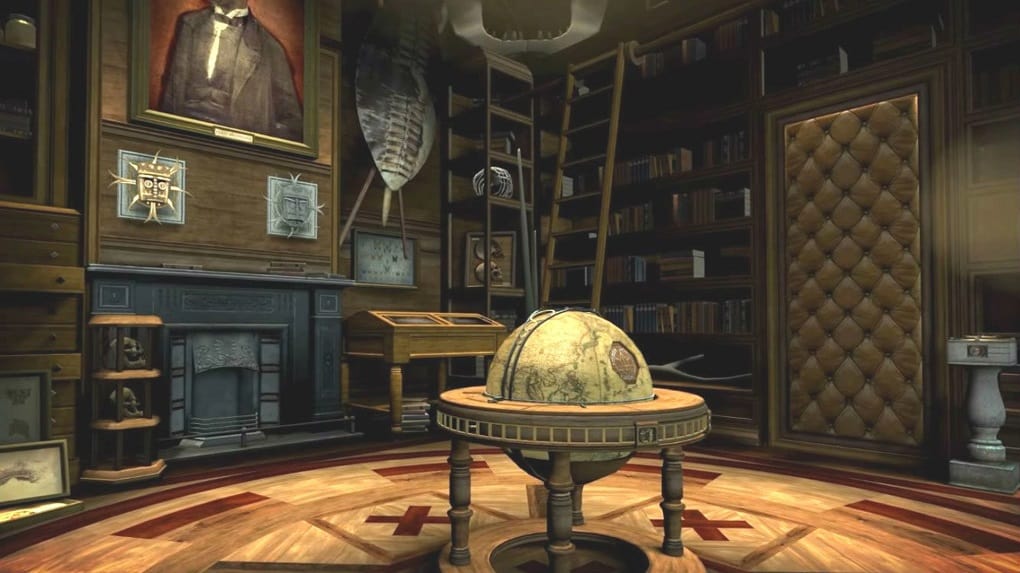 As the days pass by, the importance of technology is increasing steadily. Now, almost everything works on the foundation of these facilities. The social media that you scroll through every day, your smartphone devices, laptops, electrical items, and believe it or not, your gas stove is also based on modern technology. Online banking, online shopping, education, and even entertainment is dependent on these conveniences.

In olden times, people found pleasure in playing simple games like hopscotch on the sidewalks and ring toss. They watched Shakespeare’s dramas and listened to music in Oprah concerts.

Whereas in present times, the idea of gaming is associated with Virtual Reality like virtual birthday celebrations, the latest Xbox version, and that fastest gaming PC. We can watch almost any movie, tv shows, or music video with a few clicks on our touchscreens. So, it is safe to say that entertainment is best when it is teamed up with the right technology in this contemporary world!

Technology and Escape Rooms Over the Years

The same goes for the famous immersive entertainment trend of escape rooms. Escape rooms were created in 2007, by an artistic genius in Japan who wanted to bring the online “escape the room” video game to life. In the beginning, these rooms were pretty simple but amusing.

Groups of people visited the real-life escape establishment to be locked in a themed room packed up with handmade puzzles and clues. The motive behind this game was to solve these related puzzles and escape in under 60 minutes!

Understandably, the idea was loved by the audience, and this persuaded many people to start escape establishments around the world! As time progressed, they have stepped up their ‘please the audience’ game by incorporating technology into their escape rooms.

Here, we have noted some of the techy gadgets used in modern escape rooms and their contribution to the entertainment factor and feels enhancement of the room! Read further to learn more!

By definition, light is the electromagnetic radiation that makes us able to see things. But in the world of escape, it goes way beyond that!

You will find different genres of escape rooms like horror, movie-replications, adventure, mystery, and crime. So, the scenarios in escape rooms have to look as real as possible to make the experience exhilarating and immersive.

This is where adequate lighting plays a crucial role. Spooky red lights or dimmed flickering lights can add to the scare quotient of horror rooms. Bright neon lights or white lights help sci-fi or in-the-future themed rooms to portray a crisp, futuristic aura and persuades guests to feel they have been transported to a new world.

The game masters of every escape room monitor the team through a bunch of surveillance cameras. They also have a hidden speaker in the room using which the game guide can communicate and guide the team as they progress in the game.

In most escape rooms, the game guides take up the role of an actor based on the storyline of the room. They can make use of this equipment and continue their performance while giving instructions to make the whole experience more believable and immersive for the players! Speakers are also used to add realistic effects at the right time to startle the players or bring a shriek of fear out of them!

Puzzles are the heart and soul of every escape room. When these aspects are planned and placed efficiently, they will guarantee every team a mind-wrecking yet challenging experience.

Puzzles can range from simple hand-written clues to high-tech electronic labyrinths and 3D mazes; it all depends on the plotline of the escape room. They can also consist of robotics, laser tripwires, and touchscreen code locks for an interactive experience. The cooler the puzzle, the more interesting the gameplay!

Of course, a fake tv screen or a creepy doll is great, but if what if they could move? Escape designers have started incorporating hydraulic robots and drones with hints to sprinkle a surprise element in their escape rooms. These robots can provide a reaction to certain movements or actions by players. They also install television screens to let players keep track of the time left and display video format hints, and tablets to solve programmed digital clues.

To feed to the plotline, they could also attach timed fog machines, strobe lights with sound effects, and lasers.

These doors could be automated doors that open when they are exposed to certain triggers or when the players complete a task. They could also be manual doors that can be opened using a lock and key.

Every door or mysterious chest is locked up using a certain mechanism. They could use a manual padlock or electromagnetic locks with number combinations. While the thrill of searching for a hidden key can make you feel like a detective trying to uncover secrets, digit code locks can keep you scouring for numbers and solving math problems like a genius!

Some creators have gone high-tech by using sensor-activated locks that open up when a certain frequency of light or vibration is shown at them!

As we live in a world that revolves around advanced technology and communication systems, the entertainment industry has not held back from being tech-savvy either. Sure, we do have the amenities to experience quality entertainment in the comfort of our homes, but escape rooms have a way of using these gadgets in a way that can leave us surprised and awestruck.

If escape game designers use these in the right place at the right time, they can go a long way in keeping the guests at the edge of their seats!

Experience the technology and immerse yourselves in a real-life video game by visiting an escape brand near you!

What You Need to Know About Google Penalty Recovery

Why You Should Start Playing Color By Number

Xbox X or PlayStation 5: The Decision And...