How the Covid-19 Crisis has changed Energy Usage 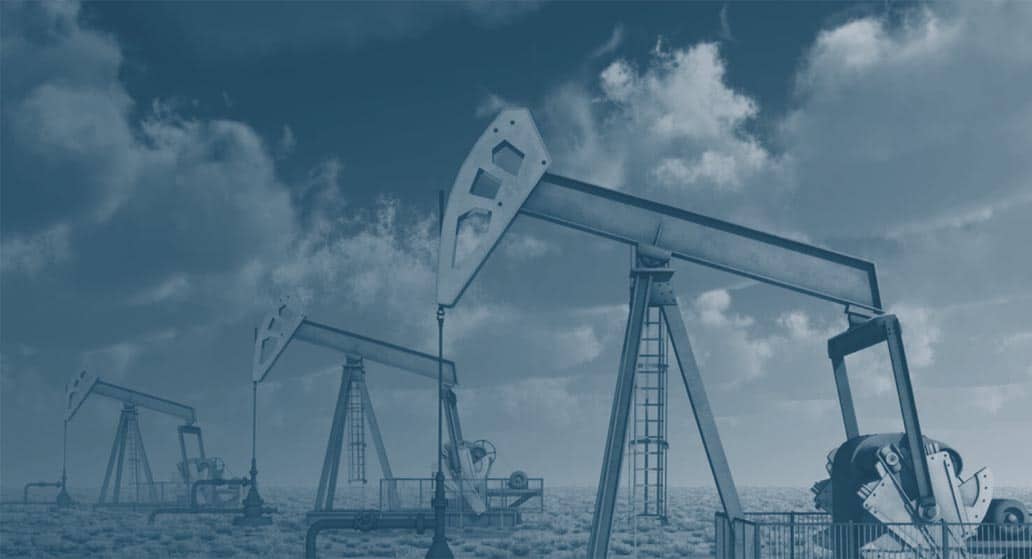 The lockdown measures currently in place across the globe have had an enormous effect on the modern, interconnected economy. And this is especially so when it comes to our energy-consuming habits.

With schools, offices and factories across the world closing down, energy consumption as a whole has fallen considerably. But that might also be explained in part by the fact that fewer of us are working at all – and thus our overall energy consumption falls.

Of course, energy consumption at work is not something that workers need directly pay for. But since we’re using more energy at home, we’re paying more for it. We might minimise this by investing in newer, more efficient devices, with modern DC to DC converters and other energy-saving features and by switching to a cheaper supplied, which you could find on comparison sites.

A typical working week sees demand for energy slump on Saturdays and Sundays. But when every day is a Sunday, this change is less meaningful. And so it’s proven – the difference in energy consumption between any given day is now completely imperceptible. Though there are still people going out and working as normal, they’re the sort of workers who would have been going to work at weekends anyway.

Demand for fuel is hit Hardest

As might be expected, it’s not electrical energy that’s suffered the sharpest downturn in demand, but petrol, diesel, and jet fuel. Given that most of us are barely travelling, the fall is likely to be unprecedented – but since the government published statistics of this sort only once every three months, we’re not likely to get a precise idea of the effect until later in the summer. A more up-to-date metric might be the price of oil, which has recently slumped to a two-decade low.

One welcome side-effect of this economic downturn is the fact that, since we’re consuming less electricity, we’re also producing less pollution and carbon emissions. While certain sectors, like the online delivery and e-commerce sectors, have seen a marked upturn in activity, this isn’t anywhere near enough to offset the collapse in demand elsewhere.

Given that demand on the grid is lower, we’re able to get a larger proportion of our energy from renewable and low-carbon sources. We should expect this to be particularly so in periods of high offshore wind – but given the unpredictable nature of the weather, it’s difficult to say exactly when the record for renewable energy consumption might be broken.

How eSign Documents Can Help in Your Business

Five Types Of Online Digital Marketing For Your Business

9 Things You Need for Turning Your Start-Up...

Top 10 Solutions & Tools for Your Startup

How is Technology Changing Patient Care in 2021?