How to Print Screen on Mac – In 5 Easy Ways 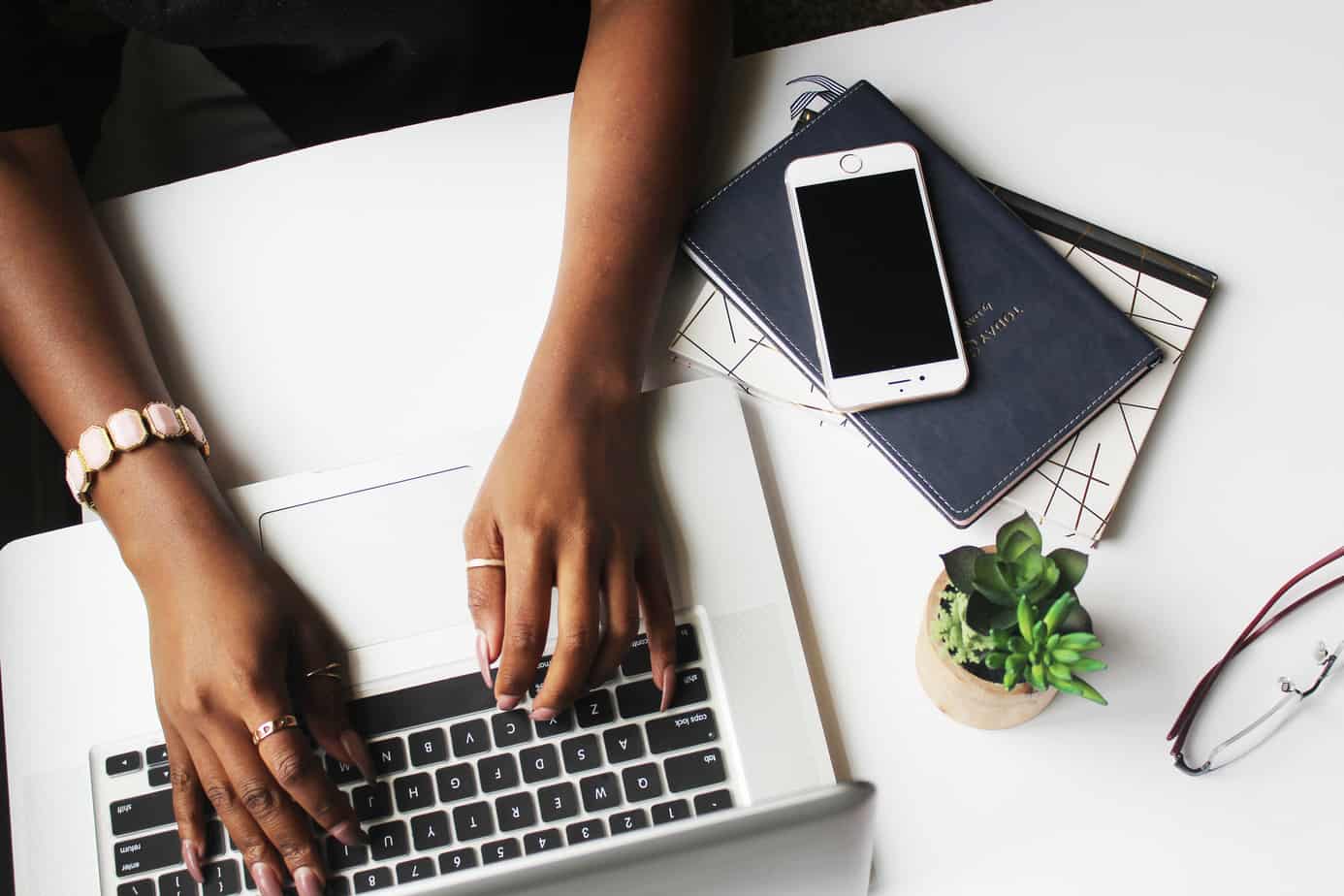 Even if you are a pro user, we are sure you won’t do these print screen tricks on Mac. We have listed all methods to use the screenshot feature on Mac efficiently and effectively.

On a typical Windows machine, you will find that there is a keyboard key. That is made for capturing the screen. But that is not a thing that you have on a Mac. However, on Mac, you get way more options to take a screenshot than on a Windows machine.

This is because, on a Mac, you use a set of keys to capturing the screen in various ways. While having single essential sounds just great, the print screen method on Mac is much smarter. There are five ways you can take a screenshot on a Mac, and we have detailed all of them below.

Important Keys you need to know.

How to Print Screen on Mac

For most utmost purposes, you may need to capture the entire screen. Doing that is pretty simple. You need to press three combinations of keys on your Mac as described below:

Press the Command + Shift + 3 key together

Your screen capture will save on the Desktop as “Screen Shot” along with by date and time.

Capturing Print Screen of a particular Portion on Mac

Suppose you want to screenshot a particular part of the screen. Then the process of three key combination remains the same. It is just that the combination of keys is slightly changed.

The cursor changes to a Print Screen icon

Print Screen icon and you can then click and drag to select that particular screen section. When you do that, the portion is automatically captured, and you are all done.

Capturing Print Screen of a Window on Mac

In most cases, we need to capture just one particular window. Just ensure that the window you wish to capture is active and also open. Then do these following steps:

Press the Command + Shift + 4 key together. 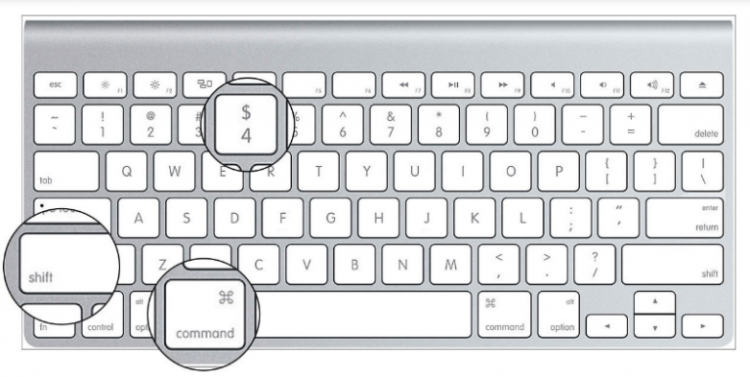 When the cursor changes to a cross-hair, then press the spacebar.

The cursor now changes to a camera icon. Point and then click the camera icon on the window. That needs to be captured. The picture, as always, will be saved on the Desktop.

Print Screen of a Menu on Mac

Capturing Print Screen of the Touch Bar on Mac Pro

Before you go to the tutorial, ensure that your MacBook Pro runs macOS Sierra 10.12.2 or later.

You have to press shift + Command + 6 key to capture the screen.

You are now at liberty to customize the Control Strip region of your Touch Bar and include a Screenshot option. It will make it easier. This gives you an easy way to take the screenshot, change screenshot type, and also change the location to save it.

I hope you like this article and find it helpful to you. Also, if you guys further issues related to this article. Then let us know in the comments section below. We will get back to you shortly.

What is CBD Oil and Benefits of Using CBD?

Everything You Should Know About Capital Raise

How to Import MBOX File Into Mac Mail

How To View Saved Wi-Fi Passwords On Your...