How to Run The Latest Software on Old MacBooks? 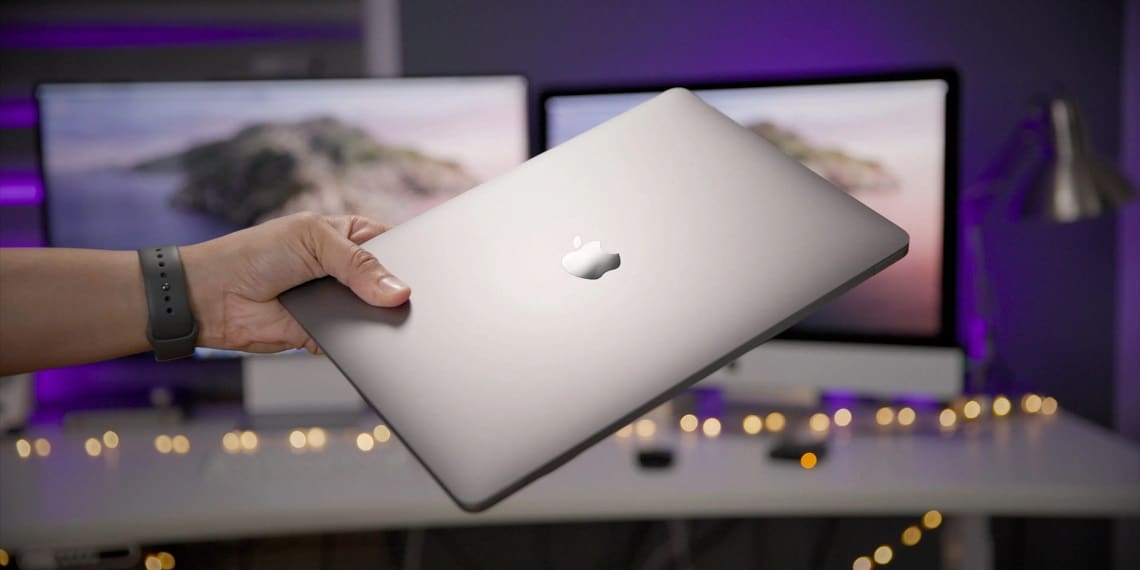 Emulators or Windows virtual machine might be the only options if you don’t want to buy a new MacBook model.

The early 2010s saw many innovations in the computer market. Apple took the lead with their new series of MacBooks laptops. 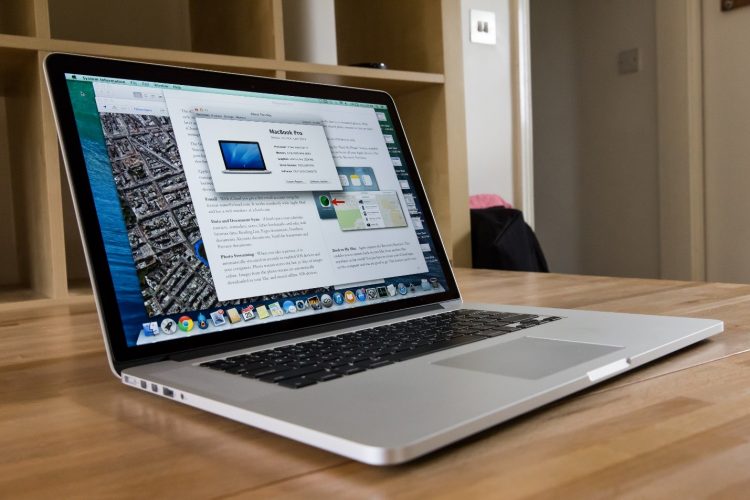 The performance on the newest MacBooks, especially the Pro, is at least 2.8 times faster than the previous generations. The graphics are up to five times higher in speed. 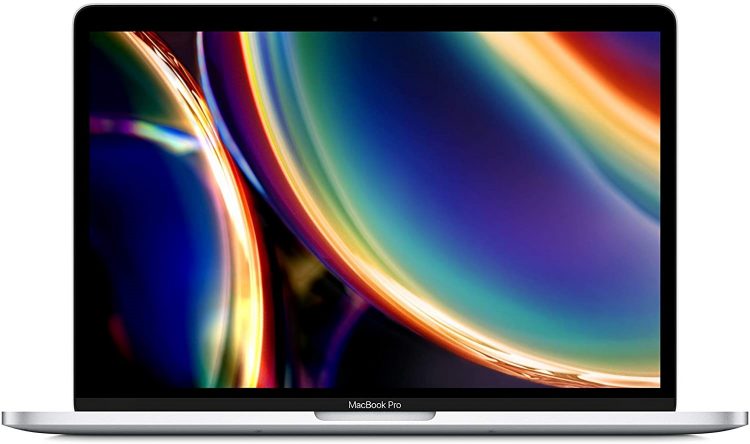 The MacBook Pro (2020) has a 13 inches’ screen with a starting retail price of $1299. This computer will have one of the novel Apple M1 processors. By Apple’s own words, the M1 features the world’s fastest CPU core in the world. The company assures that this processor will bring out the fastest integrated graphics, and a major power in comparison with the Intel chips. The 2020 MacBook Pro introduces the macOS 11 Big Sur, which is designed to benefit from the innovative hardware.

Older MacBooks might not be able to support some of the newer software. However, if you don’t want to upgrade your MacBook, there are a few tricks that can be used to freshen up the computer. In order to prolong the lifespan of our older MacBooks, we can use some hardware add-ons, updates, and emulators to have it running closely behind the newer models.

While some highly demanding programs will only work with the newest OS, some emulation software can do the trick, without the need to buy a new model.

Replace the hard drive with an SSD: When trying to upgrade your MacBook, one of the easy changes is to add a Solid State Drive (SSD). The speed they pack allows for some “needy” software to run smoother. One of the best replacements is the Crucia MX300 series. Since it delivers one of the best qualities in the market at a reasonable price.

Upload to the Cloud: iTunes library is great to store your files and keep your computer as space free as possible. Another good option is Google Drive and it’s free 15GB storage space. Microsoft One-Drive or the iCloud is also available with 5Gb as a starting point. It also reduces the chances of losing your most precious memories and documents.

Uninstall old programs: Many forget what they have installed over time. But, having many programs installed doesn’t only take up your space, but it also reduces the RAM overall performance.

Upgrade RAM: This is what keeps the computer running fast and smoothly. Upgrading the RAM is a great investment for an older model of MacBook. If you click on the Apple icon, then Select, and finally, about this Mac, you can see the system information of your specific MacBook. Depending on your Mac’s model you can find a suitable RAM.

Using Windows might be at times the only solution. To run Windows on a Mac you must use Parallels, VMware, or another similar utility program. They will allow you to create a virtual machine using your Mac’s power and then install windows on it.

Emulators are the second software that can be used to run some programs. The most popular for Mac users are Nox App Player, which lets you use Android apps. Secondly, Bluestacks, also for Android. Lastly, Genymotion and Android Motion.

To conclude, Apple makes sure their devices are up to date both in software and hardware. Most new programs won’t run at all on older MacBooks versions. If you’re keen on using specific not supported software, the only solution is to buy a newer model.

Jose DeJesus is the newest member of the Mac team at Macexpertguide. His background in the Mac world gives him a broad base from which to approach many topics. He believes your readers can benefit from his posts.

Things to Consider Before Purchasing a Desktop Laser Engraving Machine

How to Backup Mac Using Time Machine and...