How to Torrent Safely?

Your Internet Service Provider (ISP) might be monitoring BitTorrent traffic. When they identify the “Top Talkers” with BitTorrent and unfortunately, you are among the list… they will likely limit your bandwidth right away and send you a warning letter.

To remain safe while torrenting, you’ll have to wear a mask.

In other words, hide your torrent traffic and mask it into other’s device’s information. This is what VPNs and VPS do, they hide traffic. But VPS Seedboxes take it to the next level— they are made for serious torrenters. 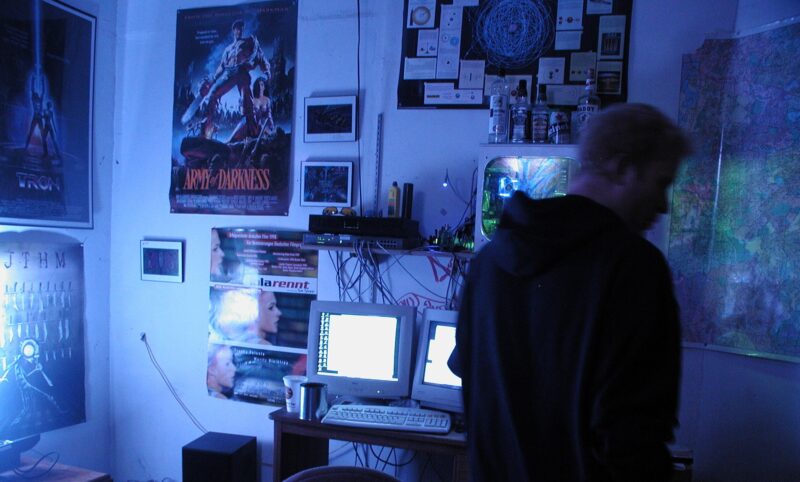 Although torrenting was quickly adopted by the pirate’s community as their preferred method for file sharing, it shouldn’t be synonymous with Internet piracy.

Let’s try to picture this another way. Let’s go back in time — Pirates used stolen ships, maps, spy glasses, and other “tools” to steal and re-sale. These “tools” were not illegal. If you used your ship to take legal cargo (probably some gold) to another island, you weren’t breaking the law. What was illegal was stealing somebody from somebody else, using it, resealing it.

You get the point.

Today it is not gold, but pirated DVD rips or (those horrible) screen recordings of popular Hollywood blockbusters. And, “unfortunately” BitTorrent (+torrenting,) which is a fantastic 100% legal file-sharing mechanism, was quickly popularized as the preferred “tool” for sharing pirated content.

So, what is illegal is exactly doing what pirates do— stealing/downloading media content that is copyrighted. The action of torrenting, using torrent files, or the BitTorrent method is perfectly legal.

So in a way, you might only be enjoying a film in your house (and not might be copying them or reselling them), but just the fact that you “transferred” copyrights movie and now “own it” in your storage device, makes you a pirate too — according to the copyright law of US. 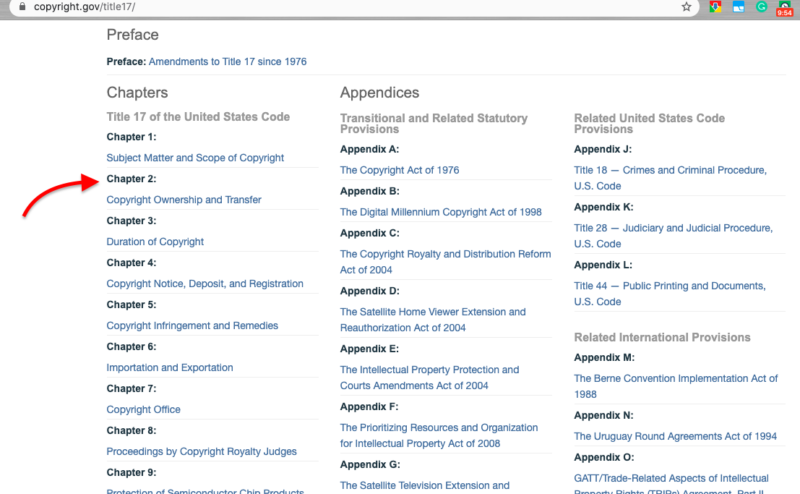 But torrent legality is complex. What most people don’t know is that many popular Internet enterprises, universities, and large businesses use it legally on a daily basis. For example, Ubuntu Linux’s official site offers their .ISO file to be downloaded via BitTorrent, or Facebook and Twitter is also known to use (internally) to deploy heavy upgrades to their distributed servers via BitTorrent.

Torrenting is usually safe until you are the unlucky one. There is always someone who got his bandwidth throttled by the ISP, downloaded the wrong torrent and opened Ransomware, or got the dreaded letter from the DCMA.

Hanging out a lot around public pirate sites and peering data with other pirates, without any anonymity mask (filter) will someday and somehow raise the alarm. Sadly, this is also true for legal sites such as Linux wanting to give their users an opportunity to leverage BitTorrent’s power to download their open-source software.

BitTorrent traffic is usually chased by ISPs, copyright trolls, and government agencies (DCMA). Torrents are one of the leading causes of ISP’s Bandwidth Throttling. Its traffic takes up lots of resources, so ISPs will shape and limit it so that their bandwidth pipes are always flowing and network equipment is not saturated.

Depending on the country’s laws, the copyright trolls will also have the right to monitor some of this traffic. When they detect “BitTorrent” traffic, they will send nasty letters and threats of fines.

So, what part of torrenting is safe, and what is not?

The moment you go out from your home network perimeter onto a public network such as the Internet, there will be a risk. But the level of risk when it comes to torrenting traffic is different.

1. Downloading legal or open-source (free rights) content is low risk. Even though the content is legal or open-source, the traffic is chased down by ISPs and copyright trolls. Yes, that means that if you are downloading that 100% legitimate Ubuntu ISO, you might still get limited by the ISP. To determine the type of content, they’ll have to physically raid your local hard disk, which barely never happens.

2. Logging into a pirate site is mid-risk. For example, the infamous Pirate Bay is just a website, and it should be safe to browse around it unless you start downloading content that is copyrighted, or which may contain Malware. This website is blocked in most parts of the EU and some other countries by a DPI device (Deep Packet Inspection). Many proxies can still reach the PirateBay site, but unfortunately, some are filled with adware.

3. Downloading illegal content is a high risk.  Downloading pirated content is prohibited. So if they detect the BitTorrent traffic and see the content on your hard disk (which is again not common), you will get in trouble. On top of that, pirated content could be potentially filled with hazards, such as infected executables or zips, that open backdoors for hackers.

Here’s How to Torrent Safely

Serious torrenters are always looking for ways to stay on the safe side while torrenting. When they share and download torrent files, they always wear the mask that protects their online anonymity and privacy, which are essential in the P2P world.

Although torrenting is legal, it is not entirely safe. And you should wear a mask too. There are two popular ways to protect your anonymity and online privacy: VPS and VPN.

A VPN (Virtual Private Network) creates a tunnel between you and an endpoint physically located in another place. VPN providers have extensive networks of VPN servers distributed across the world. When you connect to a VPN, you browse/torrent/stream via an end-to-end encryption tunnel. So, whatever is happening inside that tunnel is only understood by you and the end server.

The server is the one facing the public network (the Internet). It is the one taking the risk. It is their IP that might be compromised and not yours.

Is torrenting safe with a VPN? It should be, but there have been some cases where VPN providers keep log traffic data (that means your torrenting history)… and some other VPN providers will entirely block torrenting.

A (Virtual Private Server), is a server that runs under some virtual machine hypervisor and is provided by a hosting company. A VPS can be dedicated or shared. The biggest difference with a VPN is that a VPS can be used for countless applications, the most popular being the VPS seedbox which is a server especially and purposefully designed for safety, speed, and comfortable torrenting. Other use-cases of VPS are VPN Server, web hosting, storage, streaming server, and more.

Is torrenting safe with a VPS Seedbox? These servers are the safest when it comes to torrenting.

Although torrenting is legal— it is not safe. If you are the unlucky one getting caught with BitTorrent traffic, you’ll get your bandwidth limited, or worse you’ll receive a fine.

VPNs services are good ways to protect yourself while web browsing and can be used for torrenting. But it is not recommended to torrent with a VPN service (unless it is your own). Serious torrenters use a VPS + Seedbox which is a service made especially for P2P and BitTorrent.

How The Internet Has Changed Our Way Of Living

Best Ways To Use Corrlinks to E-mail your...

Xbox One Controller Not Working on PC –...

6 of the Richest YouΤubers in the world