How to Use MSI Afterburner – Detailed Guide

On a computer, hardware components turn on or off with the entire device. Typically, they don’t have their switches for Bluetooth, and the WiFi buttons are innocuous, and most of the improvements you may make to hardware within the operating system, such as changes in sound, changes in light, turns on/off Bluetooth, etc.

An average computer has many components of the hardware, and most common desktop systems don’t allow users to access settings that can alter how any of these components operate. Their suppliers preset Their sets, and you cannot change a lot if the only thing you have is the settings panel on your operating system.

Many laptops & desktop systems are fitted with dedicated GPUs or graphic cards. They are often used on systems intended for graphical tasks such as gaming, animation, video processing etc.

Their abilities differ depending on the model, but a GPU is not always designed to work at its highest level.

Many GPUs on a system, whether the system is custom-constructed or pre-constructed, are set to perform below the highest possible standard. This includes how quickly they can run, how much power the machine can draw from it, how quickly GPU fans spin, and more.

All these settings can be modified and sometimes lead to an effective GPU operation and a better device operation. The only trick is to find a method for handling these settings. 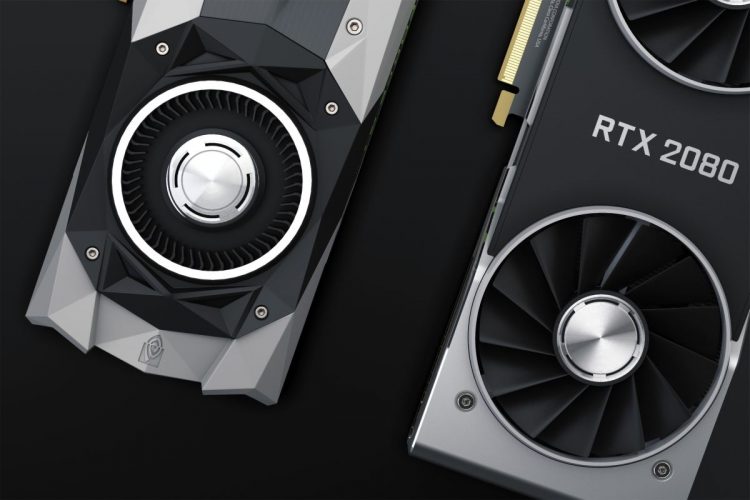 What Is MSI Afterburner?

The MSI Afterburner is one of the most popular, plus capable apps available if you are checking to change how the GPU on your system works well.

That app can work with both AMD and Nvidia GPUs, and it supports newer and older models from these manufacturers.

This has been developed by MSI, a company that manufactures its hardware components, including GPUs. Suppose you happen to have an MSI GPU, and this app will let you customize its settings, i.e., so, underclock or overclock various aspects of the hardware.

How to Use MSI Afterburner

This MSI Afterburner monitoring tool allows you to get a live look at the vitals of your GPU. So, As you overclock or underclock the memory clock and voltage of the GPU, you can use this monitoring tool to see the impact.

To use this monitoring tool;

You must set a keyboard shortcut to start using the video capture function. 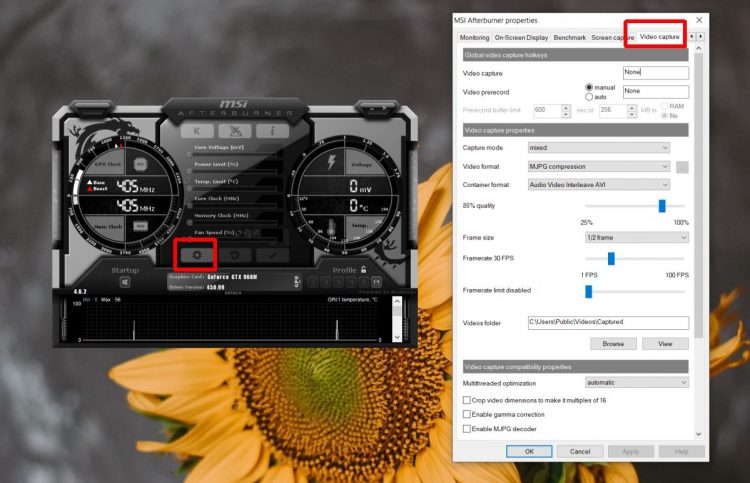 As well, To run benchmark tests on your GPU, you need to use the Kombustor app. That app has been developed by MSI as well, and it works with Afterburner. But, it needs to be downloaded and installed separately. 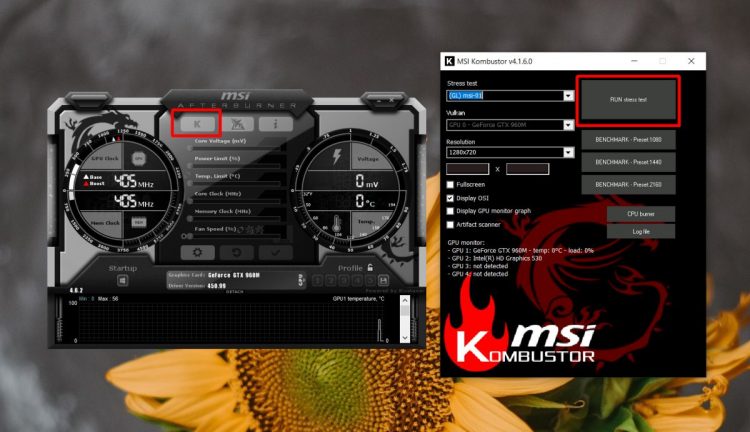 As overclock the GPU, follow the steps below and remember to do this at your own risk. 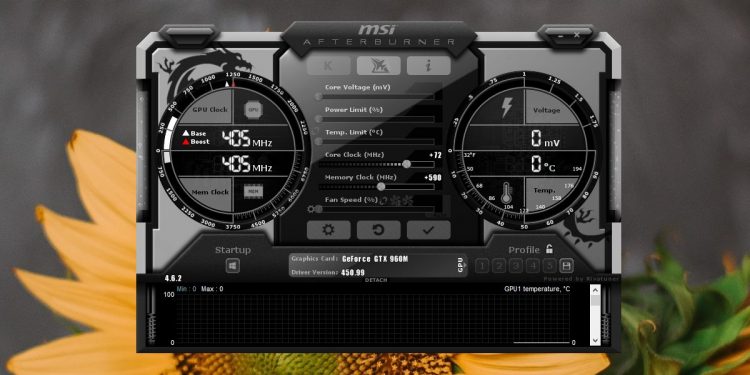 As well, Undervolting a GPU reduces how much power it can draw. This may seem counter-productive, but it boosts the performance of the CPU.

Asset custom fan speeds with MSI Afterburner, make sure your GPU model has fans of its own. Well, GPUs that are used in laptops generally do not have their fans and instead are kept cool by the CPU fan.

Can I use another tool?

So, MSI Afterburner is the go-to tool for changing how the GPU works, but it’s not the only tool for the job. There are lots of apps that can change how a GPU works.

Whether you find MSI Afterburner doesn’t support your GPU model, try other tools that might work. Well, Keep an eye on the specifications of your GPU when using these tools.

As well, A high-end GPU isn’t the only way to get more out of a system. Suppose your GPU model isn’t too old, you might be able to run newer games on it merely by changing its settings.

So, Invest a little time and figure out what settings are best for your system, and your particular usage. Here, You may be able to hold off on buying a new GPU or upgrading your laptop for a few years.

The Best Ways To Enjoy Ludo Online With Your Friends

5 Tips for Finding the Right Printer for Your Business

Top 4: Best Antivirus Software To Have In...