Lightest Emulator to Play A3: Still Alive on PC

A3: Still Alive is a newly released mobile game developed and offered by Netmarble. Netmarble is quite famous for its unique games and their features, including BTS World, Marvel Future Fight, BTS Universal Story, The Seven Deadly Sins: Grand Cross, Blade&Soul Revolution, etc. Almost all of their games have a rating above 4 out of 5 and Million on Installs on Google Play Store. A3 Still Alive is a role-playing battle royale game.

You can engage in thrilling and intense battles in PvP mode, where you have the option to play solo or with a squad. The game features a 100 vs. 100 open-field large scale battle mode between two teams in the darkness. You have to fight under the darkness of a red moon, which is quite an interesting twist by Netmarble.

Your allies or guild members have the option to change teams, and they can become your enemies, so watch out for those. You can also engage in Batlle royale mode where you and 29 other players will be against each other. Your purpose is to come out alive whether you kill one person or kill 29 people. All the other players are also human, not AI players, so you can expect a fair fight from them, so be ready because anything can happen in Battle Royale.

This is just a couple of features offered by A3: Still Alive. There are more interesting features which you can check by yourself. If you have played MMORPG games or role-playing battle royale games, then you might know how important it is to have a big screen, better graphics, and high FPS. 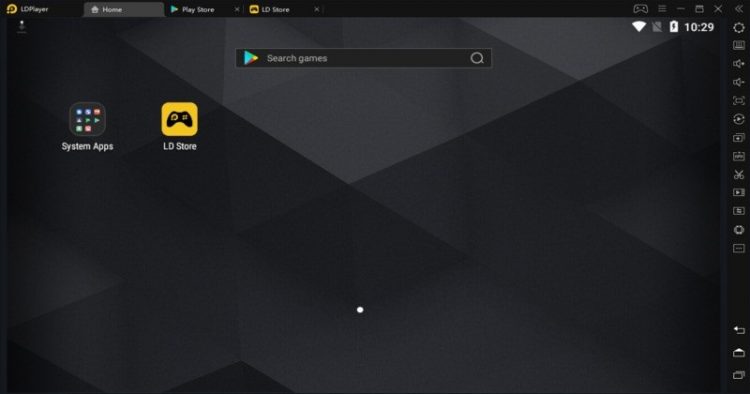 Why choose LDPlayer for A3: Still Alive Emulator?

As mentioned above, role-playing battle royale games shine on a bigger screen with better graphics. Not all of us have high-end devices, so the LDPlayer emulator provides us a chance to play all high-performance mobile games on Pc, including Mobile Legends – Bang Bang on Pc, PUBG Mobile on Pc, Even Echoes, Call of Duty Mobile on Pc, etc.

A3 Still Alive emulator can be played on PC to dominate your opponents. The following are the features that can help you while playing A3: Still Alive on Pc using the LDPlayer Android Emulator:

These are a few features that can make your gaming session much easier and enjoyable. LDPlayer has many other features like CPU cores, RAM, Disk Management, Models, 120 FPS, Graphic Card, etc. You can also customize your settings according to your liking. The other way is to download an APK file:

APK Installer is the built-in feature of the LDPlayer emulator, so it won’t take any extra space or anything like that. 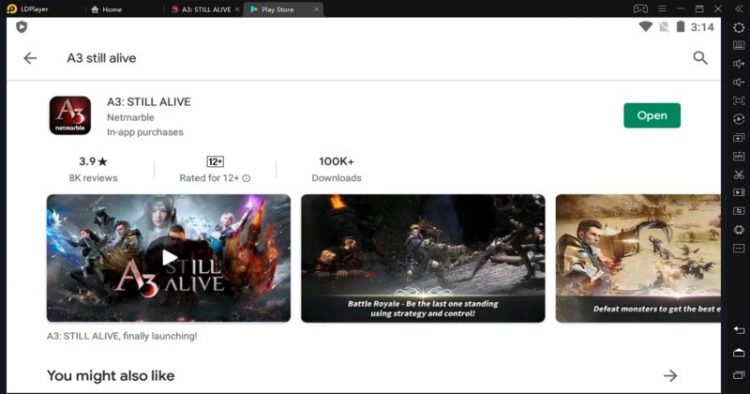 LDPlayer has many other features, which makes it the lightest emulator to play A3: Still Alive on Pc. However, it requires more than features to become the best android emulator, and LDPlayer has that.

LDPlayer is the first-ever android emulator to run PUBG Mobile after a week of its release, and since then, LDPlayer has worked with a lot of other major titles. LDPlayer emulator provides you a chance to make your gaming sessions more pleasant by playing android games on PC.

How Technology Has Impacted Football Today Scores and Fixtures