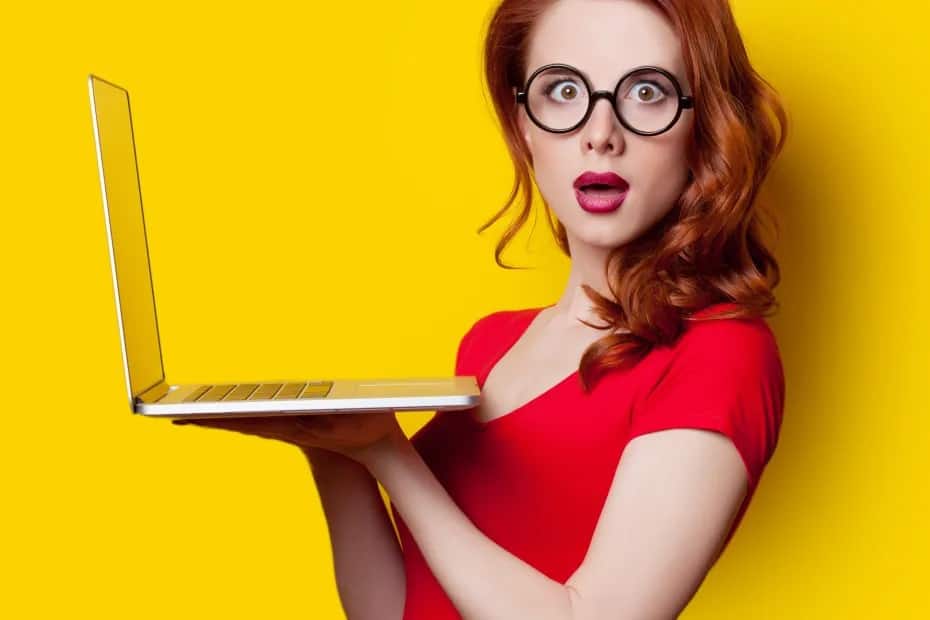 I will discuss and share the best free MKV players Download for Windows 10 computers in this article.

Well, when it comes to media consumption, Windows 10 includes a Windows Media Player. Windows’ native media player is functional & supports basic file formats. However, it does not support the most recent video file formats, such as MKV.

MKV is now widely used because it combines video, audio, and subtitles into a single file. Unfortunately, MKV files are not supported by the majority of Windows media player apps. As a result, when playing MKV files on Windows, users frequently encounter issues such as no sound, video lags, and so on. MKV players are required to resolve the problems with MKV files.

These are the top-rated media player apps that can play MKV files Windows 10 with no problems. 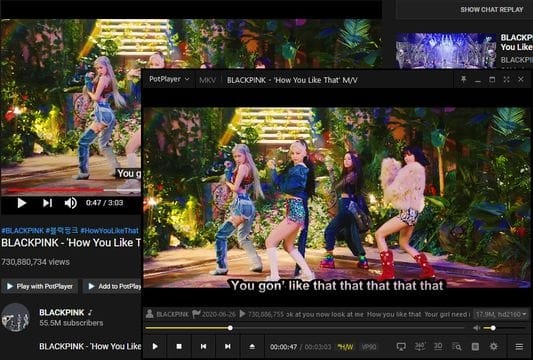 Potplayer is yet another excellent media player app on the list that automatically installs required codec packs. It supports nearly all media formats, including MKV, once it comes to media format support. Potplayer also can play incomplete or damaged MKV files by skipping the damaged frames. 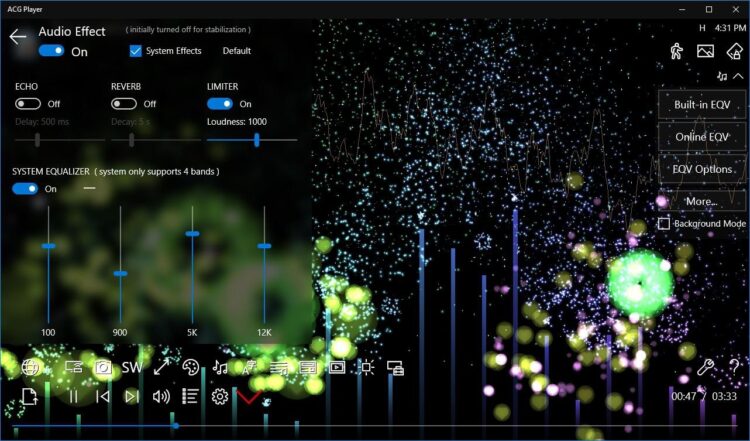 It is yet another excellent Windows 10 media player that supports MKV files. When it comes to features, ACG Player has a lot of them. For example, you can set up shortcut keys, stream online videos, and so on. Aside from that, it supports subtitles, background music, gestures, and other features. 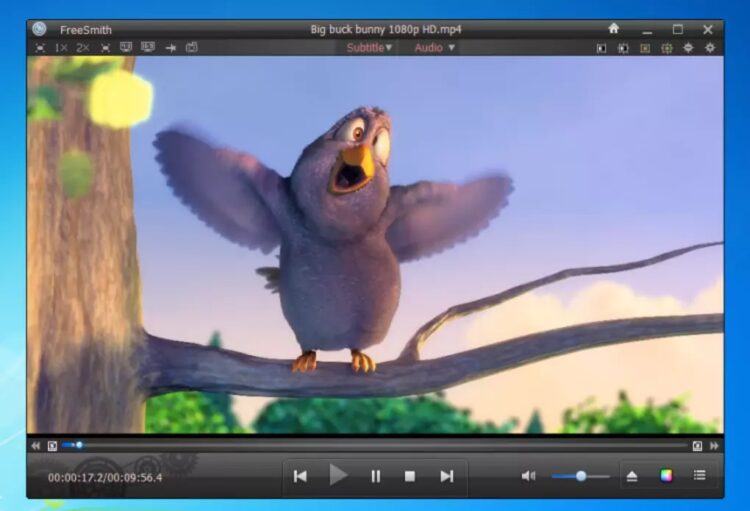 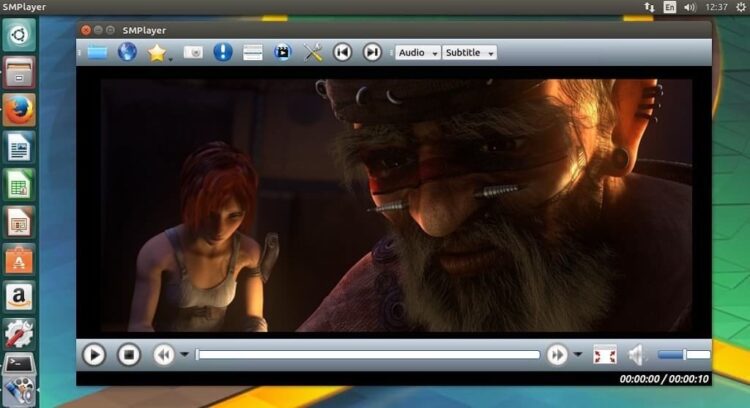 SMPlayer’s developers claim that the video player app can play almost any video file format, including MKV. SMPlayer’s interface is very similar to Media Player Classic, and it retains the old look. Another advantage of SMPlayer is that it is faster than all the other media player apps listed in this article. 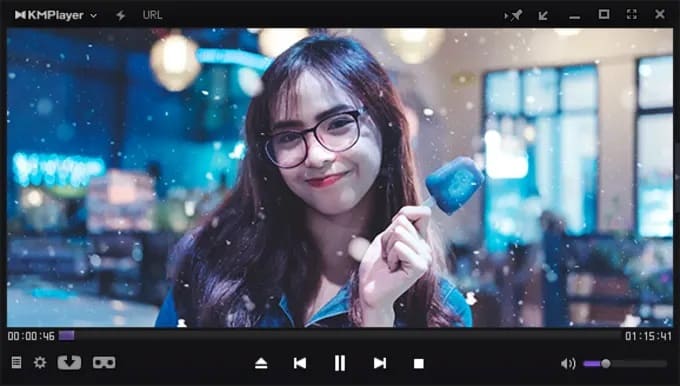 If you’re wondering for a lightweight media player app that can play MKV files, KM Player might be the best option. What do you think? KM Player supports various video file formats, including MKV, FLV, AVS, and WMV. Not merely that, but KM Player for Windows includes a plethora of customization options. 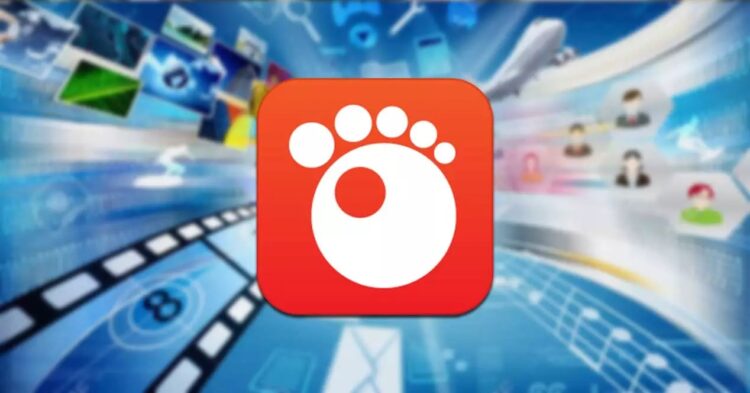 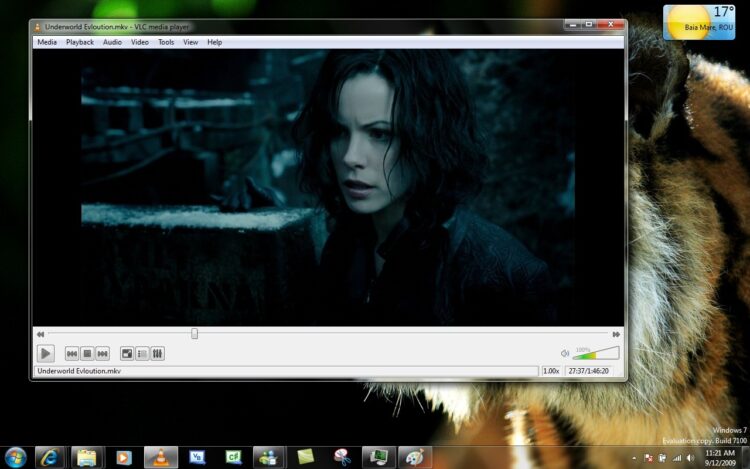 It is, after all, one of the best and most highly rated media player apps available for the Windows 10 operating system. It can play almost any file type, including MKV files. In addition, it has a more user-friendly interface and better video playback controls. As a result, it’s one of the best MKV players for Windows available today. 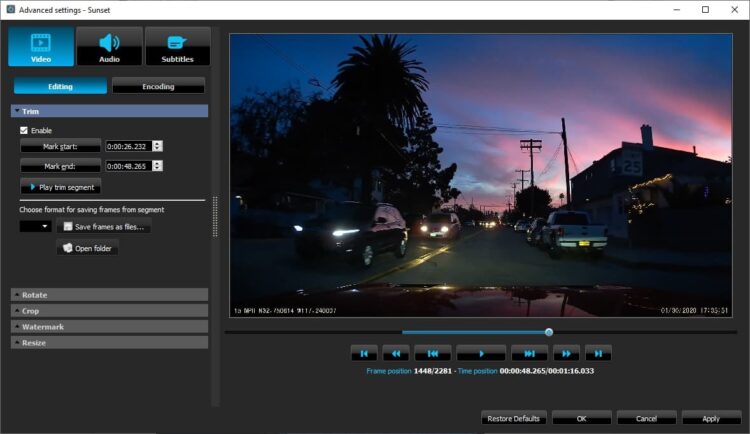 It’s one of the most visually appealing MKV players for Windows 10 available right now. DivX Player is available for Windows, Mac, iOS, and Android is a huge plus. It supports nearly all major video file formats, including MKV. Aside from that, the DivX player can play 4K videos. If you’re looking for a feature-rich media player app for your Windows 10 PC, DAPlayer might be the best option. What do you think? DAPlayer supports hundreds of video/audio file formats. It can easily play MKV videos. It also supports add-ons, which help to expand the features of the media player app.

Dear Readers, these are some of the best MKV players for Windows 10 that you can use to play MKV files with ease. I hope you found this helpful article! Please share it with your friends as well.

Complete Guide: What is COM Surrogate in Windows...