Mobile eSports to Watch Out for in 2020 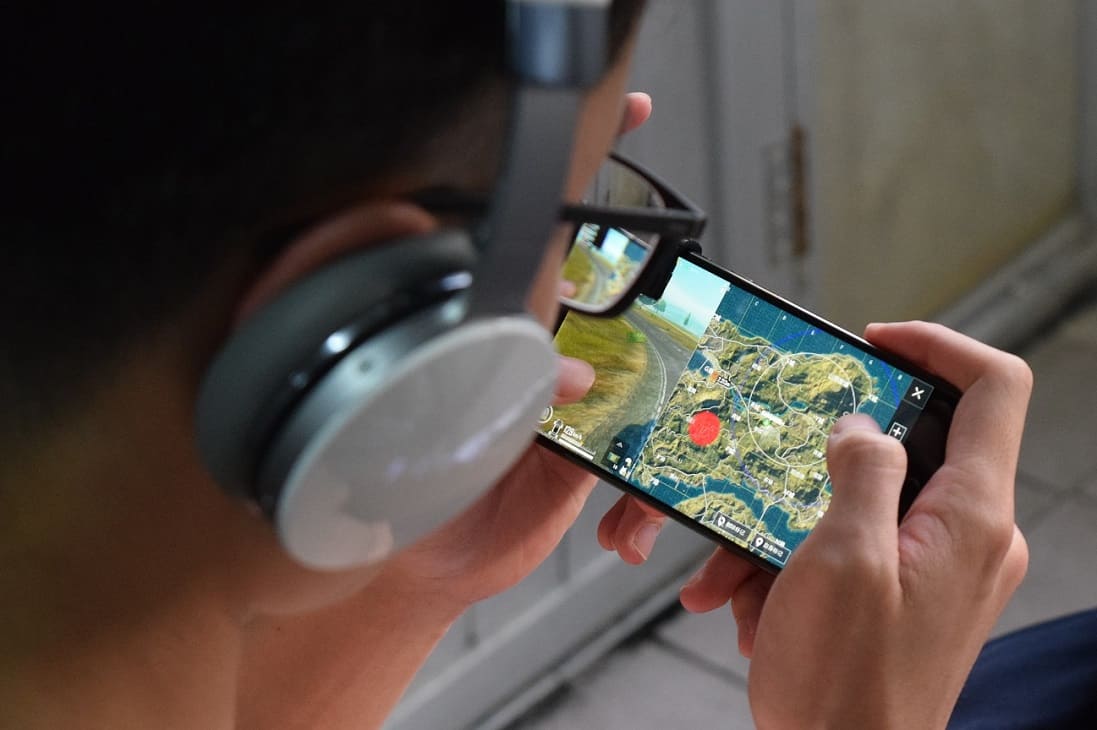 Mobile eSports is fast becoming the next big thing in competitive video gaming, particularly as mobile gaming as a whole shoots up in popularity, and 2020 is set to be the biggest year yet for the development of this innovative and exciting niche market.

Although PC gamers in the West have typically been dismissive of mobile eSports, the past two years have seen the market develop into something wholly distinct from traditional PC eSports. Chinese and and Southeast Asian audiences have long been fans of mobile gaming, viewing it on equal footing to PC gaming, but now gamers across the world are realizing just what mobile has to offer competitive gaming.

In 2019 we saw some major developments happen in the mobile ecosystem, as a raft of sponsors, audience members and new organizations were brought in by games like Clash Royale and PUBG Mobile. Mobile eSports offers brand new opportunities for everyone involved in this ecosystem to tap into a previously unknown market, and there are a few key games that will have a major impact on this in this coming year. 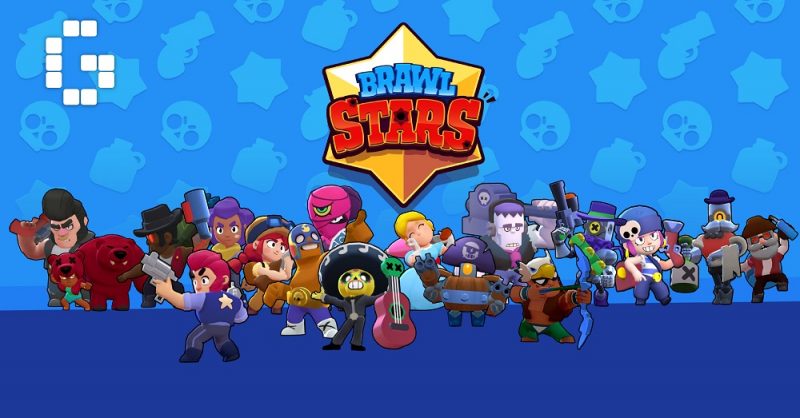 Brawl Stars was already a big hit in 2019, but in 2020 it’s set to have even more of an impact on the mobile eSports ecosystem. Similar to what it achieved with Clash Royale in 2019, Supercell has recently announced a major commitment to growing Brawl Stars as an eSport in 2020.

Included in its package is an open global competition, with monthly finals organized and produced by ESL and held in its Poland studio. Competitions will be broadcast on YouTube, and the company has already earmarked $1 million as prize money for this new year-long competition, which will be topped up with a crowdfunding program focused on in-game purchases.

Having launched in China this week – always a major market for any eSports release- the Brawl Stars 2020 competition will culminate in a World Championship finals event, although the host country and venue are still to be announced. 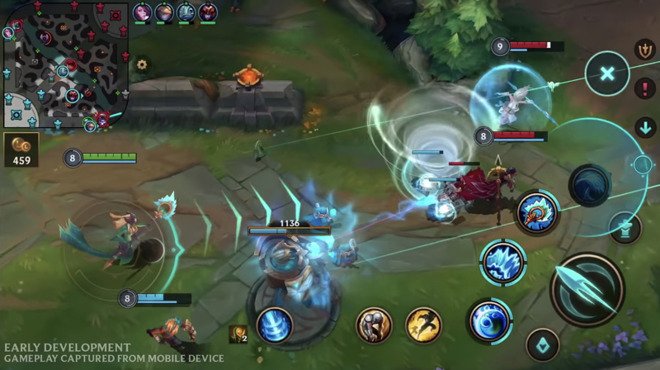 If there’s any developer that can break down the barriers to entry for PC gamers in the mobile arena, it’s Riot Games. The company has long taken a methodical approach to eSports development, one that certainly pays off given LoL’s global reputation and standing in the industry. And it’s likely that in 2020 they’ll apply that same approach to their latest mobile eSports offering – League of Legends: Wild Rift.

Whilst we won’t see the game being launched with a “multi-million dollar”, franchised league, we’ll certainly see target marketing efforts that will position this new release as the mobile eSports game for traditional PC gamers. PC gamers will eventually need to come onboard with mobile gaming for the market to expand, and LoL: Wild Rift will very likely be the game to achieve that in 2020.

The hype around Battle Royale titles in the PC and Console gaming arena has largely died down in 2020. Epic Games’ Fortnite is really the only game still in contention, although that’s probably due to its massive world championship prizes more than the game itself. It’s a completely different story in the mobile arena, however, and alongside new developments with Clash Royale and PUBG Mobile (more on those below), newer titles are set to make their mark in 2020 like Garena’s Free Fire.

Free Fire started out with a bang when it was released in 2019, The game paid out almost $400,000 during its Free Fire World Series – a substantial sum for a debut event. So far this year, the game is already proving to be a strong competitor against major titles like Call of Duty: Mobile and PUBG, riding the wave of being 2019’s fourth most-watched video game on YouTube.

Finally, Clash Royale and PUBG Mobile are far from being mobile eSports debutants, but they’re still likely to dominate the industry in 2020. The Clash Royale League has now gone into partnership with Turner Sports to boost its ad inventory, which should see the League finally pulling in some noteworthy sponsors. Meanwhile, Tencent will be ploughing $5 million into overhauling the PUBG Mobile eSports League, with the overall goal of making it an industry leader in 2020.

How to Survive During the Crisis and Keep Your Computer Safe