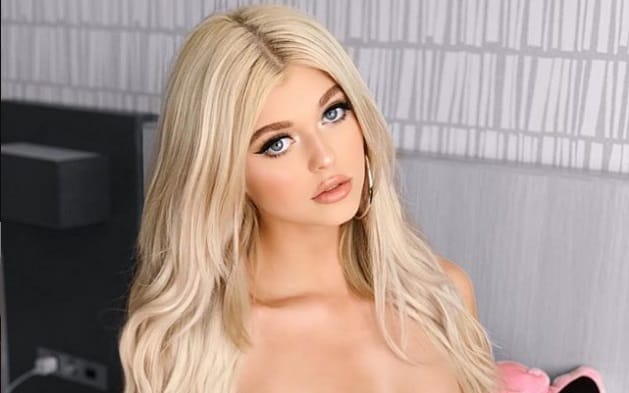 TikTok became extremely popular in 2020, especially during the coronavirus lockdown period when people were forced to stay home. When people resorted to TikTok to showcase their talent and skills like dancing, music, and acting through 15 seconds videos, that started becoming viral very quickly, the videos they make on TikTok are mostly lip-syncing and dubbing videos. However, videos with original audio have also garnered a lot of popularity. So let’s started to find out the most followed people on TikTok.

Over time, the app garnered massive attention from people globally, & today it has a global user base of more than one billion users. Some users who started uploading videos to divert their minds from their boredom are now listed as the most popular internet personalities in 2020.

Most Followed Accounts on TikTok

Until early 2020, Loren Gray was the most followed individual until she was dethroned from the top spot in March 2020 by Charli D’Amelio, who became the first TikTok user to reach 40 million followers. As of January 2021, Charli D’Amelio is the most followed TikTok user and the only user to reach the 100 million followers milestone.

Before Loren Gray, Lisa and Lena used to be the most followed individuals on TikTok, with over 32.7 million followers. However, they deleted their account in March 2019, mentioning their privacy concerns and their loss of interest in the app. They returned to TikTok with a new account with the same username on 7th May 2020. Currently, they have over 12.1 million followers.

While the list of top users on TikTok has kept changing over time as the app has grown and expanded. Here is a list of the top 10 most followed people on TikTok as of January 2021: 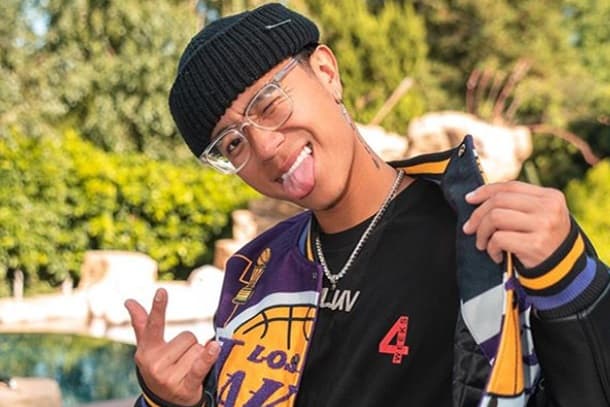 Michael Le is a Florida-based social media personality who uploads dance clips, pranks, and lip-syncing videos on TikTok, Instagram, YouTube. He has over 44.3 million fans on TikTok.

Moreover, he is a photographer and also runs a blog where he shares his life experiences as a dancer. Michael Le also choreographed a part of Chris Brown’s song “Came To Do” on YouTube. 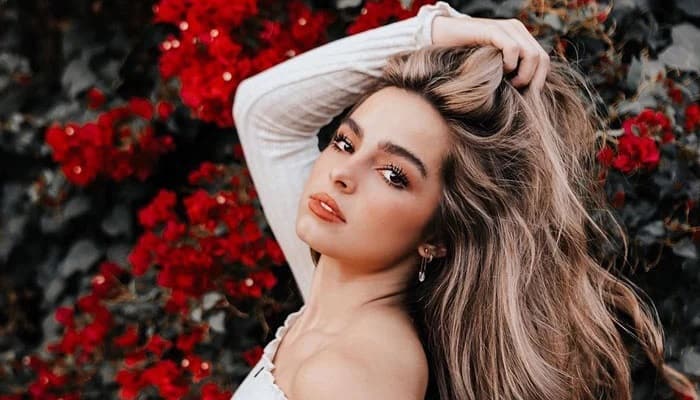 Addison Rae Easterling (born October 6, 2000) is an American social media influencer, dancer, and actress. She has gathered over 75.6 million followers on TikTok (as of September 2020) and ranked as the second most followed account on the app. In August 2020, Rae was titled the highest-earning TikTok celebrity by Forbes.

She has garnered a massive following on the platform and moved to Hollywood to create videos. Addison Rae Easterling has over 75 million followers on TikTok, making her the second most followed TikTok user. Further, she has shifted to Los Angeles to follow her content creation around the clock.

She has sponsorships with L’Oréal, Reebok, American Eagle, and Hollister. She also has a podcast with her mother on the Spotify app & is set to be starring in a forthcoming remake of “He’s All That.” 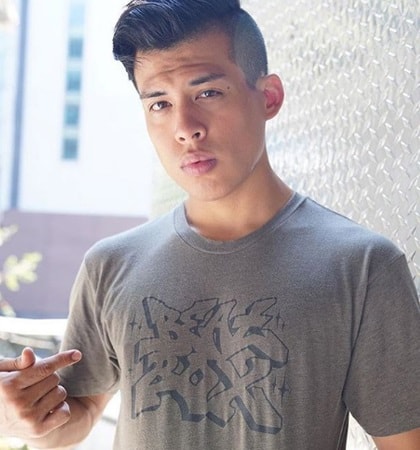 Spencer Knight, or more popularly known by his stage name “Spencer X,” is an American beatboxer and YouTuber. He was born on April 20, 1992, in Manhattan, New York, United States of America. He is of Chinese and Ecuadorian descent.

Spencer gained popularity on YouTube and TikTok. He is famous for his speed and smooth beatboxing and musical tracks and has over 51.1 million followers on TikTok. Spencer Knight first garnered global attention with his video titled “One beatboxer, 14 genres,” which became highly viral on the internet. Furthermore, he soon followed it up with another video, “One beatboxer, 20 sound effects”, which also went viral, garnering millions of views.

Since he gained respect and popularity, he has frequently collaborated with several famous artists and internet personalities like Sean Kingston, Alicia Keys, and Marshmello. 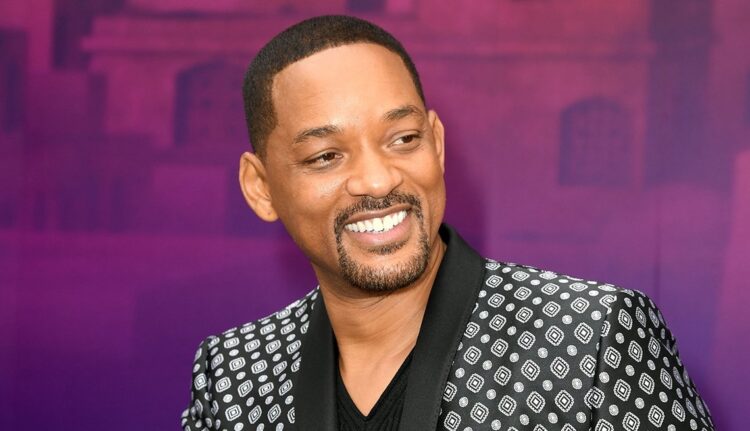 Having a follower count of over 47.7 million followers, Smith shares prank videos, comedy clips, and glances of his star-studded life on the app. 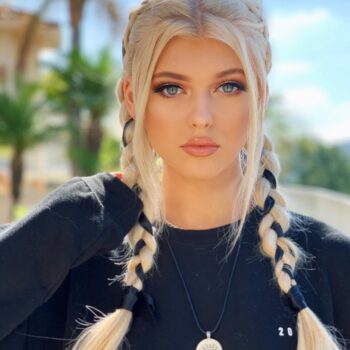 Loren Gray Beech was born April 19, 2002, is an American singer & social media personality from Pottstown, Pennsylvania, United States. She is currently working with Virgin Records and Capitol Records. Additionally, she became the most followed influencer personality on TikTok when she first joined in 2015 and now has over 51 Million followers.

Loren Gray Beech started by uploading videos of her singing and has released eight singles which eventually led to her signing with Virgin Records. She also got the chance to be a part of Taylor Swift’s music video “The Man” because of her reputation. 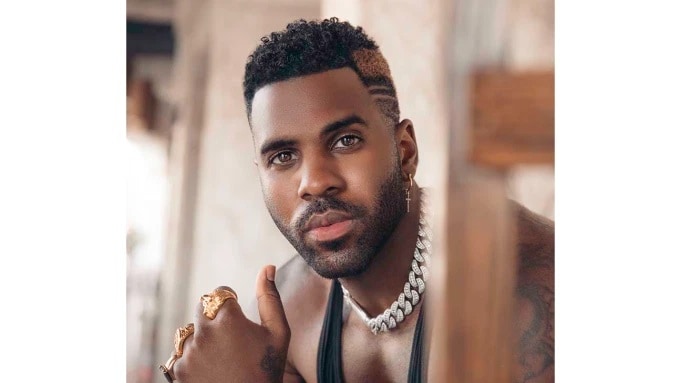 Born on September 21, 1989, multi-platinum musician Jason Derulo is an accomplished and popularly awarded singer, dancer, and songwriter. Since the beginning of his solo recording profession in 2009, he has sold more than 30 million singles to date. He has attained eleven Platinum singles which include “Wiggle,” “Want to Want Me,” “Talk Dirty,” “Trumpets,” “It Girl,” “In My Head,” “Ridin’ Solo,” and “Whatcha Say.”

It was during the coronavirus pandemic that the “Swah la la la” singer and an incredibly talented dancer soon began sharing dance videos of himself on TikTok. He shares his short dancing video clips with incredible and attractive optical illusions and is famous for his refreshing special effects in his video clips and hot dance tracks. He also keeps sharing prank videos and comical clips of him doing some acts.

Today, with 42.6 million followers on TikTok, he is officially ranked as the 10th most followed user on the platform. Zach King is among the most followed people on TikTok, was born on February 4, 1990. He is an American moviemaker, illusionist, and internet personality based in California. He shares fantastic illusion videos on the platform. Zach King is famous for his “magic vines,” which are six-second clips digitally edited to look as if he is showcasing magical tricks. Besides, he has tagged his videos as the “digital sleight of hand.”

Before venturing into TikTok, Zach found mainstream internet success on YouTube and Vine, where he began posting videos in 2008 and 2013, respectively. He joined TikTok in 2016, and since then, he has gathered a follower count of over 55 million followers, making him the third most followed individual on the app. 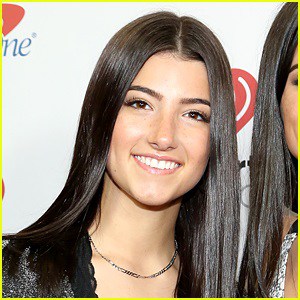 Charli D’Amelio was born on May 1, 2004, a famous American social media influencer, dancer, and voice actress. Being born and brought up in Norwalk, Connecticut, she has always been a competitive dancer for almost ten years before starting her career in social media.

She actively began posting her dance videos on the app over trending songs and became instantly viral in 2019. Additionally, she quickly gathered a massive following on the app and eventually became the most followed user on TikTok, surpassing the previous topper, Loren Gray.

Charli D’Amelio has the most followers on TikTok, with over 107 million fans as of January 2021. After being incorporated on the Fortune’s 40 under 40 lists, her net worth is believed to be roughly approximately $4 million and is often called “the reigning queen of TikTok.”

As her following on TikTok grew, she has enlarged her audience significantly to highlight her spectacular dancing skills and highlight topics such as cyberbullying and other essential issues. 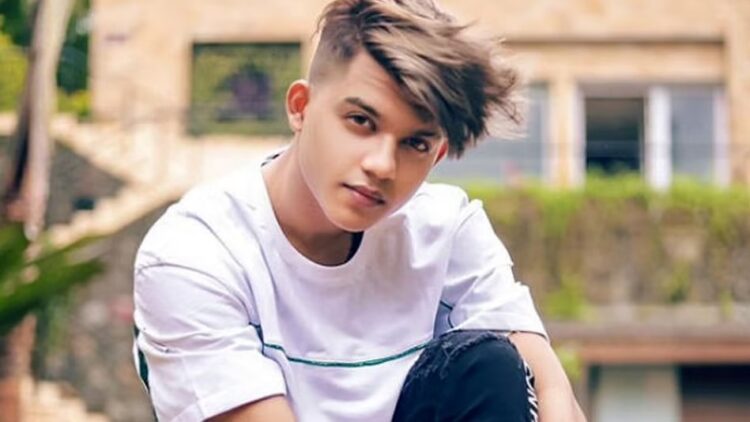 Riyaz Aly is one of the most followed people on TikTok, was born on 14th September 2003 in Jaigaon, Bhutan. He started his career in 2017 by posting videos on Instagram. He later started posting his videos on TikTok and began gaining massive popularity with his lip-sync TikTok videos. Now he has based himself in India. He mostly makes lip-syncing clips with other famous TikTok stars like Faisal Khan (Mr. Faisu), Avneet Kaur, Jannat Zubair, and more. 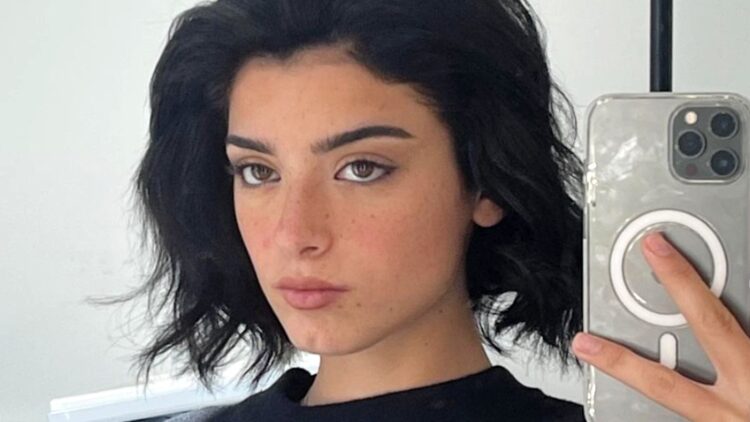 Dixie D’Amelio is among the most followed people on TikTok, was born on August 12, 2001, is a famous social media star & singer who became extremely popular. Following in the footsteps of her sister Charli D’Amelio, she also shared videos of herself dancing, singing, and acting and has 48.6 million followers on TikTok.

She has starred on the YouTube web series Attaway General in 2020, released her first single Be Happy, and launched her podcast series with her sister Charli.

TikTok is a Chinese app, which is known as Douyin in China. It’s a video-sharing social networking service owned by the Chinese company ByteDance. This social media app is used to make various short videos like dance and music videos, comedy, travel, and education, which vary from about three seconds to a minute (three minutes for some users). Later on, TikTok was launched in 2017 for iOS and Android in most of the markets outside of China; however, it only became accessible worldwide after uniting with another Chinese social media service called Musical.ly on August 2, 2018.

TikTok is now available in more than 150 countries and downloaded over 175 million times just in the United States. The app has become extremely popular, thanks to the videos that feature dancing, food recipes, travel videos, mimicry, and comedy skits and are full of political action.

Yes, anyone anywhere can create a TikTok account for free. All you have is a decent internet connection to upload your videos. You can shoot the videos using the app’s camera and editing tools, or also create and edit your videos separately then post them on the platform. The maximum video length is 15 seconds.

TikTok is free to download, and the app is available on the Google Play Store and Apple App Store. However, please note that the app is currently banned in the Indian sub-continent and is unavailable for download due to political tensions between India and China. But you can still access the app’s content by accessing the official TikTok website using a VPN or proxy server.

Who is the most followed user on TikTok?

Who is the highest Earning TikTok user?

In an August 2020 report released by Forbes, Addison Rae Easterling is the highest-earning celebrity on TikTok, with a net worth of approximately $2 million. The report also concluded that Addison’s net worth from her various endorsement deals and merchandise till June 2020 was roughly $5 million, making her the highest-earning TikTok star. She also has the second-highest followers on TikTok, with 75.6 million followers as of January 2021.

Who is the most Followed Hollywood Actor on TikTok?

Will Smith from the ‘Men In Black’ and ‘Bad Boys’ fame is currently the most followed Hollywood actor on TikTok with a follower count of over 47 million.

Who is the most Followed male user on TikTok?

So, this brings us to the end of the top 10 most followed people on TikTok. So, feel free to share your comments and stay tuned to explore more similar information and entertaining content.