Motion Control – Since the 1700s till Today 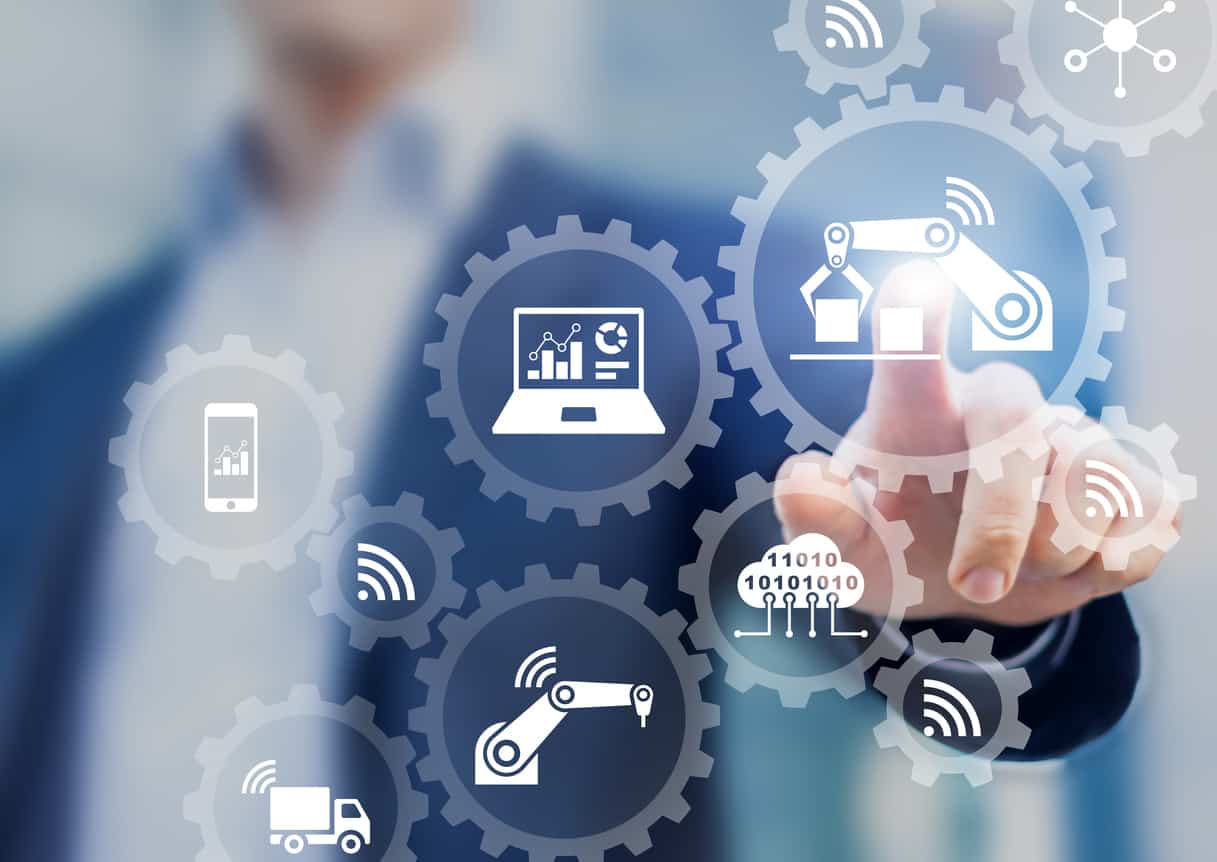 The History of Motion Control

The movements of machines nowadays are getting more precise as scientists and engineers continuously innovate motion control. Can you imagine a robot defusing bombs to save humans the trouble of doing it themselves? Excavators, too, are outstanding examples of machines powered by motion control.

Seeing how magnificent this invention is, we have to give credit to its creators. Let’s find out how motion control started and how it improved.

What Is Motion Control?

Motion control, in engineering, doesn’t describe one component. It refers to the group of individual parts that work together to control the movements of a machine. Some of its fundamental parts include the controller, the motor drive, the stepper, servo, and the linear actuator.

Where Did Motion Control Began?

Now that you know what motion control is, let’s find out how it all began.

The industrial revolution started in the 1760s. It sparked the transition to more advanced manufacturing processes in Europe and the United States. People shifted from small-scale stores to large factories. This revolution started the need for automated and repetitive tasks. Hence, innovators were pushed to create motion control systems to upscale types of machinery in industries. 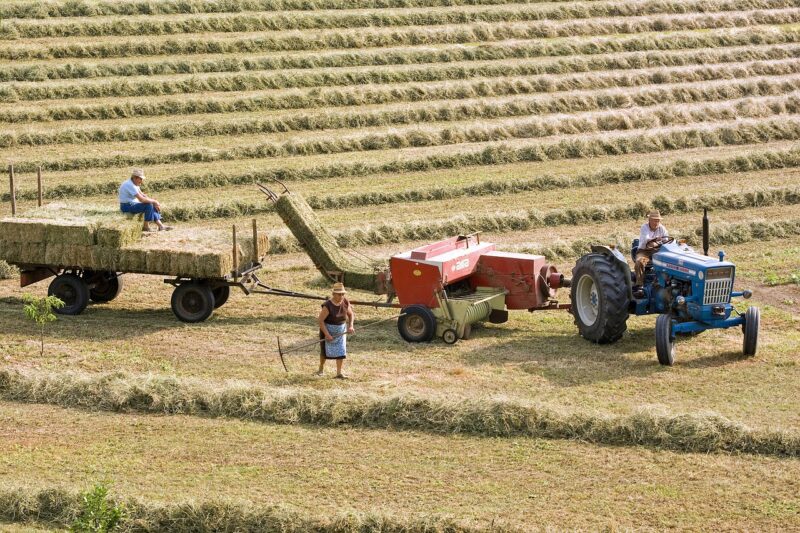 In the 1800s, motion control started as crude motors with belts and pulleys. They were forms of simple machines. While it made the lives of people easier, it was not enough. As humans developed more complex processes, the machines needed to match this advancement.

During this century, workers needed to power up an industrial building. It required an enormous water wheel outside the steam engine as a source. To distribute power to the different floors of the building, innovators used a vertical drivetrain to connect the steam engine to each floor. As the power reaches each floor’s transmitter, the horizontal train distributed the power to the entire floor.

Everyone who needed mechanical power would tap the mainline with a clutch mechanism. It was likened to the foot clutch of the sewing machine to generate power and movement.

The momentum from their advancements in the 1800s led to the creation of electricity-powered appliances. When Thomas Edison and Tesla invented the DC generator and the AC motor, respectively, it paved the way for washing machines and refrigerators in 1915. During this time, Henry Ford was on the verge of mobile production. He standardized parts to skyrocket factory efficiency. Since these breakthroughs, more discoveries surfaced, bringing people to the automated lives they have now.

Harold Black revolutionized communication through negative feedback in 1927. Although he was not the first to close a feedback loop, he had an epiphany that applying a portion of amplifiers will send output back to the input. This, he thought, could reduce signal distortion. After years of continuous planning and development, the first pneumatic motion control product was commercialized in the 1930s.

As the 40s and 50s arrived, proportional integrated-derivative (PID) surfaced. This is a form of a control loop mechanism that uses feedback to function. It was first studied by J.C Maxwell in 1886 using mathematical analysis. When found effective after 50 years, people discovered the need for mathematical analysis for machine innovation and control.Today, PID is known as the most common control algorithm used by industries for motion control.

During the 50s to the 70s, World War II spurred the need for optimized control algorithms. This was the time when engineers incorporated PID to micro-controllers. After various improvements, pulse width modulation (PWM) surfaced in the 1970s. This method reduces the power emancipated by an electrical signal by fragmenting it into discrete parts. When engineers combined the power of PWM and magnet motors, motion control drastically improved and has never been the same.

These breakthroughs changed motion control. It made it better, more sophisticated, and more efficient to run machines in various fields. Today, there are countless choices in putting a system together. Depending on the ideals and researches of the engineer, there is a wide variety of controllers, digital servo drives, and feedback mechanisms to use. 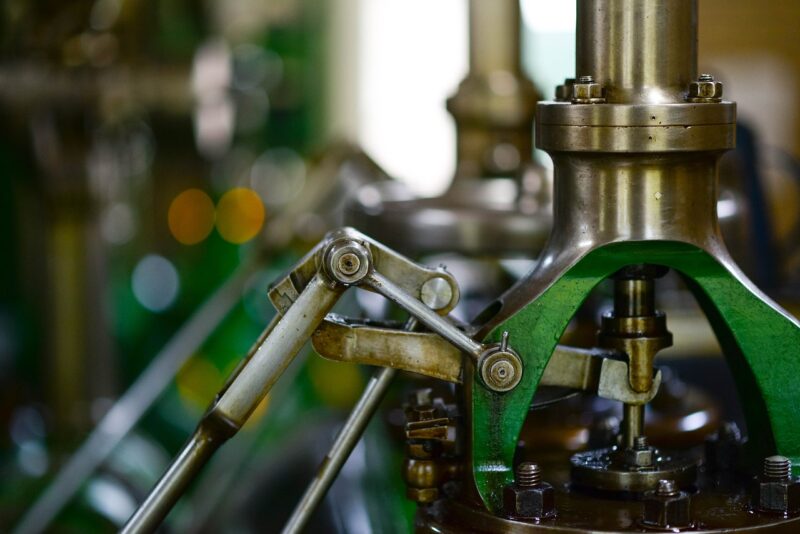 What is a Servo Motor and How it Works?

A servomotor is a part of a closed-loop system that comprises the following parts: a control circuit, servo motor, potentiometer, drive gears, shaft, amplifier, with either a resolver or an encoder.

It is a self-contained device responsible for rotating parts of a machine. Without a servo drive motor,  a typical machine cannot move at a specific position, angle, or velocity. The servo couples it with sensor positional feedback to control the rotational or linear speed and position.

This system controls the machine using an electrical signal that dictates the movement represented by a command. An encoder will then provide speed and position feedback to make sure the machine moves the way the user purports it.

Many people believe that the industrial revolution ended 100 years ago. Seeing how engineers have continuously innovated components of motion control, some experts believe we are just getting started. Are you planning to have your own system? Don’t stop learning about digital servo drives, feedback mechanisms, controller drives, and many more. With continuous efforts to innovate, you might be the next Thomas Edison.

Checklist for a Successful Start-up Business

8 Efficiency Tips to Get Your Organization Back...

How to Get Started With Your Branding Strategy?...

Finding (and Keeping) a Good IT Service Provider