Must Have Tech Toys 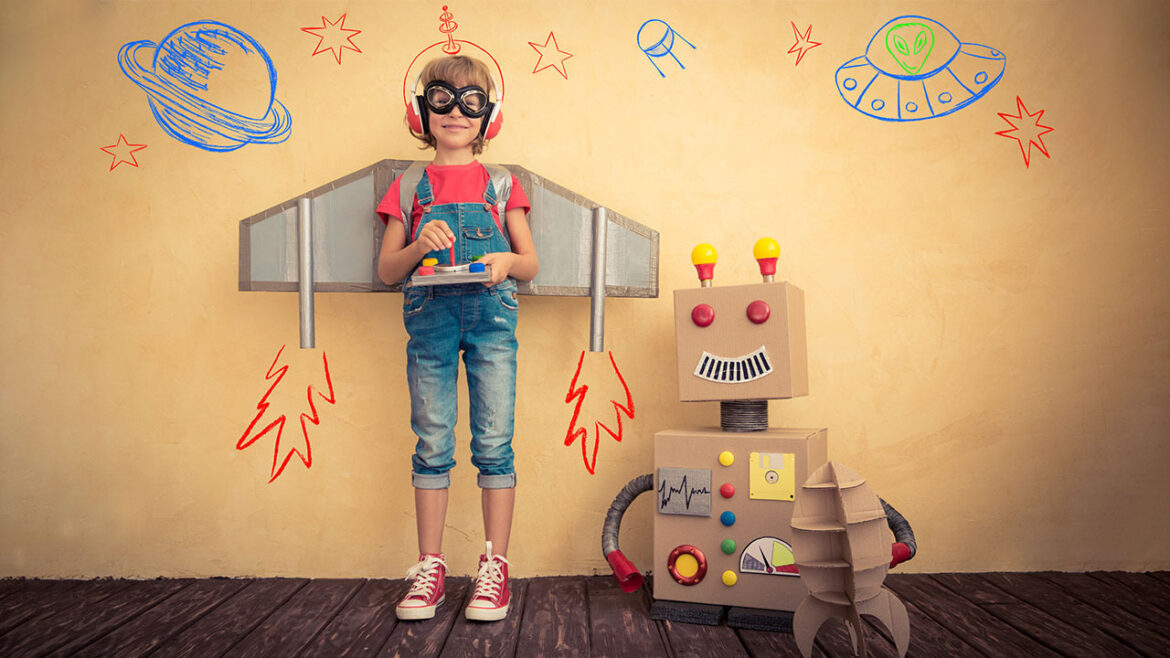 With lockdown’s coming and going all around the world, tech toys have never been more attractive. Times have changed, kids are no longer thrilled by a stick and a hoop, or a ball in a cup. Kids simply just do not get excited anymore and who can blame them when we live in a world filled with all sorts of toys and tech that are constantly evolving.

Social media is filled with false advertisements that tricks many people into getting toys but when they arrive it looks nothing like the ad. Deciding on the right toy when there are so many options can be really difficult. The last thing anyone wants is a disappointment if the toy is used as a present. The list below consists of some of the best in stock tech toys in 2021, which is suitable for all ages.

Just about nearly everyone knows what Star Wars and Monopoly is and loves it. If they don’t then then its time they give them a try. But for now, just enjoy the fact that these two colossal brands have combined. The Monopoly Star Wars game combines both worlds and themes of The Mandalorian on Disney Plus. So, what this means that is while playing the Monopoly you will come across Star Wars places and objects which include Cup of Broth, a frog, Razor Crest Cockpit and Razor Crest Storage Bay. You can get this impressive board game for just £20 via Amazon.

Fisher Price Chatter Telephone has given a new meaning to the functionality of a classic Chatter Telephone. Their new invention comes with Bluetooth technology which has made things a lot more interesting. The new design lets the phone connect to your smartphone wirelessly via Bluetooth. This makes it cool because you can receive actual phone calls through your existing phone plan. Kids will be intrigued by the fact that when you commit to imaginary play with them you can actually answer calls. It also has a talk time of nine hours, so you’ll barely need to use a charger. The Fisher Price Chatter Telephone can be bought for just $60.

If you have kids who spend too much time on their phones, tablets or in front of the television then the Yoto Player is perfect to put an end to this. This device is a free audio player that does not consist of a screen, camera or microphone. You may be wondering how you use it, well its quite simple. The audio is controlled using physical audio cards which are put into the top of the device. The Yoto Player has a built-in pixel display and has audiobooks that play on it. When kids are restless at night it can be used to soothe them with its night light capabilities and Bluetooth connection. A really cool factor is that the audio cards can be found for as little as £5. The Yoto Player itself goes for £80 and can be purchased via Amazon.

The Ray-Ban Stories has a classic design like the Wayfarer and has you feeling like a spy. You actually have quite a bit of tech on your face with the glasses having dual MP5 cameras that let you take quick pictures and 30 second videos. It has a LED light that alerts people when they are being recorded while the microphones capture audio as well. Anything captured can be shared via Facebook, Instagram, WhatsApp, Twitter and Snapchat. This is a great device for future video content creators. This may be a bit on the price side at £300 but with what it has to offer it is definitely worth it.

If you are looking to get a gift for a young streamer in your life then one of the first things they would need is a mic on an adjustable arm. We’ve seen how a Managed Services Provider London businesses trust makes use of this kind of tech in the work they do – so its not only just for gamers. This gives the sense of a more serious streamer who knows what they are doing. A high-quality mic also boosts the quality of live and recorded videos. It can also be used for more things such as music recording and podcasts. Audio tech can become very expensive and confusing, but Trust provides you with a great package that alleviates that stress. Their device has quality membrane microphone with a shock mount and pop filter. The arm of the mic is adjustable and be done without messing around with dedicated software.

Best Ways to Turn on Dark Mode on Snapchat

10 Things You Need To Know To Succeed...