Which is Better Streaming Service: Netflix or Amazon Prime Video 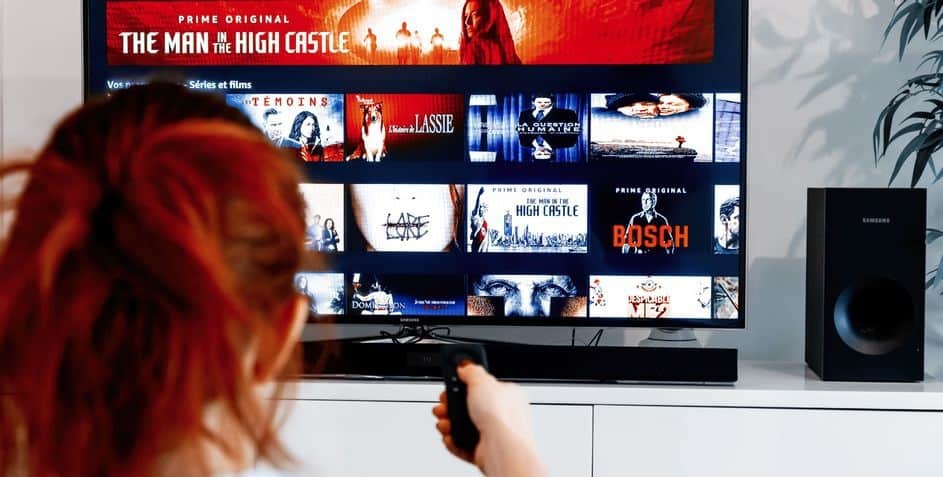 There are two popular streaming services in the United States: Netflix and Amazon Prime. Unfortunately, the market for online streaming is becoming increasingly competitive as more people turn to it. As a result of this chaos, many customers wonder which of the two “cut the cord” industry competitors is superior.

Of all, since the content on each service differs, having both isn’t a terrible idea. However, it can be challenging to select between the two if you’re using one. So, if you’re trying to decide between Netflix and Amazon Prime Video, this article will provide you with a thorough breakdown of each service so you can make an informed decision.

Let’s compare the 2 services’ functionality, which is better: Netflix or Amazon Prime, starting with Netflix.

Netflix is primarily a digital service these days. Users may access Netflix on various devices, including smartphones, web browsers, Roku players, and even Chromecasts, by simply logging in and clicking the ‘play’ button. Netflix content is available to stream for free, without paying for rentals, purchases, or sign up. You can view everything you want as long as you have a monthly subscription to the service.

Each section’s rows can be scrolled through to view the catalog’s contents. Like Prime Video, there’s no “View All” button at the end of each row here. The “Categories for you” bar that runs between the sliding carousels on Netflix, on the other hand, makes it easy to navigate through all of the related content inside each category.

Now, let’s cover some of what Prime Video has to offer.

The UI is straightforward and similar to Netflix, featuring a sliding carousel of content or apps in each row.

There’s a See All option at the end of the lists, which Netflix doesn’t include.

Movies, TV series and subscriptions to third-party services can all be purchased or rented for an additional fee on the service. Thanks to the vast library of Prime programming, there’s a lot to watch for Prime members.

To explore what each service has to offer and how it works before making a purchase, you can both Netflix and Amazon Prime Video presently provide a 30-day free trial. Additionally, Amazon offers a free six-month trial of Amazon Prime Video for students, so there’s no excuse not to sign up for the service.

Netflix demands a monthly fee, whereas Prime Video offers a variety of subscription alternatives. Create an account and get access to free content, as well as the option to purchase additional material, pay monthly for an Amazon Prime membership, or buy the service for a fixed fee annually. Additionally, with Amazon Prime, you get free two-day shipping, access to Prime’s music service, and many other benefits.

PayPal or a debit card can be used to pay Netflix’s monthly subscription fees. As long as you’ve purchased a package that allows for four simultaneous viewers, you can terminate the service at any time.

Netflix has three levels of service: Basic, Standard, and Premium. The first is a no-frills option priced at $8.99 per month. Besides, you can stream as much content as you want in HD, and only one device may do so at a time.

At $13.99 a month, you get a little extra with the second tier. This package allows you to stream HD content to two devices simultaneously.

Finally, the most expensive plan is $17.99 a month. 4K streaming and four simultaneous streams are included. Although it’s more costly, this is the best option for those who enjoy binge-watching.

Amazon Prime will allow you to pay for each movie or series you want to watch. It is an alternative option for those who don’t want to subscribe. 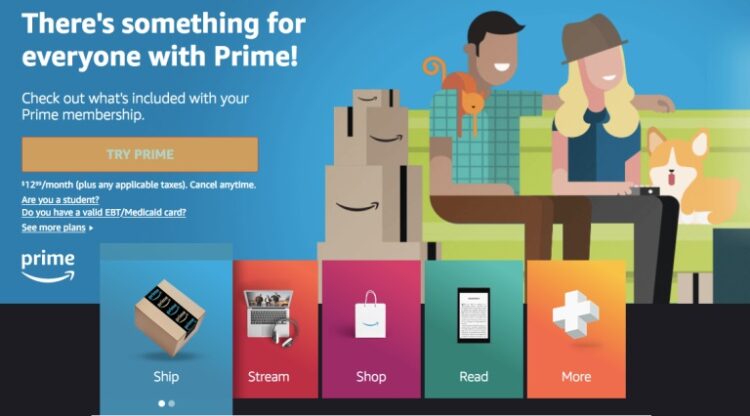 As a last resort, you can get Amazon Prime Video for $8.99 a month and cancel at any time or Amazon Prime for $12.99 per month. Additionally, you can pay $119 a year for twelve months, which automatically renews from your enrollment date. There are also discounts for students, Medicaid beneficiaries, and EBT cardholders, so there are numerous ways to save money.

With so many devices now supported by both services, there isn’t much distinction between them. Netflix can be accessed on virtually any device with an internet connection and a display.

The Prime Video subscription service from Amazon is also widely used. After recent updates, Chromecast users may also stream content from Amazon’s Fire Stick with the help of this setup.

It’s possible to enjoy both options for streaming services on just about every device.

In the end, it’s all about the shows, and Netflix and Amazon Prime Video have more than their fair share.

In addition to original programming, Netflix also has a wide selection of old TV series, documentaries, and live musical performances. Among the many high-quality Netflix Originals, you’ll find shows such as Orange Is the New Black, BoJack Horseman, and Daredevil, in addition to classics like House of Cards and Narcos.

Netflix has an ever-expanding collection of cult classics, newer blockbusters, and some unique independent movies to choose from when it comes to movies. The content changes frequently, but most of it stays around long enough for everyone to see it.

From The Man in the High Castle and Transparent to Mr. Robot and American Gods to Sneaky Pete, there are a lot of great shows to choose from on Amazon Prime right now. Unfortunately, if you have a specific show in mind, you will inevitably use a particular service (which can also be a source of annoyance).

Amazon Prime Video is taking on Netflix with a growing library of award-winning original programming (comparable to Netflix Originals) and a ready-to-go subscriber base of Amazon Prime members.

A Chromecast or a smartphone app can be used to stream Prime Video material, just like Netflix. The Fire TV line from Amazon has Prime Video integrated into it. There is no difference here except for the variety of content, including originals, newer content, and classics.

While Amazon Prime Video and movies have a similar collection, their focus is on TV shows rather than movies. As a result, their movie catalog is not as extensive as Netflix or Hulu Plus. So even if you have a Prime subscription, you will still have to pay to see some movies on Prime Video.

When content is added or removed, the overall quantity of TV shows and movies that may be found on both services fluctuates constantly.

Unlike Prime Video, Netflix does not offer two-factor authentication, so account security isn’t a deal-breaker for most individuals. In addition, logging out of unauthorized devices may be done remotely with both services, allowing you to keep tabs on the people who are stealing your time and money.

So, Which One is Better?

Although Netflix and Hulu each have a lot to offer, there’s a reason for their popularity. Keep your Netflix subscription active with shows like Orange Is the New Black, YOU, and Stranger Things.

Netflix’s second advantage is that there are no additional fees. You’ll never have to pay more than $8.99/month if you go with the cheapest plan.

For $8.99 a month, you can buy Amazon Prime, which includes access to a wide variety of content from books to movies to music, as well as savings.

Based merely on your desire to watch streaming videos, Netflix is the clear winner. Newer and older movies, as well as premium channel specials like Shameless, are available.