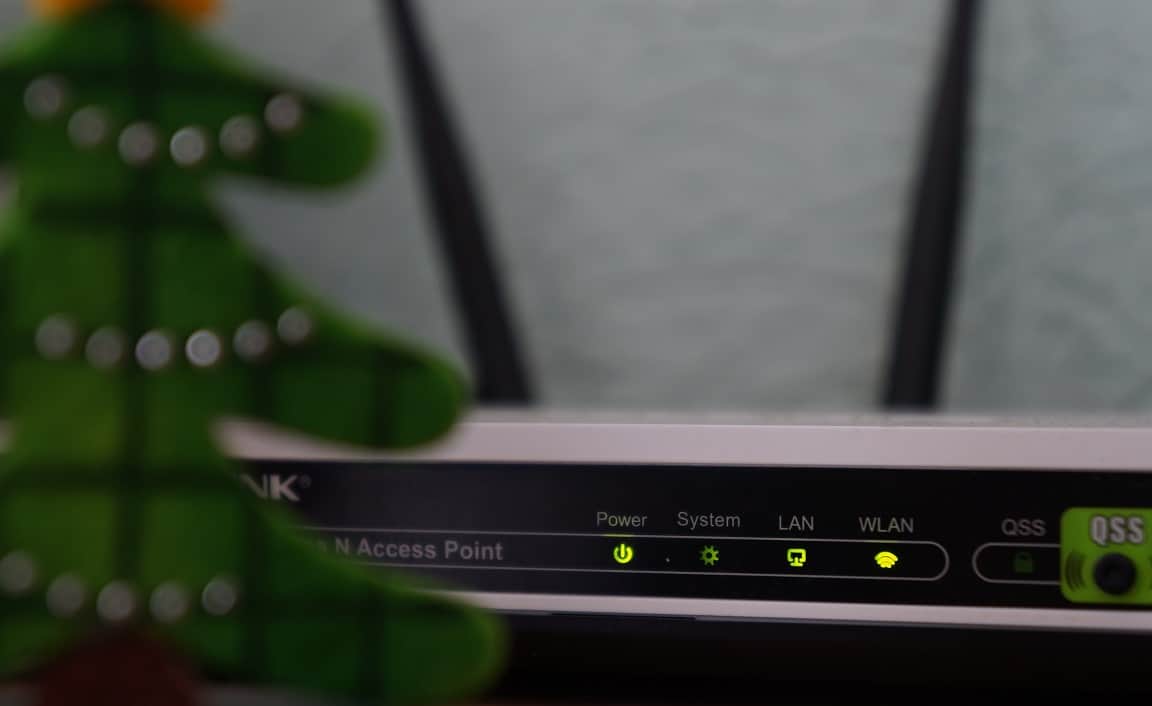 Researchers at UCL Electronic & Electrical Engineering have just achieved the world’s fastest data transmission rate, achieving an Internet speed that is one fifth faster than the previous record, set by a team of researchers in Japan. The speed achieved is also twice as fast as the top Internet available in current times. To give you a good idea of what this might mean, a user could potentially download around 1,500 4K movies of around 15GB in just one second with the new speed. The technology has the potential to do more than set new records; researchers state that it can be used alongside existing optical fiber pipes.

The UCL teams worked alongside KDDI Research and Xtera to achieve a data transmission rate of 178 terabits per second. This feat was made possible by transmitting data through a considerably more extensive range of wavelengths than that employed by traditional optical fiber structures. The latter rely on a spectrum of around 4.5THZ (or 9THz for commercial bandwidths). The new system uses a 16.8THz bandwidth. In order to achieve this, the scientists used amplifier technologies to make the most of key qualities of light – including brightness and polarization. The good news is that the technology can be adapted to existing network cabling systems. These are a key component of many organizations’ voice and data network, and can represent a significant investment. The key to adding the new technology is to upgrade amplifiers located on optical fiber routes at specific intervals.

The Demand For Fast internet Has Soared

UCL researchers say that the demand for Internet services has skyrocketed recently, with some operators revealing a 60% increase in traffic since the spring. Therefore, issues like efficiency, speed and reliability, are more critical than ever before. Researcher Dr Galdino stresses, however, that independent of current circumstances, Internet traffic has grown dramatically over the past decade, with costs per bits decreasing. The continual development of faster, more efficient technology is key, he says, so as to ensure lower costs while meeting rising demands for better data rates.

Newcomers to the Internet are likely to use their connection for basic tasks such as emailing and page surfing. That is, their demand for ultra-fast Internet will not be as high as those relying on connection for streaming, video conferencing, gaming, and other activities requiring fast reaction times. However, even this group  is likely to join the vast majority of people, who do see the value in ultra-high-speed connections. This is the case because, as newcomers to the Internet become more digitally literate, they are also more likely to explore and experiment with video calls, entertainment, and the like. Digital literacy classes for senior users are one way to bridge the gap between newcomers to the scene and those who are connected to the Internet for a majority of their working hours.

10G the Future of Fast Internet

Another solution to the demand for faster Internet speeds is 10G – a technology that pundits say is just around the corner. 10G will offer residential speeds of 10 gigabits per second, which has the potential to positively change the way we work and enjoy our leisure time. Before this is achieved, major changes will have to be made to Data Over Cable Service Interface Specification (DOCSIS) technologies. DOCSIS 3.1, for example, allows for the transmission of up to 50% more data, which improves various aspects of Internet use – including live video conferences, live gaming, and the like. It also supports much faster uploading and downloading, shortening the response time to one millisecond.

Organizations wishing to rely on faster Internet in current times often need to invest in systems upgrades. For instance, increasing available bandwidths from 1G to 1G may require upgrading your core network equipment, reformulating your contract with your Internet supplier, and overseeing the process of new connections. New cables and switches may need to be placed since faster connections require a different infrastructure. The achievements of the UCL Electronic & Electrical Engineering are commendable in that the technology can be easily adapted to existing systems, thus making the transition more seamless. If you want to see how fast is your internet speed you should check speedcheck.

Dr Galdino and the UCL team are confident that technologies such as their record-breaking data transmission system will enable the Internet to transform people’s lives. Unprecedented times have led to a boom in the demand for Internet services. However, in the long-term, researchers must continue the search for better services so as to create new applications that will make life easier, more practical, and safer for human beings. Everyone desires a faster Internet connection, but they also wish to reduce their expenses. Currently, obtaining optimal Internet speeds can involve a big investment of time and money. However, as the demand for Internet usage continues to grow, new technologies such as those developed by the UCL team will enable businesses and homes alike to significantly reduce the cost of additional bandwidths.

5 Backup Methods You Can Use to Keep Your Files Secure