Old But Gold: 5 Classic Games You Can Now Play on Your Mobile Phone 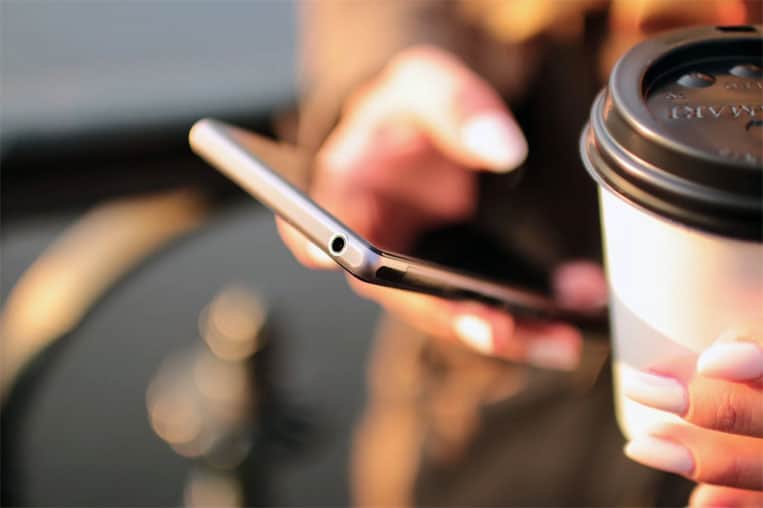 Due to the pandemic that’s hit a lot of countries, most people are now staying indoors. One of the best ways to spend time is by playing video games. Whether it’s on a console like the PS4 or a hand-held device like the Nintendo Switch, you’re sure to have a good time playing.

Games aren’t a new thing nowadays. Even before, a lot of adults today enjoyed classic games such as Mario and Tetris. Wouldn’t it be fun to relive those moments? Now you can (our favorite retro game store has a huge selection!). Don’t believe us? You can now play classic console games from the comfort of your mobile phone by using an emulator. With that said, here are some of the classics you can play on your mobile phone:

For those of you who aren’t familiar with Pokemon, it’s an immensely popular franchise complete with games, movies, manga, anime series, and other merchandise. Pokemon are creatures that humans use to battle.

In the games, you control a male or female human character who wants to be the very best pokemon trainer in the world. The game is an RPG or a role-playing game that requires you to capture and train Pokemon to meet your goal. Sounds exciting, right? Now you can share the same excitement and fun on your mobile phone! You can use MyBoy, BlueStacks or any of the best emulators for android you can find online to play almost any Pokemon game.

Back in the day, a lot of gamers were scared of DOOM. DOOM is a first-person horror shooter where you battle demons and all sorts of creatures. Although DOOM was initially a PC game, it was also released on classic consoles. Today, you can enjoy this scary, pixelated game from the comfort of your mobile phone.

Sonic the Hedgehog was released for the big screen last February. The movie was highly anticipated by nostalgic adults wanting to see their favorite Hedgehog from way back. Sonic is also Sega’s mascot, the same as Mario is to Nintendo. What’s more impressive is that you’ll also be able to enjoy the classic game from the Sega Consoles on your mobile phone.

Now that you look at it, the Sonic the Hedgehog game seems like a perfect match for mobile devices. It’s fast, it looks simple yet amazing, and most of all, it’s plain fun. Collect your rings, avoid obstacles, and battle the Eggman in this classic favorite.

One of the best RPGs ever, you’ll be delighted to know that every Final Fantasy game from I to IX, except VIII, is available to play on mobile devices. The interface and battle systems of Final Fantasy and most RPG games are perfect for smartphones.

You’ll be excited to know that there aren’t too many changes done to the games. With just a simple tap, you’ll be able to down a behemoth on your android device the same way you’d down it on a console. From hunting down mythical creatures and creating exotic weapons to cooking meals and finding a cat, there’s just no shortage of fun.

If you’re a fan of 2D side-scrolling games like Contra, then you’ll surely have a blast with Metal Slug. Metal Slug is a game where you control a human character through dangerous environments full of enemies. A lot of people love playing the game because it’s relatively simple: choose a character and survive!

Although the game bombards you with a lot of enemies on-screen, the weapons available in the game provide a level playing field. With the addition of vehicles such as a tank and fighter jet, destroying enemies becomes a bit more fun. You can certainly enjoy this game on your mobile phone by using an emulator.

The games mentioned in this list bring back a lot of memories. From Sonic to Pokemon, the years we spent as kids playing these games were incredible. Now you can relive those nostalgic memories by playing these games on your mobile phone through the help of emulators.

How to Become a Certified Scrum Product Owner?