One of the Most Underrated Mobile Phone 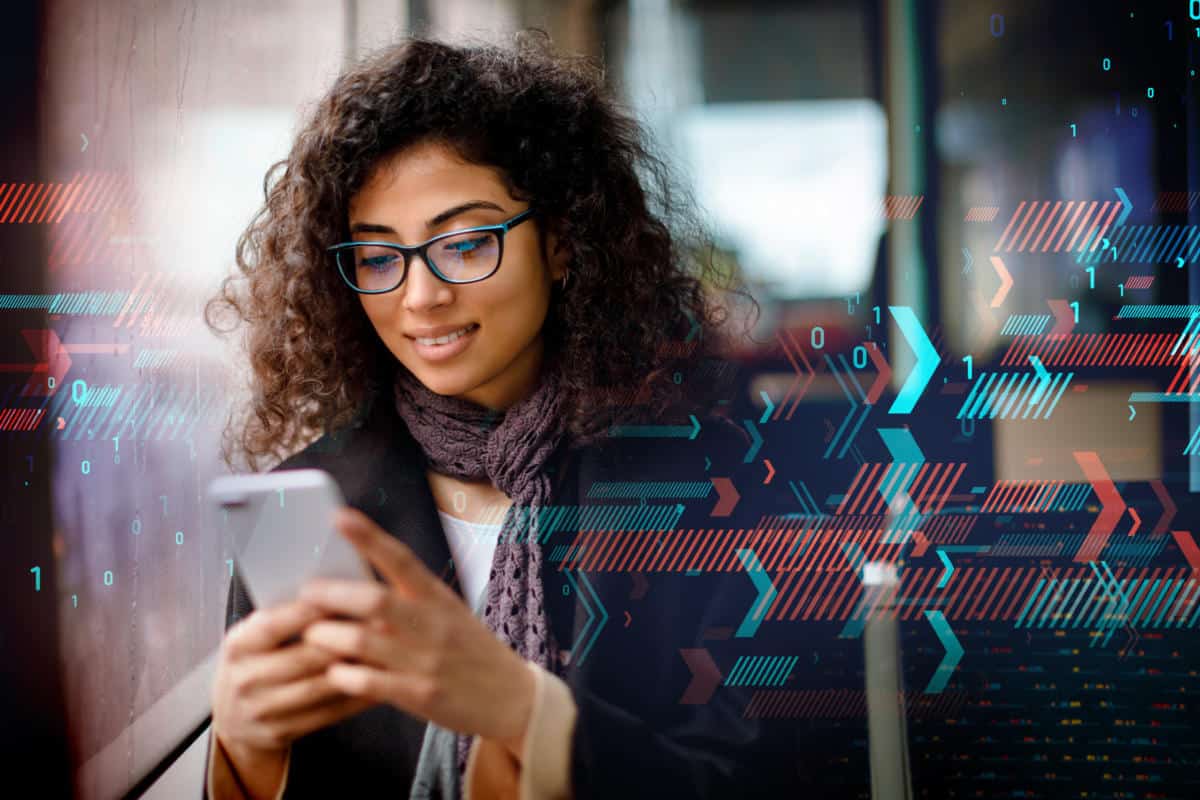 You may have heard about gaming phones, but people are not really interested in them. Gamers won’t buy it because they play on their PC rather than on the phone, and non-gamers won’t get it because they won’t play at all. So is there a market for this phone? Who can benefit from them? Well, today we will present you the Nubia Red Magic 5G, a more powerful mobile that has every feature a phone needs to have.

The mobile gaming market has grown tremendously over the past decade, generating huge interest. Resource-intensive games have appeared on this platform in the same way as on a computer, and if someone wants to be successful in Fortnite, PUBG, Call of Duty or just simply want a reliable phone with an insane battery and amazing display, the Nubia Red Magic 5G is something you should consider.

First of all, there is a regular and a  Pulse version of the phone, which is not only different in color from the other variants, but it is the only model that has 256 GB of storage (UFS 3.0) in addition to 12 GB of RAM (LPDDR5). In addition, we get a Snapdragon 865 5G chip in the company of an Adreno 650 graphics processor, all of which together deliver raw performance like no other phone in the editorial office. In the Antutu benchmark program (v8.4.1), we measured 612,397 points, making Nubia Red Magic 5G one of the most powerful android mobiles.

Another great advantage of the phone is that as a gamer device, it is equipped with serious cooling technologies (fan, graphite cooling bench, liquid cooling, thermal paste), thanks to which the mobile does not heat up. Thanks to this, the processor is able to maintain performance in the long run, which doesn’t go wrong at all if someone gets into a game for hours. In return, however, the cooling fan sometimes spins at 16,000 rpm, which certainly has a sound, specifically the device buzzing.

And not just during gaming, but for any application that runs seamlessly on the phone. So if you’re a person that uses his phone a lot during the day this is the perfect phone for you. First of all, it has a big battery, that can last a whole day even if you use your phone all the time. Second of all, you can use multiple programs on the phone without any lag. For example, you can play an online game like Book of Ra 10 and talk on Zoom at the same time on the 144 Hz image refresh display and don’t experience any kind of lag like you would on a regular phone.

Let’s talk about the display a bit. First of all, it’s a 6.65-inch AMOLED display with a resolution of 1080 x 2340 pixels is really capable of 144 Hz image refresh, which is also not a negligible weapon fact during gameplay. Of course, the phone can also be used in 60 and 90 Hz modes, and for the latter and 144 Hz we get an adaptive solution, so in order to save battery power, the device switches to a particularly high image refresh rate when it really makes sense.

And when it comes to battery: the phone has a 4500 milliamp-hour battery that lasts for a day and a half, or even two, in completely conventional use, but if someone plays regularly, this time interval drops well below one day.

Therefore, it is not a disadvantage that the mobile can be charged with up to 55 watts: in this case, the battery is at a maximum from zero in 40 minutes. Of course, it is worth knowing that you need to buy a separate charger for this, as there is only one 18-watt charging head in the box of the device, and it is also worth preparing for the fact that the phone does not prefer solutions from other manufacturers for some reason. During the test, the mobile was simply signaled to the Samsung charger and nothing happened, and with a Huawei charging head, we were unable to bring the fast charge to life. It is also somewhat sad that wireless charging is not possible at all.

However, there is a fingerprint reader built into the display, NFC, Bluetooth 5.1, we get a traditional jack (in the upper right corner), we can connect to the new generation 5G networks, the phone knows WiFi 6, but the phone does not have an IP standard protection, so it is recommended to protect it from water and dust as well. On the plus side, the display comes standard with a protective film.

Of course, the Nuba Red Magic 5G is ideal not only for gamers because of its above-average performance, but the entire device is already designed to meet the needs of gamers. Accordingly, for example, the RGB LED light on the phone is not left behind, although the customizable flashing RedMagic logo on the back of the device is still quite subdued. Conventional phones also do not feature the large air outlet on the right and left edges of the device, which also has the advantage that the power and volume keys are in an absolutely convenient location.

Extra extra is that on the right side of the phone frame, on the two edges, there are two touch-sensitive “cunning” that obviously come in handy for games, and on the top left we find a knurled button to launch mobile gaming mode. But before we get into that, it’s worth mentioning that there’s another seven-pin connector in the center of the left edge of the frame, to which you can attach a small stand with an optional LAN port, headphone, and charging input.

As for the game mode that can also be activated with the physical button: sliding the switch essentially turns the phone into a small handheld console: we get a separate graphical interface to which we can add our downloaded games, control the cooling and LED lighting, get statistics on how much time we spent playing games (even the system indicates how healthy it is), and we can customize how much we use the resources inherent in the hardware. In addition, you can set whether vibrating feedback works for compatible games, control which notifications are disturbed during gameplay, and find separate options for screen savers and gameplay videos.

Although gaming is clearly the key to this phone, the manufacturer has made sure that it does not lag behind the others in the field of cameras – in terms of numbers. On the front is an 8-megapixel camera hidden in the top case, while on the back are three units. The main camera is 64 megapixels (f / 1.8; 26 mm) and comes with an 8 megapixel (f / 2.0; 13 mm) ultra-wide lens and a 2 megapixel but an almost completely unusable macro unit.

Although the main camera can take 64-megapixel photos, everyone is better off staying at the default 16-megapixel setting. All in all, the camera system allows you to take normal quality pictures with the two larger sensors, especially during the day and in ideal lighting conditions, in the evening the ultra-wide lens results in almost completely useless photos, and the dedicated night mode doesn’t significantly improve the picture quality.

The situation is basically not catastrophic, but it falls far short of what we could be used to in the upper-middle-class today, yet the other benefits of the Nubia Red Magic 5G far outweigh the fact that we won’t be shooting award-winning mobile photos with this phone.

The Fundamentals of a Successful Influencer Marketing Campaign

How Taking a Loan Could Help Improve Your Credit

MES – Monitor Production and its Progress in...

6 Latest Smart Gadgets That Are Worth the...

8 Things Every Techy in Your Life Will...