Top 15 PSP Games for Android Devices You Must Play 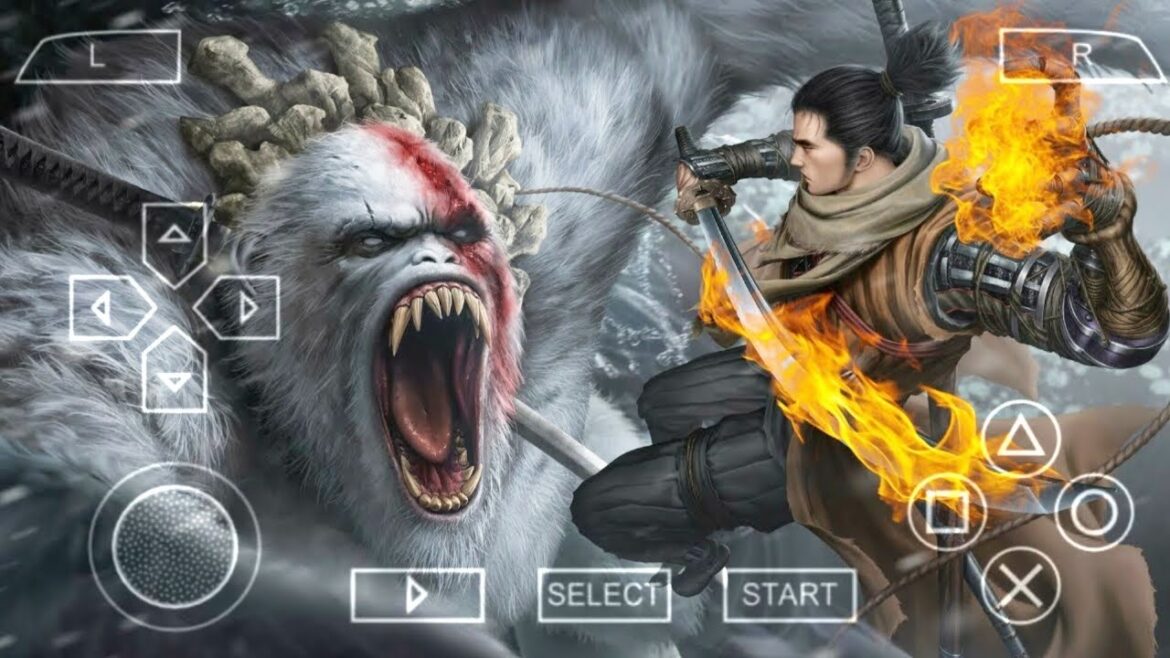 If you’re wondering which PSP games you can play, even if you don’t own a PSP, here’s a list of highly-rated PSP Games for Android Devices.

The gaming industry has been transformed in recent years by introducing numerous new consoles and gaming platforms. As a result, thousands of games are on the market, making it difficult to choose the best one.

PlayStation is regarded as one of the greatest inventions in the history of gaming. The number of gamers globally has surpassed one million, and most of them enjoy the gameplay experience regularly. Furthermore, PSP Android emulators allow you to enjoy all PPSSPP games free even if you do not own a PSP.

Best PSP Games you should play 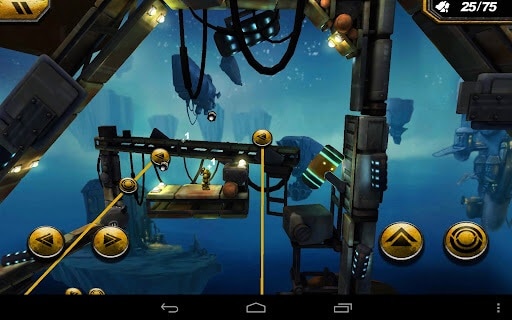 Velocity allows you to pilot a Quarp Jet on a rescue mission to save the helpless survivors who are about to be sucked into a black hole. Further, the Quarp Jet is the first quantum teleport aircraft, allowing you to teleport from one location to another to avoid enemy projectiles or reach difficult locations while taking down waves upon waves of enemy aircraft. This game’s gameplay may resemble that of other games you’ve played in the past. However, the teleportation mechanic, combined with the action-based puzzles, truly distinguishes Velocity. 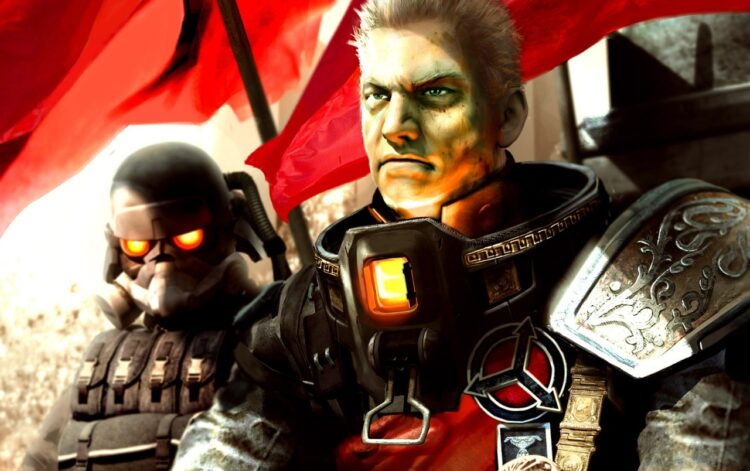 Killzone is an action game with thousands of surprises & mysteries. You must manage the Jan Templar in this PSP game. Enemies rule your land and capture a large number of your men. Now, fight to reclaim your claim to your land and to free your men.

Star Wars: Battlefront II is an interactive shooting game that supports first and third-person gameplay and allows you to play as your favorite characters from the movie franchise. The single-player mode transports you through the galaxy and will enable you to interact with some of the franchise’s most iconic characters. In multiplayer mode, you can stand out in an online arena. 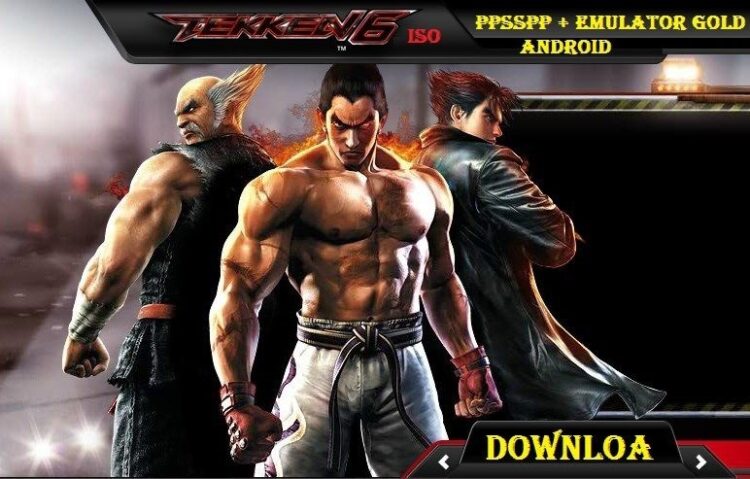 Tekken 6 is among the popular PSP Games For Android free that is especially recommended for hunters. It’s similar to a fighting arcade game where you can participate in the fight and demonstrate your skills. It’s the 7th installment in the series, developed and published by Bandai Namco.

Ridge Racer, a fast-paced rush racing game, is now available for the PSP. Nitrous boosts in this game provide the ultimate racing experience, pumping you full of adrenaline. In addition, in the exciting multiplayer mode over Wi-Fi, you can put your driving skills to the test against other players. With over 24 different tracks & a plethora of new cool cars to unlock, you’ll never get bored playing this fantastic game. 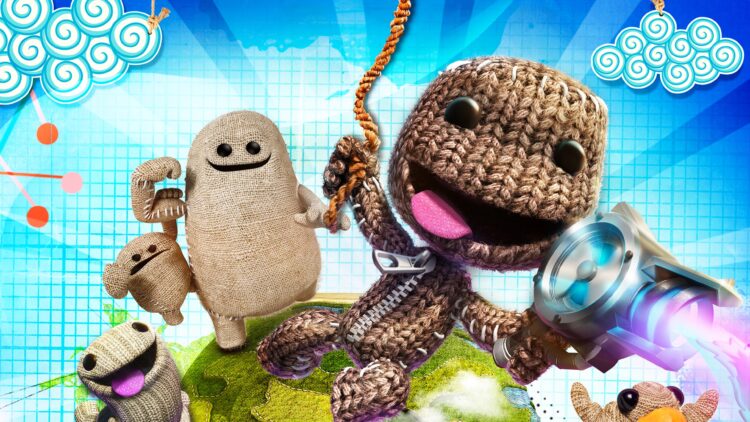 LittleBigPlanet requires you to be creative to create levels with unique puzzles. Take Sackboy on a brand-new adventure on your mobile device, with 35 new levels and seven distinct themes. As you travel, collect valuable items to add to your collection. You can also unlock hidden content by logging in to the game’s PS3 version if you have one. 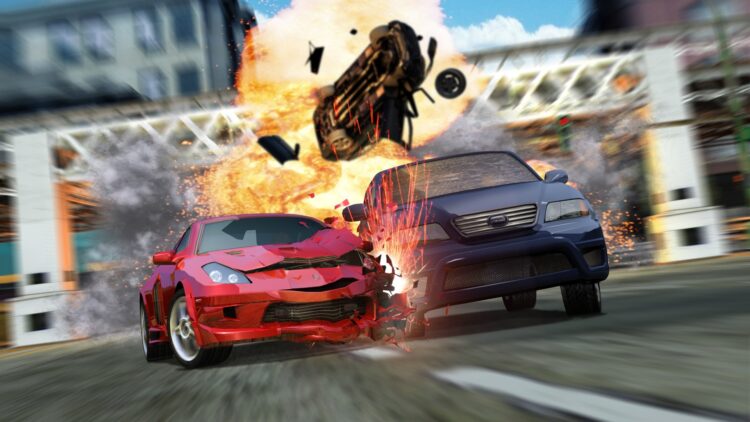 If you are wondering for a great racing game for your PSP, check out Burnout Legends – a great racing game from the Burnout franchise. The game includes nine different game modes, including World Tour, Race, Eliminator, Face-Off, Time Attack, Burning Lap, Road Rage, Pursuit, and Crash, which provide players with a variety of different races to choose from. 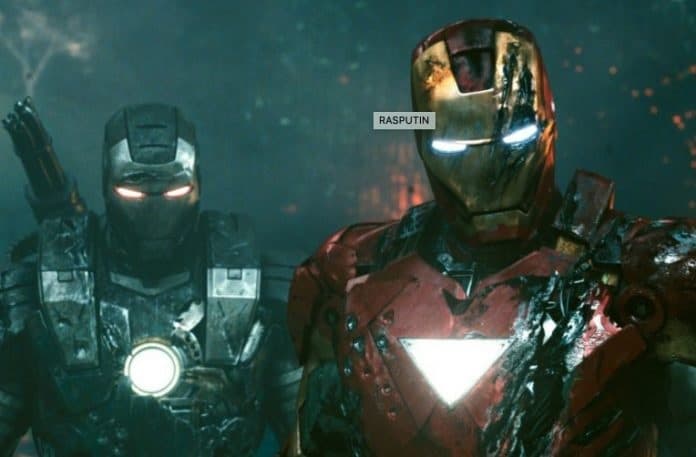 It’s challenging to find a boy who dislikes Ironman. Sony followed the movie with its best-selling PSP game of the same name. Iron Man 2 is still a popular PSP game for Android users who have access to a PSP emulator. The plot of the game is the same as Matt Fractions. You can meet and fight against the most well-known characters from the movie. You can enjoy views from multiple perspectives because you can play as many players as you want.

9. God of War: Chains of Olympus

God of War: Chains of Olympus is a prequel to the first two games in the series, released on PlayStation 2. It serves as a portal into the history of Kratos’s war against the gods. The game is fantastic on the PSP, with great details and incredible graphics. In addition, the game’s battle system has been redesigned, and new movements have been added. 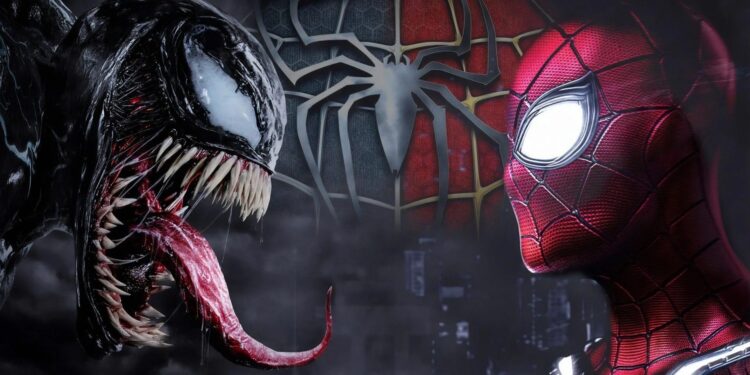 Spider-Man 3 is the best PSP HD Game for consoles & Android devices via PSP emulators. The game includes a lengthy history and numerous actions. And, it takes place in the fictional universe of Marvel comics. You can face off against well-known foes such as Sandman, Venom, and others. The game is packed with action and challenging challenges.

11. Jak and Daxter: The Lost Frontier 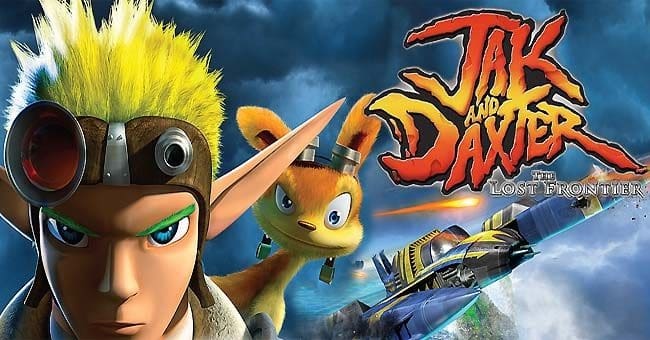 Assume you enjoy story-based games with puzzles, lots of action, and exciting races. Because of its 3D gameplay, Jak and Daxter: The Lost Frontier is a very entertaining game. The colors become more vibrant as you progress, allowing you to board a plane and fly to different lands to battle enemies. You can even move from one point to another and discover new and exciting features. 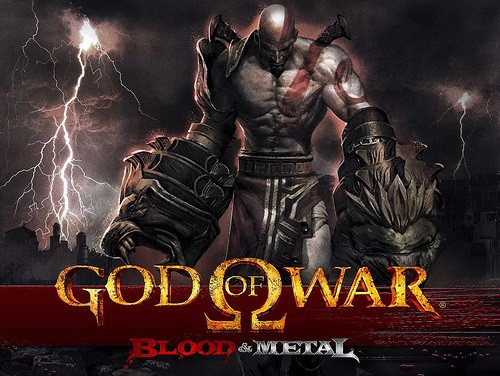 God of War is possibly the most popular game among PSP owners. You can also use a PSP emulator to play GOW- Ghost of Sparta on your Android device. God of Was is a game series with several versions, the most famous Ghost of Sparta. This action-adventure game features mythological twists and war tactics. 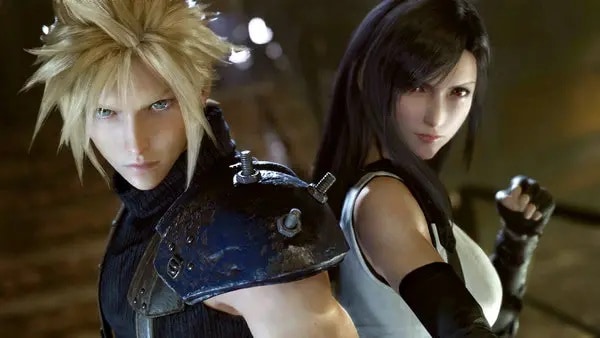 Well, Final Fantasy VII is one of the most famous games in the series, which follows Cloud and his resistance group as they rise against the evil society Shinra. Assist your party in combating the evil that seeks to rule the world as well as the old foe, culminating in epic battles that will define the Final Fantasy series. The thrill is amplified because you are the only thing standing between the world and the evil brain. You must use your abilities and strategies to defeat evil and its allies and bring peace to the world. 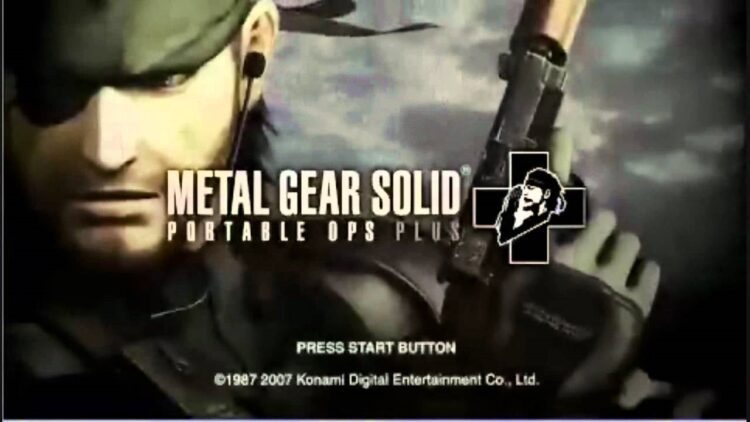 Metal Gear Solid is an award-winning Konami franchise, and Portable Ops Plus is a popular game on PSP handhelds. Every mission assigned to you will test even the most seasoned FPS player. 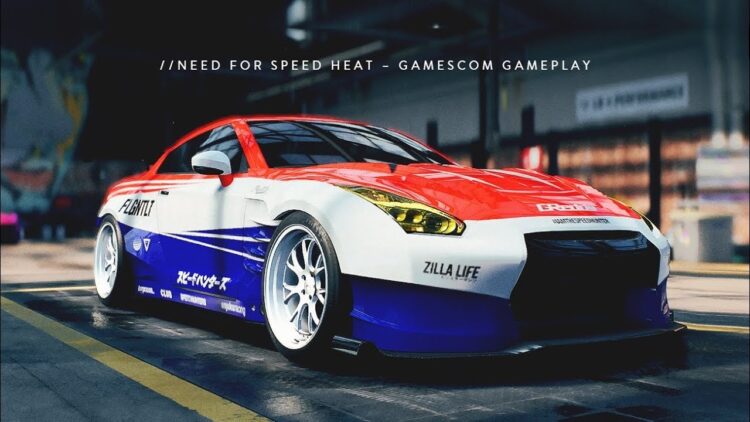 Need for Speed was the first top interactive racing game to add a new dimension to the racing game genre. You can now play the game even if you don’t own a PSP. However, you can enjoy a plethora of racing events in this exciting PSP racing game for Android users. For example, you can compete in duels or race tournaments against other players.

The PSP Games For Android free download mentioned above should keep you occupied for a long time. With a PSP, you can go wherever you want and play these fantastic games whenever you want. However, make sure to take breaks during your gameplay sessions because continuous play is bad for your health.

You Need To know About Manga18fx