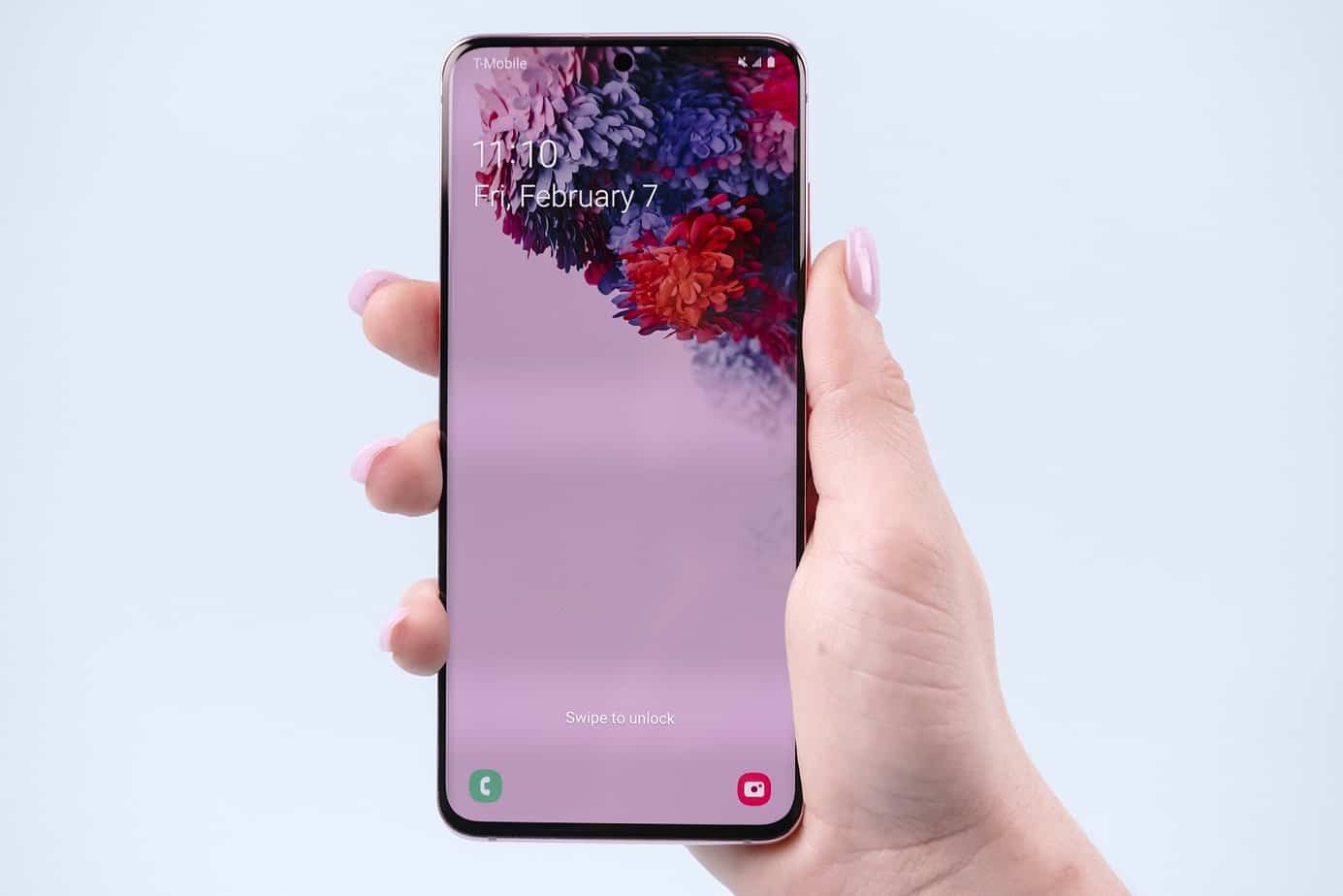 If you are Looking Screenshot Apps For Android? Yes, then stay with us. Taking a screenshot of your mobile phone’s screen is very simple or straightforward. All you need to do is hit the Volume Down (or Up) and Power buttons together. You hold them for a second, and your mobile will capture a screenshot and store it in the Photos app.

So, What if you want to do more with your screenshots. For instance, my work as a content writer involves taking many screenshots and annotating them for articles. The basic approach to edit screenshots is to, first move them to PC and then use image editing tools such as Photoshop.

However, there is another efficient way to edit screenshots without transferring them to PC. It is where advanced screenshot applications for Android come into the picture. Let’s take a look at them. I hope you’ll find them essential.

Here is the complete list of Screenshots Apps for Android Users:

Screenit is another fantastic app to capture screenshots on your mobile phone. Though, the built-in photo editor provides many editing options like some apps in this list, Screenit like short crop, frames, overlays, colour effects, stickers, or the ability to write text or draw lines.

However, Screenit provides the ability to crop the navigation or status bar from the screenshots automatically. The application is also available in two flavours. This trial variant is available for 48 hours, after which you can unlock it with a one time purchase or free use it. Yet it contains ads.

The Super Screenshot makes the list of screenshots apps for Android more fascinating. This adds lots of unique features to your regular screenshot. This technique of capturing a screenshot remains the same. Well, All you need is to hit the button combination or use the gesture feature. But, whenever you have caught a screenshot, you will be presented with lots of options that will let you add a text message in every colour imaginable, blur some parts of the image, and then resize it.

This app lets us handwriting which is best when you need to draw an arrow and bring attention to a specific part on the map. Well, After successfully editing the screenshot, you will be presented with sharing options. This app contains ads and free to use.

So, All you need to do is to launch the app and hit on “Start Capture”. Here, the app is executing in the background. That moment when you capture a screenshot, you should view editing options. Suppose you don’t consider it, depending on your make and version, head over to the app from the notification area manually.

In Short: Super Screenshot is a fantastic app that allows you to annotate or edit screenshots.

Suppose you are an expert, searching to promote your screenshots, look no further. This screener allows you to stick screenshots into device frames and add special effects or backgrounds. This application is easy to use. You initiate by capturing screenshots, and you can then open the screener app and select a device frame. Next, you can also add shadow, reflection, and background. You can also either blur it or add a custom background colour. Once done successfully, save the screenshot and then share it—the application supports 100 handcrafted device frames such as Galaxy S8, Google Pixel, etc.

Touchshot improves on the earlier apps after providing an option to record your screen. Well, A screen video recorder that will take everything that is shown on your screen.

However, After you launch the app, there are different options to take a screenshot, image edit, screen record, and settings. You can shake the device to take screenshots. And, it provides a widget option to create the best shortcut. So, When taking the screenshot, you can ask the application to erase the status bar and softkey bar as it makes the screenshot look better.

Although, As we know that the Toucshot is also a screen recorder. You will then notice some extra options for selecting a resolution, frame rate, bit rate, and record sound option.

Now, After you launch the app, you will then view a popup that explains the entire process, which is quite simple. But, a floating bubble appears that will let you capture screenshots and record screen.

You can edit the picture after capturing the screenshot. But the options are minimal as compared with some of the earlier apps. You can add text on an image, use fingers to draw, and Image Stamp, four small pictures such as smiley or arrows.

In short: This app is free and contains ads. It lets you video record your screen, but an absence of image editing features we saw in the earlier app.

As the title Recommend, Screen Crop helps you to crop your screenshots once you capture them instantly. Though, you can also set it as a quick settings tile (want Android 7.0 and later) from the notification drawer. After you grab the screenshot, you have a choice to either save or share it. Suppose you want more Screenshot Apps For Android, then let us know below!

This does not contain any ADs or in-app purchases. But, you will have to pay $0.99 to use this app.

The screenshot touch is straightforward to use. And, it creates a floating button that you can use to take screenshots or record your screen to create a video. However, that’s not enough. Some people want one fantastic feature but can’t find in the screenshots app is capturing a screenshot with scrolling.

So, Assume you are browsing a webpage, you like to capture a screenshot, but there is more content below the display screen. After working Screenshot Touch, you can catch a screenshot of the whole page, even if it is not visible on the net. That’s awesome. Like some others, I was capturing many screenshots before I found this app, but not anymore.

You can save the screenshot in PNG or JPEG format. You can also limit the size of the image by compressing pictures via the Image Quality option. Also, you can take the photos using the shake option and erase the status bar. Then, on the screen recorder settings page, you can also modify the resolution, frame rate, and bit rate. But, the bar in the notification area is a real time saver. You can access the entire app from there. Suppose you want more Screenshot Apps For Android, then scroll down. Well, Image editing also includes MS Paint features like squares or circles, selecting line thickness, opacity and pen shape, and colour.

In short: It is one of the best & complete screenshots and recorder app on the Play Store.

Here is all about ‘Screenshot Apps For Android’. I support Screenshot Touch so much that it is my default screen capture tool now. It is a fantastic screenshot app in the Play Store that you can use quickly and offers features such as screen recorder, screenshot, image editing, different formats, and many other settings.

No other Play Store application comes except Screen Master who doesn’t contain scrollable long screenshots and some additional editing options. You can try either and check which one you like the most.

Let me know your suggestions & experiences and any other robust contender that should make a list.

How to Migrate Mac Outlook to Windows? – Best Ways

How to Mirror iPhone Screen to Your Android...

How to Track Someone’s iPhone?