What is Sedecordle? Where and How to play Game Recent years have seen a decline in Wordle’s popularity; people are now playing far more entertaining alternatives such as Abdsurdle, Quordle, Nerdle, etc. The game known as ‘Sedecordle’ is a competitor to Wordle. In 2021, the online game known as “Wordle” surpassed the popularity of word-guessing games by introducing a daily challenge requiring players to guess a 5-letter meaningful word by entering letters.

The player gets six attempts to identify the word correctly; if they fail, they must attempt to guess a different word the next day since they cannot complete the challenge for that day.

Sedecordle’s popularity has skyrocketed since it includes additional moves and a unique twist. Instead, the player must guess 16 words, with 21 attempts available. Nonetheless, Sedecordle is a complex game. At this post, we will examine in depth what Sedecordle is, where and how to play it, the game’s rules, and advice for mastering this popular online word guessing game; let’s dig in!

Table of Contents hide
What is Sedecordle?
Where and how may Sedecordle be played?
Indicators of sedecordle for the game
Rules to understand Sedecordle better
Tips for mastering Sedecordle

Since Sedecordle was mentioned briefly in the article’s introduction, we will now describe it in further depth. Sedecordle is presently at version 1.3a, indicating that it has been available for a considerable amount of time with several modifications to make it more user-friendly. Kenneth Crawford created the word-guessing game Sedecordle.

The player must guess 16 words concurrently, with a maximum of 21 guesses for a 5-letter word with significance. If you are finding for something more challenging than Wordle, Sedecordle is the game for you!

The user can complete daily challenges or practice in the access mode, allowing them to play whenever they like to improve their guessing abilities in preparation for the next daily challenge.

Where and how may Sedecordle be played?

You may play Sedecordle on their official website (link given above). As soon as one accesses the link, they are met with a screen of the game where they may select from the several game modes; there are presently four distinct game modes accessible; they are as follows:

Playing Sedecordle is easy; read the entire article to grasp the fundamentals. We will also discuss some guidelines for preventing errors and enhancing the playing experience. We will show the game using the Free Sedecordle mode. 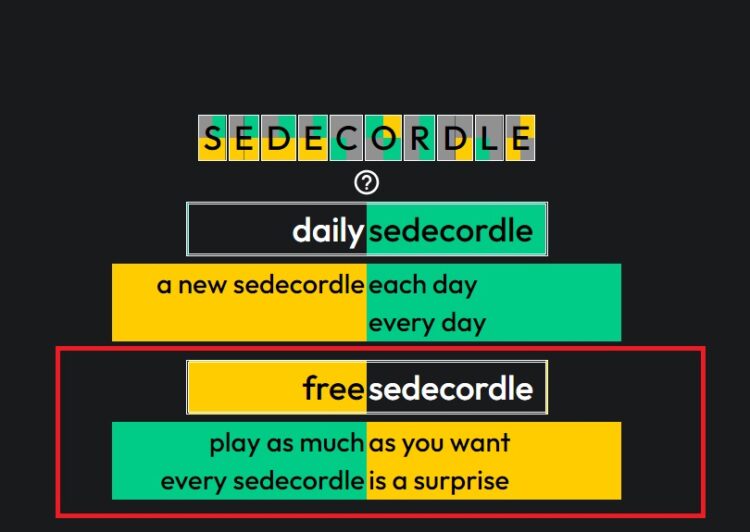 Indicators of sedecordle for the game 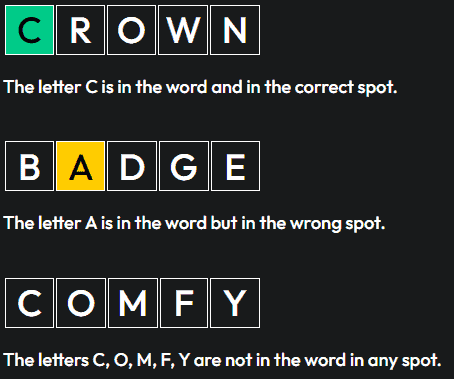 The rules for Sedecordle are relatively easy to follow: –

What Are Good Sound Cards For Gaming in...