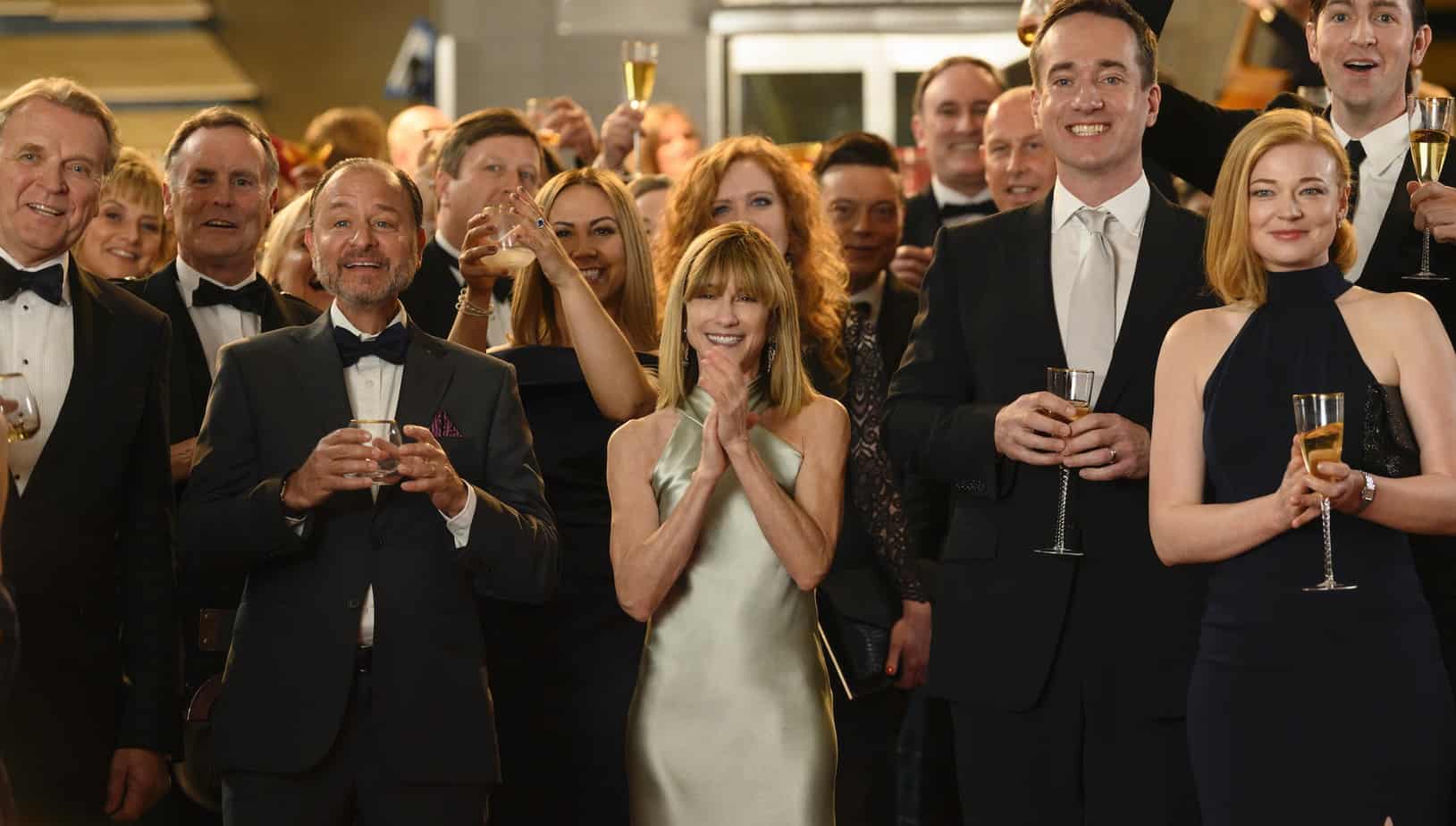 Are you bored of your family drama? Well, spice up your life a little more with Succession, where you will see how a dysfunctional family is doing so well in terms of finances. Furthermore, the show will surely make you forget all your life worries as soon as you engage yourself with it. The Emmy-winning satirical drama series already has 2 Seasons which made its audience laugh so much that they are eagerly waiting for Succession season 3 to come.

Furthermore, the third season was long back confirmed in 2019. Thus the fans are getting impatient to know the official release date. So keep on reading to learn all about your most loved show — Succession season 3.

Season 2 of Succession: A Recap

The Succession Season 2 finale dealt with everyone’s trepidation of covering a heinous crime committed by Waystar-Royco. After giving so much thought to it, all the innermost members of the company decided that Kendall should take the fall of everything so that the company’s image will come into the clear light. 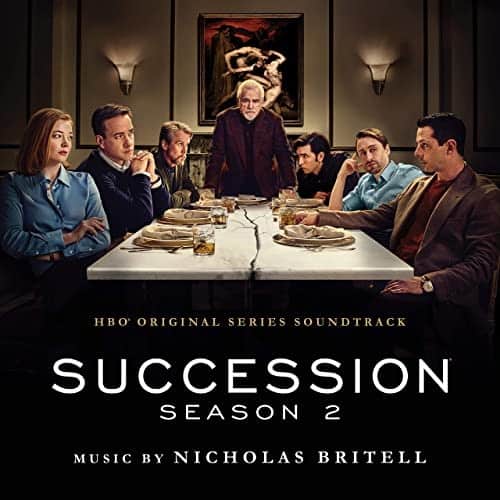 Furthermore, in doing so, Logan assures his son that he will take care of him and no harm will be caused to him, and then Kendall was handed a piece of paper in which everything was already written on what he has to say in front of the media.

Initially, when he faced the media, he started blaming himself for the incident. However, soon enough, he blamed everything on Logan, and this time with actual proof, which is assumed to be given by his cousin Greg.

It is highly expected that the third season will deal with the aftermath of Kendall’s actions in the last season. Not only this, there were so many unsolved situations that needed clarity regarding how Kendall got his hands on the documents.

Moreover, the fans are getting mad in anticipation of thinking about what will happen to their most-liked character, none other than Logan. Not to mention, his son did put him in this situation where he might go to jail at this age.

Lastly, with everything taking place, what will the other siblings do now? More importantly, who is going to choose whose side? Well, to get all the answers, you will need to tune into the third season of Succession, which will most probably premiere at the end of the year 2021.

The series debuted on the 3rd of June 2018 and made the audience crazy for its black comedy. Moreover, the second season premiered on the 11th of August 2019, and later that year, the makers confirmed its third season. 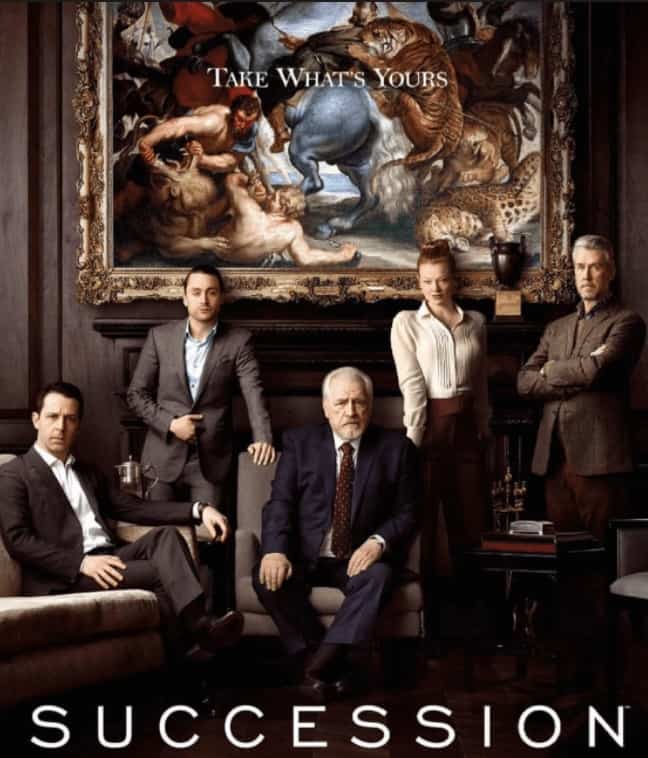 However, the production had to take a toll because of Covid-19, but the shooting was resumed in November 2020. Therefore, its fans can expect a release date for the upcoming season somewhere at the end of 2021.

With a big grand family and its crazy members, it is highly anticipated that everyone will return for the third season of the series. However, the fans are still skeptical about the cast members. Therefore, we have sorted the list for you so that you can rest assured that your favorite character is making a comeback or not. So read on and keep on scrolling: 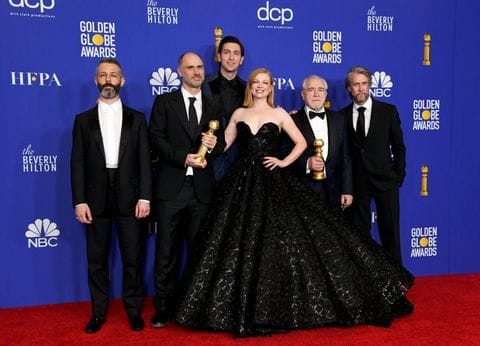 Sarah Snook will be returning as Siobhan Roy, — only daughter to Logan.

Jeremy Strong will again be seen in the role of Kendall Roy.

Matthew MacFadyen will be reprising the role of Tom Wambsgans.

Kieran Culkin will be returning as Romulus Roy.

Alan Ruck will be playing the role of the eldest son to Logan as Connor Roy.

Nicholas Braun will be seen playing the character of Greg Hirsch.

Peter Friedman will be seen as Frank Vernon.

Hiam Abbass will play the role of Marcia Roy.

J. Smith-Cameron will be returning as Gerri Kellman.

Natalie Gold will again be seen as Rava Roy.

Arian Moayed will be portraying the role of Kendall’s friend as Stewy Hosseini.

Dagmara Dominczyk will be returning as Karolina Novotney.

David Rasche will be seen in the role of Karl Muller.

Fisher Steven will again portray the role of Hugo Baker.

Justine Lupe will play the character of Willa Ferreyra.

Is there a season 3 Succession?

Season 3 of Succession was confirmed by the creators in 2019, and the shooting was to commence in 2020. However, it got delayed because of the whole Covid-19 situation, but later, the shooting resumed in November 2020. So its fans can expect the upcoming season to premiere somewhere at the end of the year 2021.

The shooting of the third season of Succession was delayed because of the worldwide pandemic situation. However, later it got resumed in November 2020. So, it would suffice to say that the third season will hit the screens a little later than expected.

Is Succession based on Rupert Murdoch?

Yes, the show is not entirely but loosely based on the life journey of Rupert Murdoch, who used to hold a dominating personality just like Logan.

So the hilarious dark comedy-drama is about to appear by the end of the year 2021. Meaning that this year will surely leave you laughing, unlike the last year. We hope that in this article you got everything regarding the third season of Succession.

Best Soundboards for Discord (7+Top Tools to Use)

How to Lock WhatsApp And Telegram With Face ID on iPhone

How to Record Series from FuboTV