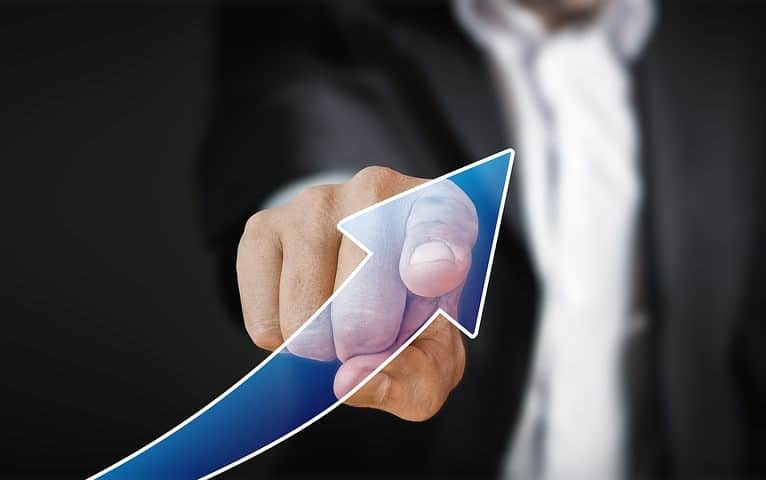 It goes without saying that Indonesia is one of the biggest economies, not only in South East Asia but in the entire Asia as well. Indonesia’s digital economy has played an integral role in shaping the entire Indonesian economy.

According to recent statistics, the versatile and dynamic Indonesian digital economy is expected to account for close to 61% of the entire Indonesian GDP, by the year 2022.

Over the past ten years, Indonesia has seen a surge and continuous growth in both digital initiatives and innovations. One of the leading resources that are at the forefront of this revolution is Value Q, which offers impeccable deals on different items. A good example is the Huawei Nova 5T that comes with irresistible features such as an 8GB RAM and 128GB ROM.

This growth has been due to the urge for local businesses to compete effectively. These enterprises acknowledge that by transforming their digital landscape, they can increase their income tremendously.

But which technologies have played a role in shaping Indonesia’s tech market? Well, like different other digital markets in the world, third platform technologies such as mobility, cloud technology, and artificial intelligence among others have been crucial. These technologies have become an integral force in developing other cutting edge technologies that have helped enterprises all over Indonesia.

This article will go into detail on the top technology trends in Indonesia that will not only shape the entire digital ecosystem but help enterprises in making important decisions. Read along to find out.

As mentioned before, Indonesia’s digital market will account for more than 61% of Indonesia’s GDP. However, in order for this to be true, all parts of the industry should be digitized.

Once every sector of Indonesia’s industry is digitalized, only then will there be growth that is enhanced by the digital offerings and relationship. Overall, close to US 78 billion will be pumped into the economy.

Another technology trend that is set to shape Indonesia’s digital market in the coming years is Digital Native IT. If formidable statistics are anything to go by, Indonesia is set to spend about 50% of its IT budget on third platform technologies, come 2022.

But why? You may wonder. Since Digital Native IT is part of third platform technologies, it is set to play an important role in thriving the entire digital economy as well as amounting to the total GDP.

Edge computing is another trend that is not only formidable but set to play a major role in Indonesia’s digital landscape, come 2022. One of the most important edge technologies is cloud computing.

Recent statistics indicate that close to 15% of all organizations in Indonesia will have cloud computing technology by the end of 2022. This means that organizations will have secure data in the long run.

Today mobile applications have completely changed how businesses work. However, this is not enough for businesses in the future.

AppDev revolution is set to feature a number of improvements such as microservices architecture. Basically, this feature will enable your mobile app to automatically debug, design, and update all third-party codes. This means that a vast majority, if not all applications will be designed to be cloud-based.

Since the technology market has been on a constant rise in Indonesia, it goes without saying that the revolution has been fuelled by a team of excellent coders. However, in order for the market to continue on the same trend, it is of paramount importance for new and fresh minds.

Due to this, there has been a recent trend of a new class of code developers. These developers are not only pros in creating applications and systems, but they will also create digital products that will help to shape Indonesia’s future digital landscape.

It is estimated that the increase in code developers will be at an all-time high by 2024. These new populations who develop custom digital scripts will play a big role in accelerating Indonesia’s digital transformation.

Although artificial intelligence has tremendously improved how we use technology today, it is set to play an important role in Indonesia’s future tech revolution.

Speech technology is a form of artificial intelligence. Not only will it be crucial in ensuring the businesses work with ease, but it is set to help businesses in Indonesia improve customer engagement.

How to Use Technology to Waste less Time