The Best PC Games That Never Get Old 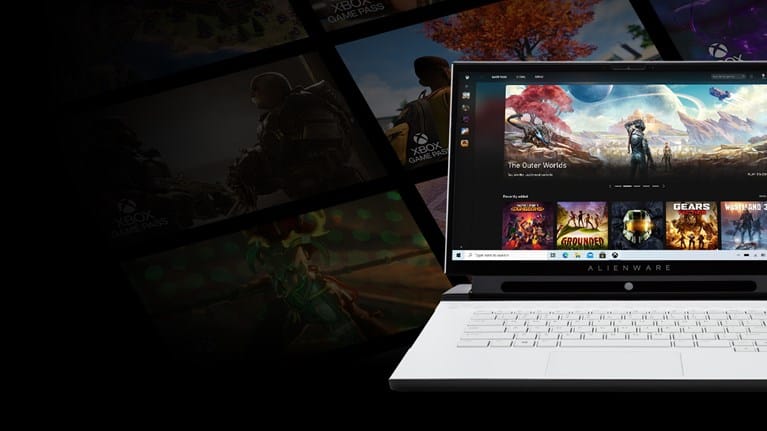 There are many perks of being an online PC gamer. Not only do you get to enjoy the thrill and adrenaline rush of the game but you also get to interact and spend time with your friends. That is one of the best therapies to brighten up your mood in the middle of the lockdown fuss. If you are among the people that used to be heavy gamers during the 90s, you would know most of the evergreen games that have not lost their charm even today.

Nowadays, you cannot enjoy online gaming without a sound internet connection. This is why you must subscribe to a fast and reliable internet plan so that you do not have to worry about any lags or glitches. It does make a difference. For instance, a player using RCN internet might be able to enjoy his game to the fullest as a result of low ping and latency rates. While, on the other hand, someone using a low-quality internet connection is likely to face frequent slowdowns or high latency issues. In worst cases, it can turn your most exciting game events into a complete nightmare because it is utterly annoying to miss out on the last kill and lose a game when you are so close to victory. So, first thing’s first, get a good internet connection that won’t ditch you like that. Once you are done with that, here is a tempting list of the best PC games that remain a favorite among the gaming community and provide you with the perfect punch of thrill and excitement.

Grand Theft Auto is an outstanding game that allows you to choose and complete missions as you roam around and explore the streets of San Andreas. The simple controls and attractive graphics make it even more fun and exciting. You can play it on Xbox, PlayStation, Android, and iOS devices.

The amazing Half Life video game series involves scientists that accidentally open the space-time continuum, prompting an alien attack. It involves solving puzzles and going through seamless transitions. It is indeed one of the finest games ever made in the history of the gaming world.

This is a 2D game where you can be killed by anything – be it long falls, enemy attacks, or a grenade. The puzzles are pretty complicated and enemies are, at times, unavoidable but that’s the thrill of the game. You’ve got to survive! At the center is the titular Abe, who finds out that his workplace is soon going to be turned into a slaughterhouse to kill an entire race. So, he breaks free and begins his expedition to fight the enemies.

The first of the X-COM series remains one of the best games ever released. Just like the remake, the players must save the planet Earth from an alien attack. In order to combat the threats of the alien invasion, the players must design strategies, position bases, and fight battles.

Planescape is a more lonely journey, set in a world of multiple planes and creatures. It tells one of the weirdest yet amazing videogame stories ever! Planescape is an oddly fantastic videogame from the past, which requires you to pay greater attention to the dialogue, clever choices, and conversations in order to progress.

As depicted by the name, Fallout has a lot of mechanical and narrative depth, which makes it appealing for gamers. The characters, side-quests, and factions portray the post-apocalyptic times waiting for you to explore. It may get bleak and dark but that’s where you get hooked to its wildness and experience the joy of exploration.

The Longest Journey takes you on an adventure of discovering the magic of Arcadia and the urban Stark realms with interesting characters. The amazing graphics capture your attention instantly. It is an incredible journey of April Ryan between parallel worlds. The game, when released back in 1999, was an instant hit and turned out to be a masterpiece.

It is one of the funniest videogames to date! Theme Hospital is surely a gem. Be it the humorous receptionists or the crazy vomit breakouts in the waiting lounge, it is a light strategic fun game and is one of its kind. Once you start playing it, there is no stopping. You’ll have a great time managing your hospital.

Now that we have had a walk down memory lane, the aforementioned list should help you relive the nostalgia that these exciting games offer. Choose your top picks and get ready for a perfect punch of excitement, thrill, and adrenaline rush. Happy gaming!

How to Create PDF of Outlook Contacts? – 2 Easy Steps