The Sharp Rise of Cryptocurrencies & Where They’re Heading 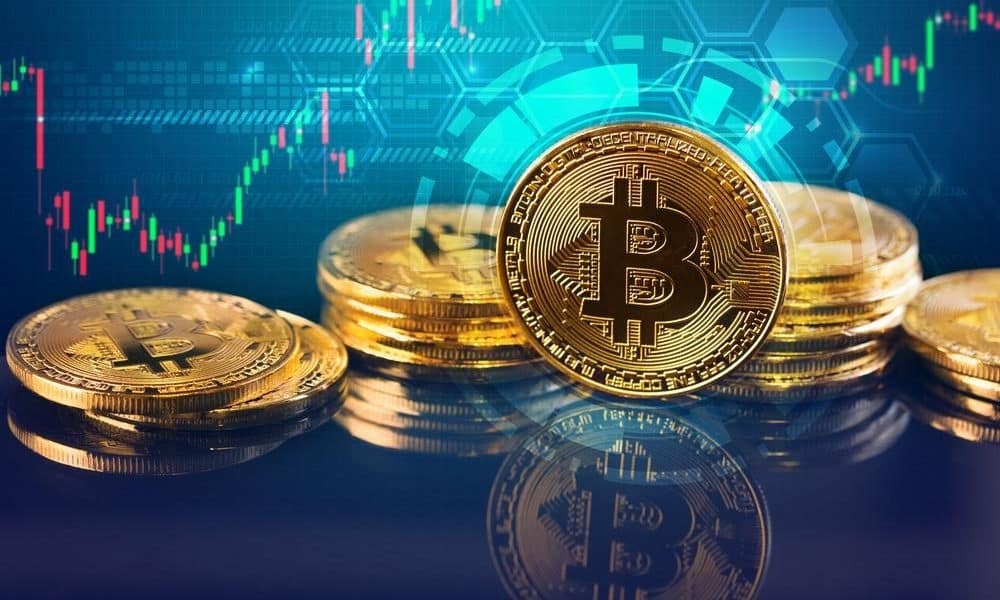 Even if you’re not interested in cryptocurrencies, you’ve surely caught a whiff of crypto news online in recent times. Cryptos are a very hot topic right now. Whether it’s the price volatility, the increased popularity of Bitcoin casinos, or articles on how they should replace fiat money, the Internet is loaded with crypto news.

In the past few years and especially 2020, cryptocurrencies have been on a rise. The coronavirus pandemic has increased doubts about fiat money and made many governments seriously take a look at cryptocurrencies. That’s been the goal all along – dethroning the centralized financial system and go digital.

The past few years have served cryptocurrencies well. More and more countries have legalized them in some capacity, and the number of industries now accepting cryptos is on the rise as well. Shops are keen to add cryptos to their list of payments since they have nothing to lose and everything to gain. Bitcoin casinos and other industries have flourished thanks to Bitcoin and the ‘gang’, making everyone wonder if we need fiat money after all.

The future is certainly rosy for cryptocurrencies, but there’s still a long legal road ahead. There’s no question that they have their advantages, but the truth is that banks aren’t keen on adopting them so easily. The centralized financial system will put up a fight, and together with regulatory roadblocks from governments, cryptos may be going nowhere.

At the moment, there are various approaches to the ongoing debate of the fundamentals of cryptos. Legislators are struggling to define them, even if they’re open to the idea of cryptocurrency adoption. The fact that they are decentralized makes things even worse from a legal point of view. Since they are independent of monetary authorities and political influence, there are no institutions to be held accountable in case of problems.

Regulating cryptos is a massive legal challenge due to many factors. China has banned cryptocurrencies to the dismay of online businesses who moved their trade elsewhere. Then the Western blockage came and China’s financial market collapsed, while cryptos continued like nothing ever happened.

There are plenty of challenges to regulating the cryptocurrency market. The economy must be protected from the next financial bubble that will surely burst. Governments are doing their best to protect their citizens from uninformed decisions too since a lot of people lost money in the 2017 Bitcoin bubble.

Since they have no physical grounding like traditional assets (gold, stocks, bonds), their price is largely determined by demand. This is why Bitcoin’s price is so volatile. Sudden price changes are to be expected, so many are hesitant to invest in it. This is another major factor why governments aren’t open to the idea of cryptos.

However, their meteoric rise in recent years has opened the eyes of many. The fact remains that more and more countries are joining the list of crypto supporters, pending only a regulatory framework to make them fully legal.

What Does the Future Hold?

Japan is the world’s leading Bitcoin adopter, followed by the USA. Both countries have millions of businesses that accept Bitcoin and the likes. You can purchase goods and services with ease, and new Bitcoin-based companies are being established in the USA and all around the world.

The past few years have been a true blessing for cryptos after the Bitcoin bubble burst in 2017. In the meantime, the price has stabilized a bit, and new forks have emerged as excellent alternatives. The number of businesses that accept cryptocurrencies is on the rise too, putting them in an excellent position to grow further.

Cryptos have untapped potential that many countries still don’t see. Or are hesitant to see it. Any way you look at it, banks and the whole financial system are reluctant to adopt them. However, a time is coming where cryptocurrencies could no longer be ignored. As more and more businesses adopt them and new governments express their support, it becomes clear that it will happen even sooner than expected.

Regulators are still scratching their heads trying to regulate the no man’s coin. The price is almost always on the rise, even after it falters for a few weeks. New shops and Bitcoin casinos are emerging on the market, and those who are properly regulated are not a threat at all.

It’s time to break the chains of crypto disbelief and allow them to thrive. Fiat money is already showing its weaknesses, so it’s time to adopt the future.

How Taking a Loan Could Help Improve Your...

Software Development Trends For 2021 You Need To...