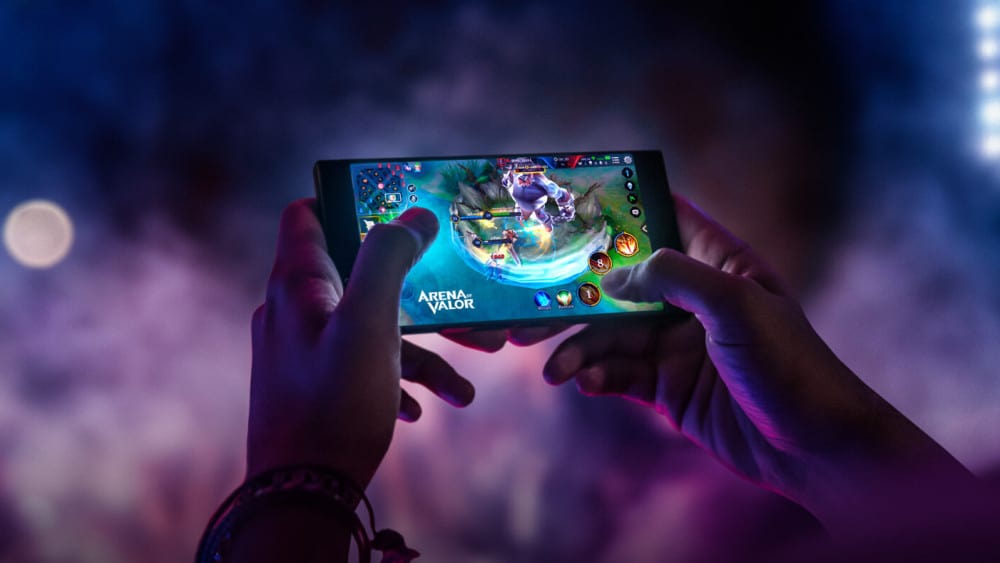 Many are not aware, but the first mobile phone was invented in 1973 by Motorola researcher Martin Cooper. It weighed 2.4lb, and you could only use it for half an hour. Thus, at that time, no one even considered the concept of implementing game technology on such a device, anytime soon.

Today, phones have advanced to a point where they shouldn’t even have the word phone in their name, as they are so much more. Nowadays, there are more than 2.4 billion mobile games in circulation, and they account for more than 51% of the worldwide gaming market. They come in all shapes and sizes, ranging from first-person-shooters to games of chance offering bonuses for new players.

The Start of Mobile Gaming

In 1994, Siemens launched the S1 phone. By 2020 standards, a crude-looking device, revolutionary in the sense that it managed to run a version of Tetris. Though the game was not available on the commercial version due to patent issues. That same year, IBM presented the world the first smartphone, the Simon Personal Communicator, which featured a puzzle game called Scramble, playable via a touchscreen pen.

According to many, the first commercially available mobile game was Tetris on the Hagenuk MT-2000, again, released in 1994. That said, it wasn’t until three years later that Nokia would release their 6110 model with a pre-installed game titled Snake that would change everything.

WAP came on the scene in 1999, and it allowed phones to get basic information from a wireless network, something that would kickstart games as a business venture. Major developers saw an opportunity and moved into the market. At the start, these games weren’t very exciting, and were mostly turn-based, as the data transfer was slow, and memory was low.

WAP had its ecosystem that let developers make and sell games over-the-air. These titles used WAP technology to communicate with central servers and other players. In 2001, Java 2 Micro Edition reared its head and was able to run games on mobile devices unlike anything before. Phones evolved to a point where consumers could install games locally, and the era of Java Games began.

The Rise of Smartphones 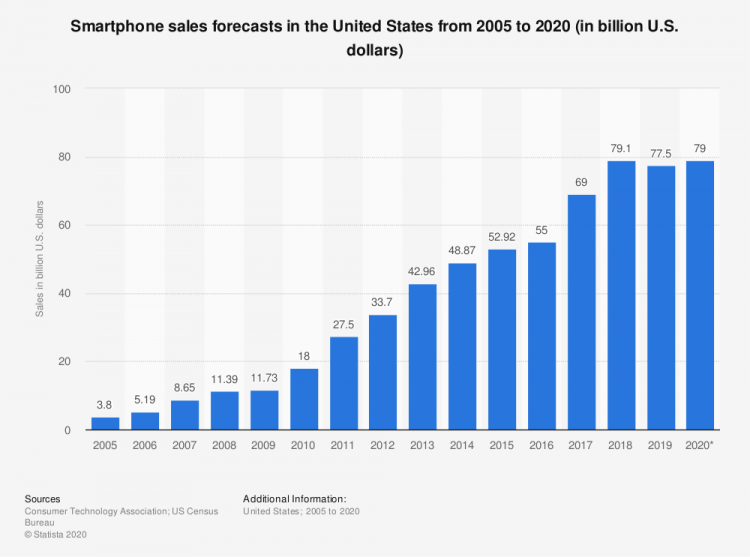 The next big shift came in 2007 when Apple rolled out the iPhone. Not long after, Google released its response in the form of Android, developed by the Open Handset Alliance. Both companies’ set up their virtual stores, from where users could download software. These platforms became hubs to massive game collections, and the constant connectivity meant that developers could profit off advertising.

A majority of the games now are made using Unity3D, a cross-platform engine. However, as the devices grew more powerful, so did the complexity of the games. Therefore, some developers utilize Unreal Engine 4 for more complicated Android games. As time goes by, many expect augmented and virtual reality technology to play a role in mobile gaming as we move into a new era.

Gaming’s future isn’t console and PC games it’s mobile gaming. Mobile games built on the freemium model in particular. The Chinese market alone consists of 500+ million players – and is expected to be worth $14.4+ billion by 2021, more than the United States does.

As demand for freemium games such as PubG Mobile and Fortnite rises, better payment processing solutions will also be required that are attractive to developers and that can handle large-scale payments without downtime’s.

2020 is the gaming industry’s innovation year. Online gaming takes a massive turn with valuable additions like VR, Live Streaming, AR, etc. Even this maximizes the profit of the online Mobile gaming sector as players love these incredible, real-time changes.

3 Most In-Demand Majors for Those Into Computers & Technology

Top PS1 Emulator for Android and PC in...