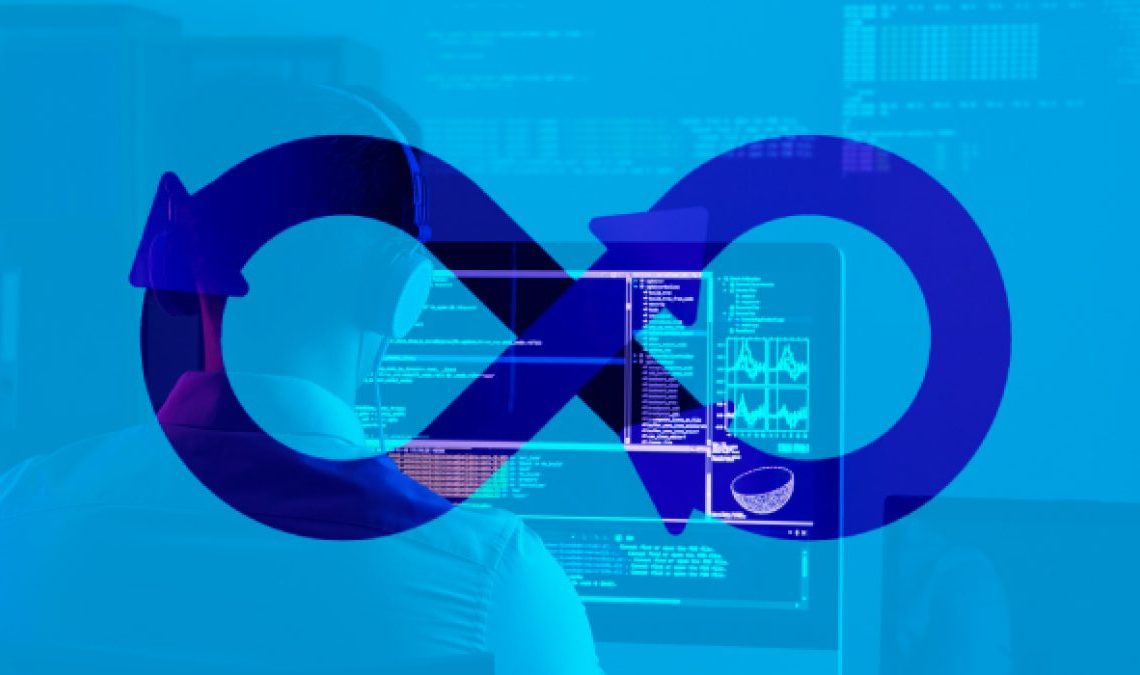 As the percentage of companies using test automation for maintaining the software quality in a fast-paced Agile and DevOps environment is increasing, the need to measure its effectiveness and ROI is also increasing. Test automation metrics paves the way for determining the return on investment along with an understanding of the areas of test automation which are working and which are not.

Early and frequent execution of automation leads to a higher return on investment, as most of the issues are fixed before being found by the end consumer.

Here are the top 10 metrics you should watch out for to measure the efficacy of test automation:

These were the top 10 metrics from the many possible automated test metrics that are crucial to measuring the efficacy of test automation. Though metrics are crucial for tracking and understanding the test automation picture, sometimes it may give misleading information.

Hence along with the top test automation metrics, it is crucial to discuss the key challenges which you may face while using them:

A good metric should be simple, objective, and easy to measure. It’s important to not only keep these challenges in mind but also to overcome them by carefully examining these metrics and churning out useful information regarding your test automation.

Test automation metrics not only keep the process efficient but also help achieve DevOps goals now being referred to as DevTestOps by identifying new areas that can be automated and reducing the time consumed in QA test automation services. The metrics discussed in this article can help you eliminate the bottlenecks in the process to help you achieve your end goal.

4 Common Mistakes That Slow Down Your Windows VPS

How to Become a Spark Developer?

From Zero To Hero: How Can Web Redesign Help You Succeed Online?